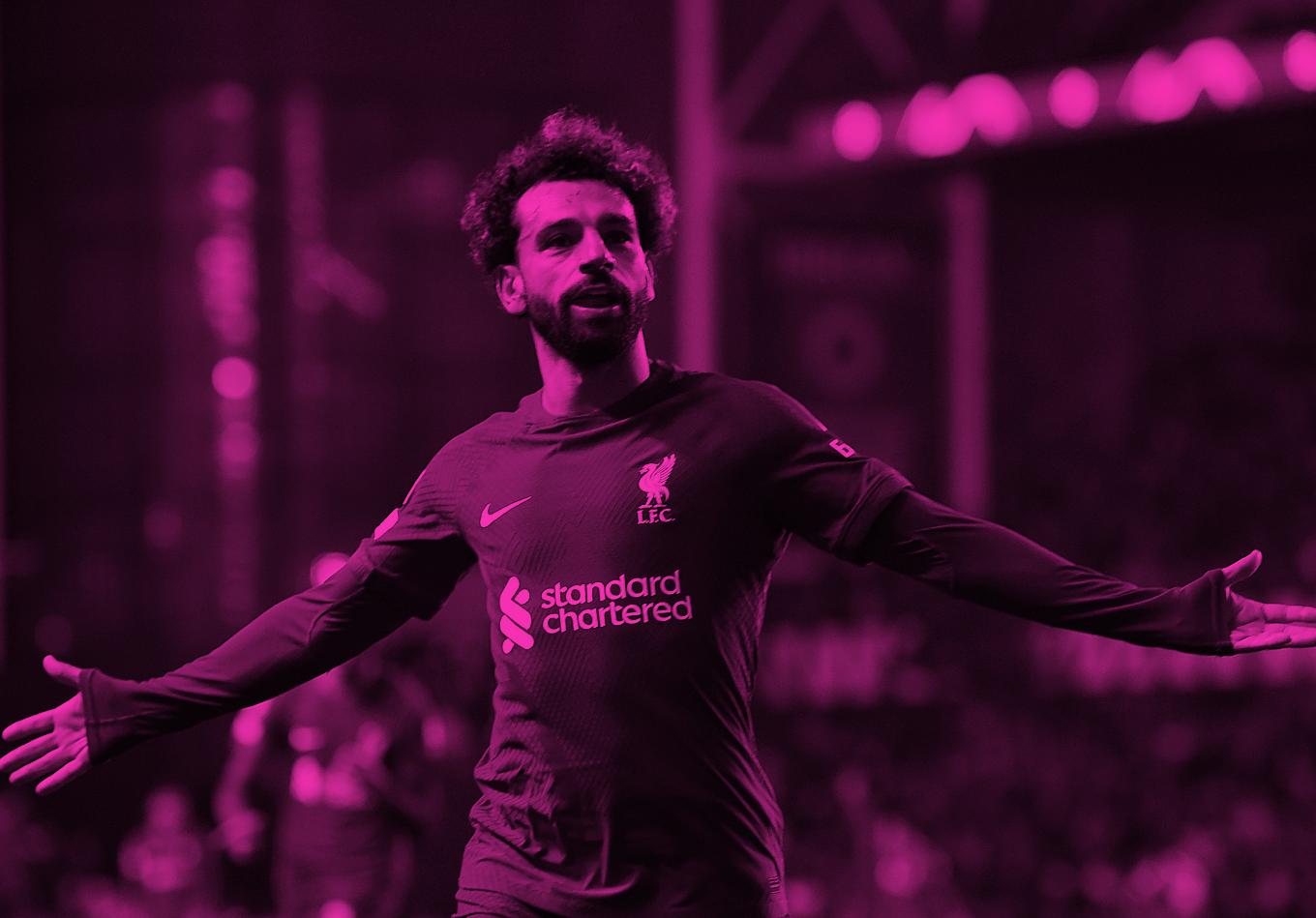 Following Mohamed Salah’s quickest Champions League hat-trick of all-time, we look in detail at the Egyptian’s treble for Liverpool against Rangers plus the previous fastest UCL hat-tricks that Salah has now beaten.

Mohamed Salah’s hat-trick for Liverpool at Rangers on 12 October 2022 broke the record for the quickest hat-trick ever scored in the UEFA Champions League. The Reds’ striker took just six minutes and 12 seconds to score his treble at Ibrox, having only come on as a substitute seven minutes before his opening strike.

Jürgen Klopp will have hoped for an impact from his star player, but a hat-trick would have been beyond even his wildest expectations.

Salah’s three goals came from four shots and a cumulative xG of just 0.6, while he only had nine touches of the ball overall in his 22-minute appearance, with a third of his touches on the ball seeing the ball end up in the back of Allan McGregor’s net.

A remarkable statistic via OptaJoe was that Salah’s hat-trick was the most efficient of all 112 hat-tricks scored in the competition since 2003-04 (when such records began), with 33% of his ball touches ending as goals.

Diogo Jota assisted all three of Salah’s goals for Liverpool in this match, the first time a player assisted a team-mate’s hat-trick in the UEFA Champions League since March 2012, when Franck Ribéry assisted three Mario Gomez strikes for Bayern Munich against Basel. It was also the first time a Liverpool player assisted every goal for a team-mate’s hat-trick since Stan Collymore for Robbie Fowler versus Arsenal in December 1995.

With Salah being a substitute in this game, it saw him become only the third ever Liverpool player to score a hat-trick as a sub in a game, after Steve Staunton versus Wigan Athletic in 1989 and Steven Gerrard against Napoli in 2010.

Salah helped Liverpool score seven goals on the night, with six of those coming in the second half. This was the first time that Liverpool have scored as many as six goals in a single half of a competitive match since November 2007, when they hammered home six goals in the rout of Besiktas – one of the biggest Champions League wins of all time. Salah’s hat-trick was his first in the UEFA Champions League, despite it being his 75th appearance in the competition and having scored 38 times before this treble in Scotland. He became the sixth Liverpool player to score a UCL hat-trick, after Philippe Coutinho, Diogo Jota, Yossi Benayoun, Sadio Mané and Michael Owen.

Whose UCL Record Did Salah Beat?

The French striker scored four goals in Lyon’s 7-1 win away at Dinamo Zagreb in December 2011, with his first three goals coming either side of half-time. Those three strikes arrived eight minutes and 45 seconds apart, which included two minutes and nine seconds of first-half injury time.

Gomis had broken the competition record at the expense of English striker Mike Newell, who scored a hat-trick in nine minutes and 17 seconds against Rosenborg for Blackburn Rovers at Ewood Park in December 1995 – a record that had stood for 16 years and one day before the Lyon striker ended his run at number one.

Robert Lewandowski has scored two quickfire hat-tricks in the Champions League, both under 12 minutes. In November 2019, he scored his first three goals in the space of just 11 minutes and seven seconds, before later adding a fourth in the 6-0 win. Then in March 2022, he beat his personal UCL record by 45 seconds – scoring three times in the space of 10 minutes and 22 seconds in a 7-1 win over Red Bull Salzburg.