MLB Playoffs: Will José Altuve and the Astros Continue to Torment the Yankees in the ALCS? | The Analyst 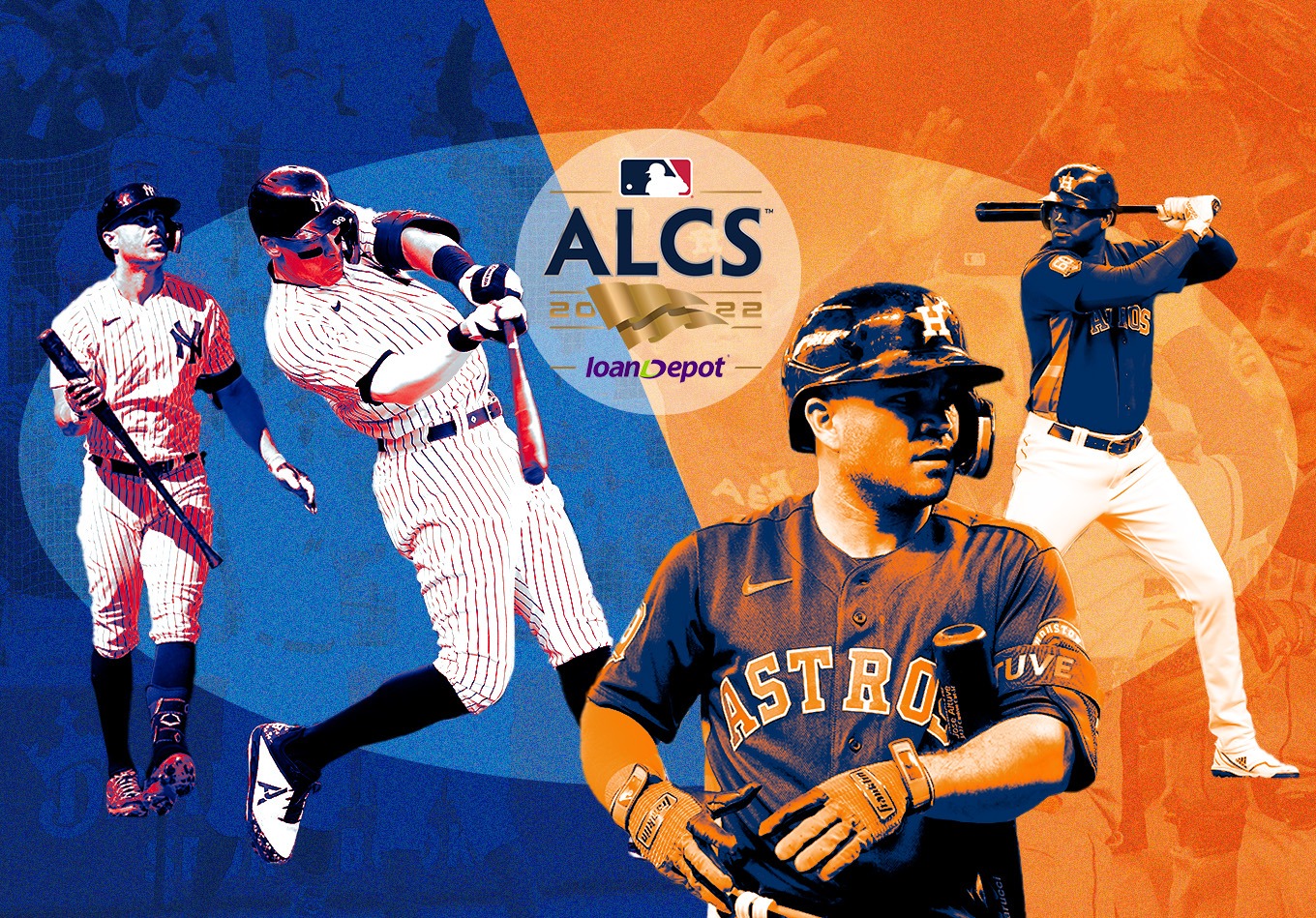 MLB Playoffs: Will José Altuve and the Astros Continue to Torment the Yankees in the ALCS?

It’s the New York Yankees versus the Houston Astros, Chapter 3.

For the third time in the last six seasons, the Yanks and Astros will be seeing each other in the American League Championship Series. Houston took the first two matchups in 2017 (seven games) and 2019 (six games).

Those postseason duels had one notable producer on Houston’s side: second baseman José Altuve.

Currently ice cold at the plate – he went 0 for the ALDS against the Seattle Mariners – Altuve is always inspired by playing against New York. He’s hitting .298 with 14 homers and 22 RBIs in his last 35 meetings against them, including the playoffs. As you may recall, the 2017 AL MVP hit the home run against Aroldis Chapman that sent the Astros to the 2019 World Series in Game 6 of the ALCS.

According to raw value, or RV+, he was also phenomenal. This stat analyzes a hitter or pitcher’s performance on a per-pitch basis, rather than just looking at the outcome of the at-bat. It examines plate discipline, contact profile, power, and other factors.

RV+ is a rate stat, and 100 is considered average. For hitters, a higher RV+ means better performance; while RV- is used for pitchers and lower is better.

Altuve ranked sixth in MLB with a 150 RV+ in the regular season. He was also sixth in MLB with a 112 contact+, which measures (with 100 being the average value, too) how good a hitter is at making contact exploring a myriad of different factors like pitch velocity, movement, location and count. But his RV+ has fallen to 143 since the start of the postseason.

Will Altuve regain his rhythm by seeing a familiar foe? We will find out in a few days.

If Altuve gets hot, it’s hard to see the Astros losing this series. However, the matchup goes well beyond offense. Let’s analyze how the two teams compare in key aspects of the game.

Offense: The Yankees’ offense is explosive. It finished second in MLB in RV+ and has a man who just hit 62 home runs in the regular season and two more in the ALDS, Aaron Judge. The lineup is dangerous top to bottom, though: Giancarlo Stanton (132 RV+) also homered twice in the ALDS and is leaving behind a horrid second half, Anthony Rizzo (127 RV+) remains an on-base machine with thump, and Gleyber Torres and Oswaldo Cabrera also represent threats.

Stanton in particular loves to see Astros pitching. He is batting .329 with nine homers and 23 RBIs in his last 22 games against Houston, including the playoffs.

The Yanks just lost Aaron Hicks to a knee injury, probably making way for Oswald Peraza to join the roster. If the Bombers can get both DJ LeMahieu and Andrew Benintendi back, their lineup won’t have any flaws. LeMahieu is batting .354 with six home runs and 16 RBIs in his last 23 games against Houston, including the 2019 ALCS.

Having said that, the Astros’ offense is not just better than the Yankees: it’s the best in baseball by RV+ and the eye test. Except for catcher Martin Maldonado, everyone is aboveaverage or better.

Yordan Álvarez (197 RV+) is perhaps the best left-handed hitter in the league, and the Astros also have Alex Bregman (148 RV+), Altuve, Kyle Tucker (138 RV+), Jeremy Pena, Yuli Gurriel, Chas McCormick, and more. It will take some elite performance by the Yankees to stop this lineup. Advantage: Astros

Starters: With Frankie Montas fully healthy and Jordan Montgomery, maybe the Yankees could have matched the Astros in this area. But the former may be available as a reliever due to continued shoulder issues that knocked him out of the rotation, and the latter was traded to get Harrison Bader.

The Astros’ staff may be a step ahead, though. The unit ranked third in RV- in all baseball, and it boasts two legitimate Cy Young candidates in Justin Verlander (68 RV-) and Framber Valdez (84 RV-), plus other excellent arms: Lance McCullers Jr., Cristian Javier, Luis Garcia, José Urquidy and even Hunter Brown can start games and excel at it. Advantage: Astros

Bullpen: The Yankees bullpen ranked sixth in RV-, but injuries have derailed their depth. This unit would likely have the advantage over the Astros if Michael King, Scott Effross, Chad Green, Zack Britton, Stephen Ridings and other top names were available. Since they are not, the Yanks often have to get creative to get important outs: an example of this was Gerrit Cole warming up in Game 5 against the Cleveland Guardians.

Clay Holmes (63 RV-), Jonathan Loaisiga, Wandy Peralta and Lou Trivino all appear to be in top form. Ron Marinaccio could return from injury for the ALCS, but it’s not a given. After that, the situation gets a bit murky.

The Astros have the great Ryan Pressly (59 RV-) leading the second-ranked bullpen in MLB in RV-. After him, they have solid bridge guys like Rafael Montero, Hector Neris, Ryne Stanek, Bryan Abreu and all the guys who don’t make the rotation: Verlander, Valdez and McCullers are set as the top three starters, but Urquidy, Garcia, Javier and Brown could find themselves in the relief corps. Advantage: Astros

Overall: While the Yankees should never be underestimated, they do appear to be behind Houston in almost every facet at the moment. Injuries have something to do with that, but it’s not the only reason.

They had the second-best combined RV in MLB during the regular season, while the Yanks were fourth. These are both elite teams, but the Astros are better and should be viewed as the favorites to advance. Advantage: Astros