Cover 3: Mahomes Versus the Raiders and Other Must-See Matchups of the NFL’s Week 5 | The Analyst 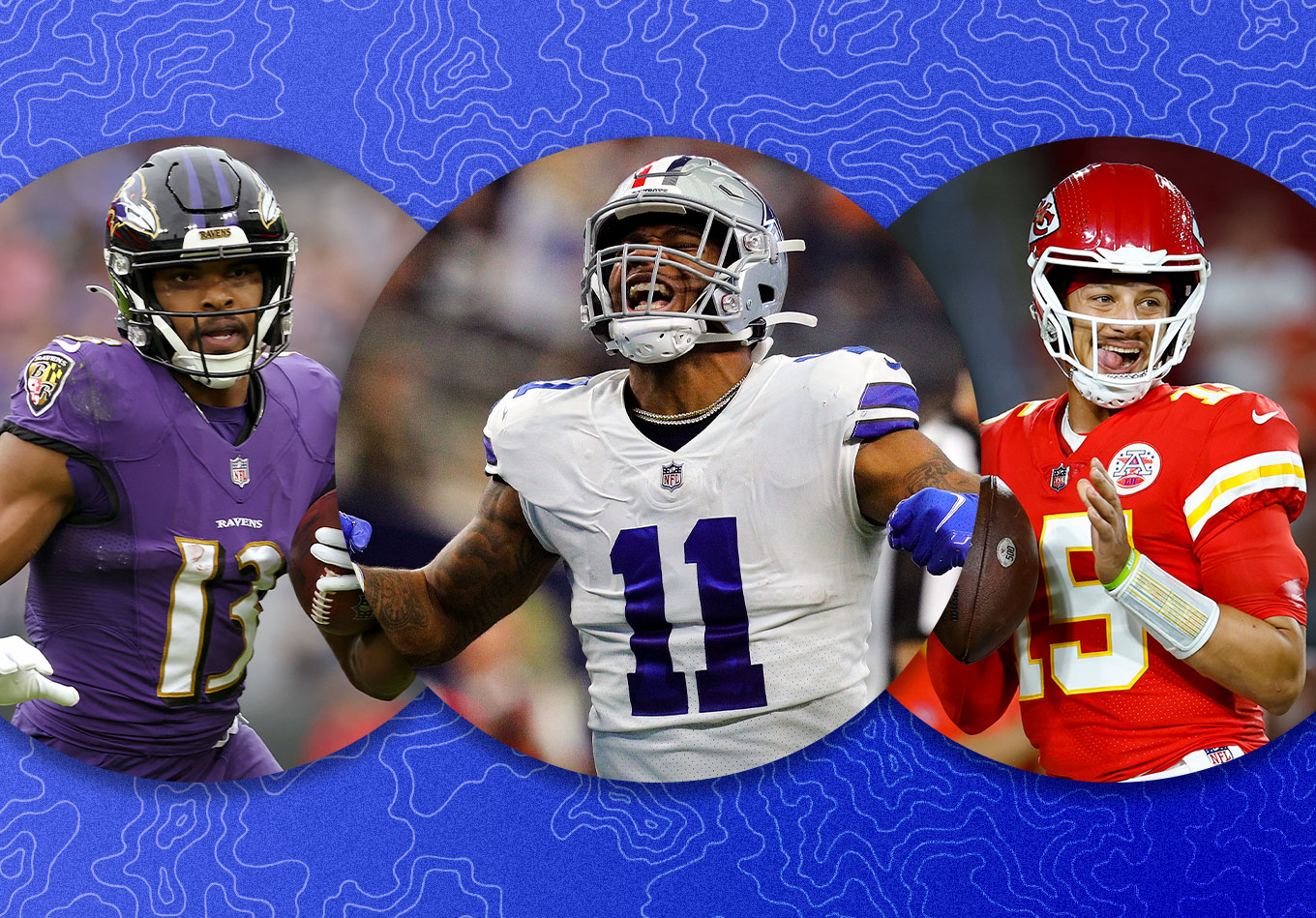 Cover 3: Mahomes Versus the Raiders and Other Must-See Matchups of the NFL’s Week 5

Divisional clashes can often make the difference in tight playoff races, and Week 5 offers a couple of potentially pivotal ones in the AFC.

Last year’s meeting between the Bengals and Ravens in Baltimore signaled a changing of the guard in the AFC North with an emphatic win for Cincinnati.

Those two divisional foes meet again at the same venue on Sunday, while the Kansas City Chiefs have the chance to tighten their grip on an AFC West that is weaker than expected.

But which of the games on the schedule is likely to deliver the best contests? We can provide some insight in that regard, using SmartRatings as a guide.

So, let’s take a look at the three games rated as the most exciting on the Week 5 slate and break down the key matchups that could decide them.

Everybody struggles to stop Patrick Mahomes. Even the vaunted Tampa Bay Buccaneers defense failed to do so last week, but the Raiders have a particularly miserable record against him.

Mahomes is 7-1 for his career against the Raiders, throwing 22 touchdowns with just three interceptions and averaging 8.57 yards per attempt.

Much of his recent success against Las Vegas has come about as a result of former defensive coordinator Gus Bradley’s steadfast refusal to pivot away from Cover 3, even at a time when defenses have focused on trying to contain Mahomes with two-high safety shells.

In sweeping the Raiders last season, Mahomes completed 74.3% of his passes at 8.97 yards per attempt with seven touchdowns and no picks. This season, the Raiders have a different coordinator in the form of Patrick Graham, who is leaning on Cover 2 zone, using it 21.38% of the time.

But save for a bizarre loss to the Indianapolis Colts, Mahomes has excelled regardless of the coverage being played in 2022. Graham arrived with a strong reputation after working wonders with the New York Giants in 2020, and he’ll have to justify it by finding ways to frustrate Mahomes if the Raiders are to have a chance here.

With Rashod Bateman ruled out of this key AFC North clash because of a foot injury, Duvernay will likely be Lamar Jackson’s secondary target in the passing game behind tight end Mark Andrews.

While Bateman will be a significant miss, having won 14 of his 22 matchups on plays in which he has been targeted for a burn rate of 63.6% and a burn yards per target average of 16.18 that is second among all receivers (min. 20 targets), the numbers suggest Duvernay can fill the void.

Duvernay has won 10 matchups with a defender on the 13 plays in which he has been targeted and his big play rate of 52.3% is fourth among receivers with at least 10 targets.

How he performs against the Bengals will hinge on where he is deployed. If he plays on the outside, he could consistently draw the coverage of Chidobe Awuzie, whose burn rate allowed of 26.7% is the best for corners targeted 10 times. Slot corner Mike Hilton, by contrast, has surrendered a burn on 12 of his 21 targets.

Using Duvernay as an inside receiver would, therefore, appear to be the best course of action. Irrespective of where he plays, the Ravens will need the speedster Duvernay to provide explosive plays through the air in Bateman’s absence for the Ravens to knock off the defending AFC champions in this meeting of 2-2 teams.

Injuries on the offensive line left the Rams ill-equipped to block anyone during their 24-9 loss to the San Francisco 49ers on Monday.

Matthew Stafford was pressured 21 times by a fearsome San Francisco defensive front that is arguably the best in the NFL. This week, the Rams meet a group of pass rushers that form part of the competition for that title when the Cowboys travel to SoFi Stadium.

Micah Parsons has a pressure rate of 25.3% through five games (the average for edge rushers is 15.9), while Demarcus Lawrence (7.9%) and Dorance Armstrong (8.3%) are each in the top 10 for the position in adjusted sack rate.

If that trio thrives in the same way the Niners’ pass rush did and prevents a sluggish offense too reliant on Cooper Kupp from moving the ball efficiently, the Dallas defense could put backup quarterback Cooper Rush in an excellent position to control the clock and help the Cowboys upset the odds.