No Love for Nola? The Data Behind Who Should Win the Most Prestigious MLB Awards  | The Analyst 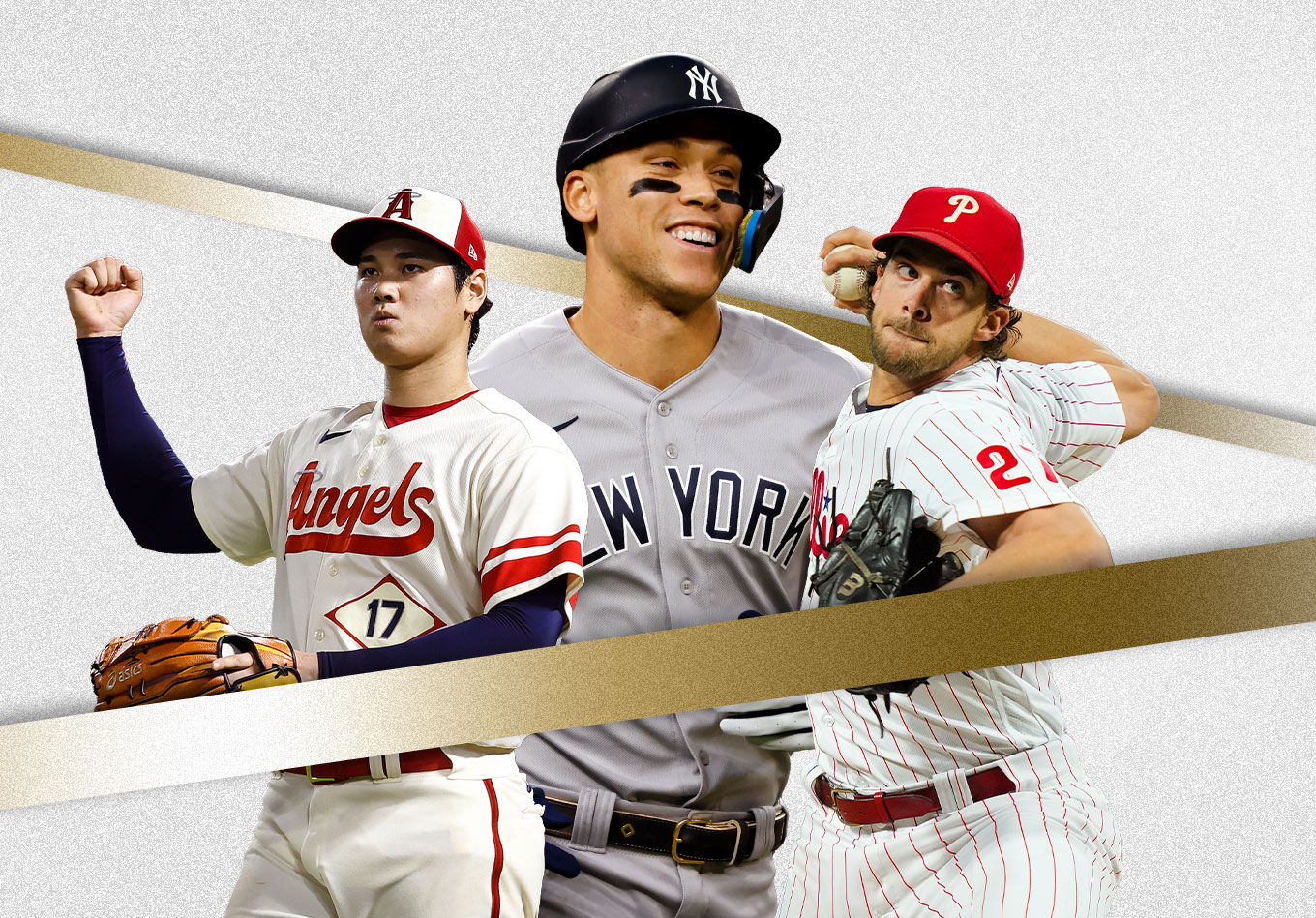 No Love for Nola? The Data Behind Who Should Win the Most Prestigious MLB Awards 

The MLB regular season is coming to an end, and it’s time to pinpoint the players who deserve to win individual awards.

But this isn’t a popularity contest and the picks aren’t based heavily on team success. Instead, we’re digging into metrics such as raw value (both total RV and RV+/-, a rate stat), BIP+, contact+, discipline+, and some of the most traditional ones such as OPS and WAR to find the players the data backs as this season’s award winners.

Basically, raw value examines per-pitch performance instead of assessing just the outcome of an at-bat; discipline+ measures the hitter’s ability to discern balls and strikes; contact+ determines a series of factors to evaluate a batter’s ability to put the ball in play; and BIP+ investigates what happens after contact is made.

On the pitching side, command+ measures a pitcher’s intent and assigns a value depending on if he did what he wanted with his pitches; whiff+ evaluates swing-and-miss ability, and strike+ speaks about the hurler’s knack for getting both called and swinging strikes.

Here are the deserving end-of-the-season award winners based on these metrics:

Even though Goldschmidt has been somewhat cold in recent weeks, the ‘damage’ is already done. The Cardinals’ slugger is the National League’s strongest MVP candidate both in real life and under advanced stats.

We can’t begin to describe the amazing feats of Shohei Ohtani. He may be even better than last year, when he won the AL MVP in a unanimous vote. But this time, there is some guy named Aaron Judge who can’t possibly lose the award.

Judge broke the American League single-season home run record by hitting No. 62 on Tuesday. On top of becoming the first to hit more than 60 bombs since the steroid era, the Yankees’ outfielder is hitting .311 and has driven in 131 runs. He’s just four percentage points behind Luis Arráez of the Minnesota Twins in batting average as he goes after the AL’s first Triple Crown since 2012.

The expectation is that Miami Marlins ace Sandy Alcántara will be crowned as the NL Cy Young after the season ends. He certainly deserves it, because he has dominated in an old-fashioned way: taking the ball for seven or eight innings at a time.

But what if we told you that the advanced stats favor Nola? He leads all pitchers in total raw value with minus-34.7 and ranks second to only Ohtani with a 64.3 RV-. He also ranks first in all of baseball with a 117.8 strike+ and a 124.4 command+.

Nola’s standard statistics don’t jump out at you: 11-13 with a 3.25 ERA over 32 starts. But make no mistake, he’s played a key role on a Phillies team that ended a 10-year playoff drought. Alcántara (2.28 ERA) rates better in traditional run-prevention stats, so he will likely take home the award.

Ohtani posted a 3.18 ERA last year with 156 strikeouts in 130.1 innings. This year, he has somehow made those numbers look mediocre. The exciting two-way star has an incredible 2.35 ERA in 161 frames with a whopping 213 punchouts.

Ohtani leads the AL among qualified starters with an RV- of 58.5 and has accumulated an AL-leading minus-32.0 total raw value. If you include his offensive raw value, his 68.4 total raw value added is second only to Judge’s 83.4 in MLB.

Ohtani likely won’t win, though: Justin Verlander, Dylan Cease, Shane McClanahan and Alek Manoah are all perceived to be ahead, even though the data may show otherwise.

Currently out with an injury, there is no question that Strider has been the most impressive rookie in the NL. He leads all of MLB among pitchers with at least 100 innings with an incredible 151 whiff+. He’s piled up 202 strikeouts in 131.2 frames – no one can miss bats like him.

Strider is also second in baseball only to Nola in total raw value (minus-34.3) despite having nearly 75 fewer innings. Only his teammate Michael Harris II (112 RV+) has had a similar impact among NL rookies.

The Orioles catcher came to the big leagues to completely transform the franchise’s culture. He is a top AL Rookie of the Year candidate, but his appearance on the list is a mild surprise because Julio Rodríguez is seen as the favorite.

However, Rutschman has a 135-116 edge in RV+, which is significant and tells us he is performing better on a per-pitch basis: taking better swing decisions, inflicting damage on contact, and giving his team a higher chance to win.

The difference in total raw value (19.5 to 10.8) is also considerable enough for us to lean to Rutschman’s side. 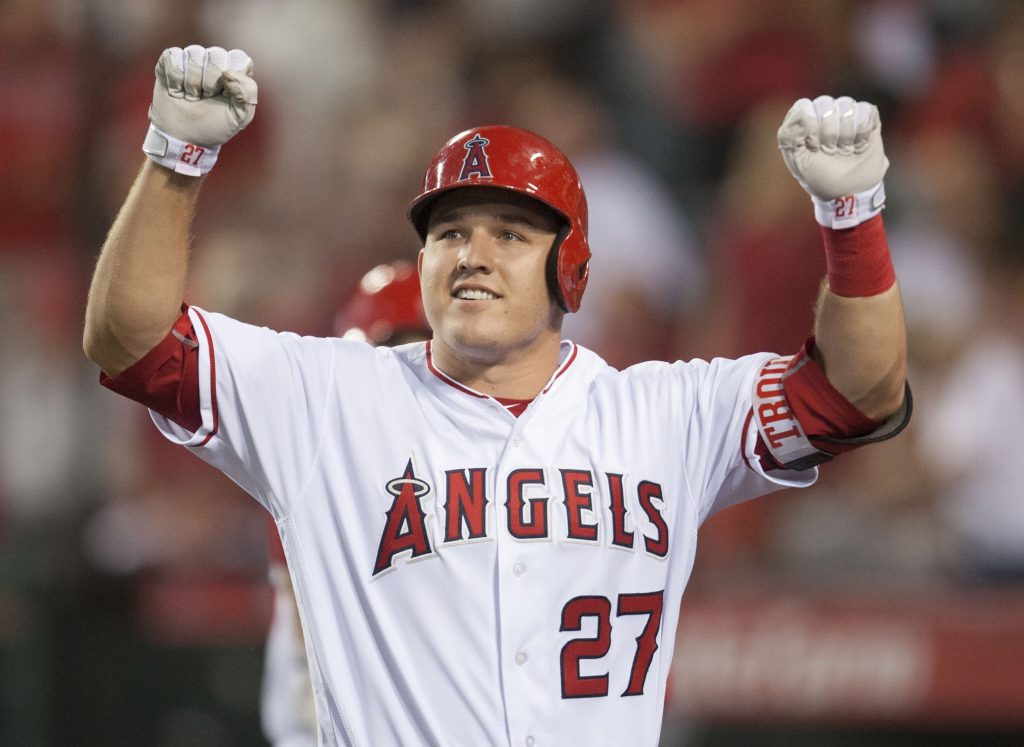