Cover 3: The Key Matchups in the Biggest Games of the NFL's Week 1 | The Analyst 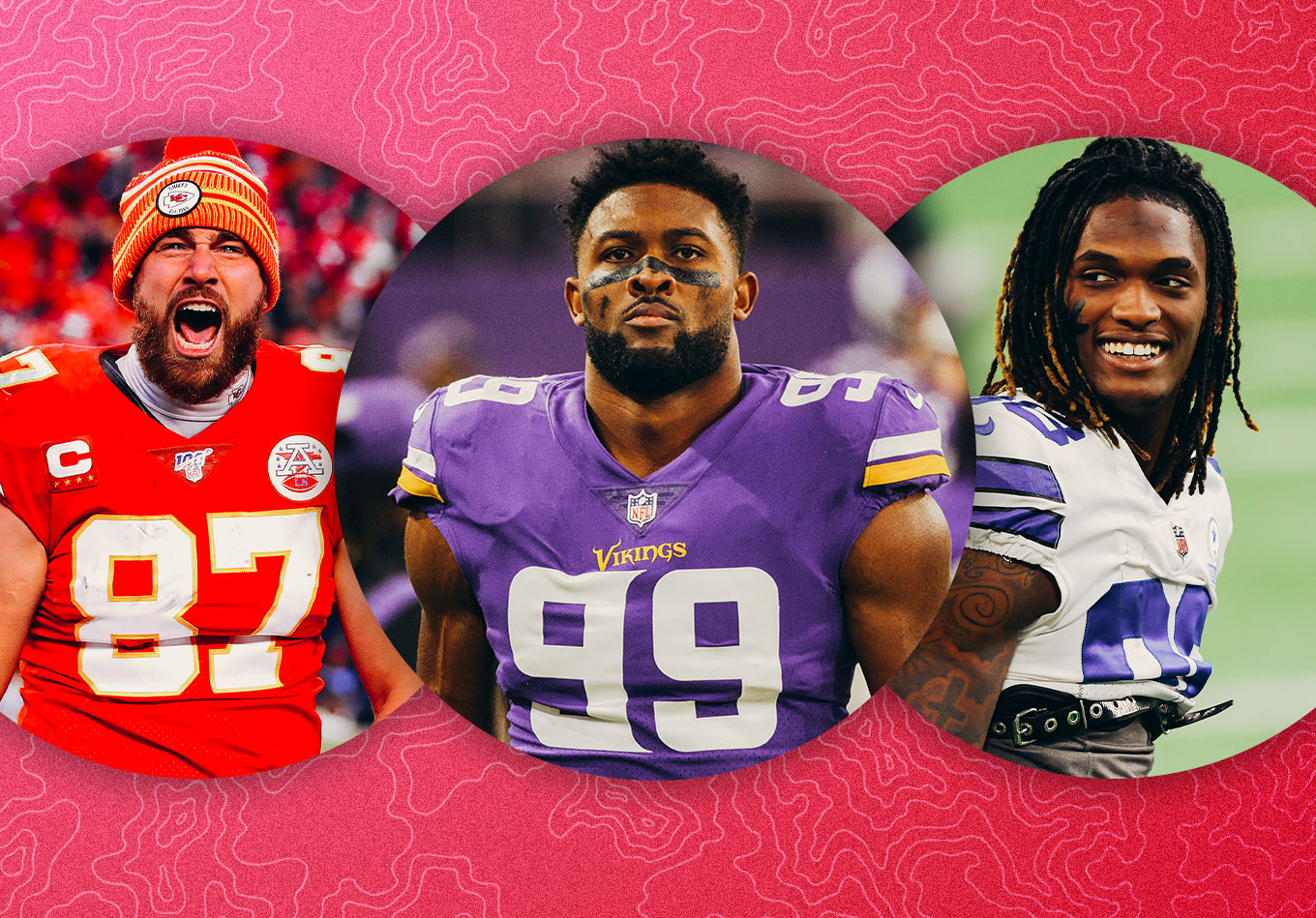 Cover 3: The Key Matchups in the Biggest Games of the NFL’s Week 1

The blockbuster season opener between the Buffalo Bills and Los Angeles Rams may not have delivered a contest fitting of the occasion, but the remainder of the NFL’s Week 1 schedule throws up several potential thrillers.

There are revenge games, intriguing divisional clashes, and matchups between some of the league’s glamor franchises and players.

But which of the games on the docket are likely to deliver the best contests? We can provide some insight in that regard, using SmartRatings as a guide.

So let’s take a look at the three games rated as the most exciting on the scale and break down the key matchups that could decide them.

With Tyreek Hill now a Miami Dolphin, the Chiefs may be viewed as a less fearsome offensive unit. Thinking as such would be misguided given the man Kansas City has under center, and Patrick Mahomes still has his other favorite target in veteran tight end Travis Kelce, who has shown little sign of slowing down.

Kelce posted a burn rate of 76.4% that was second in the NFL among tight ends with at least 30 targets last season. While the 33-year-old star has been troubled more by press coverage in recent times, he’s unlikely to meet strong resistance against a Cardinals secondary that ranked 20th in open percentage allowed in 2021.

A matchup between Mahomes and Kyler Murray has the potential to be an enthralling shootout, but it’s one the Cardinals will likely come out on the wrong end of unless they can find a way to limit Kelce’s impact.

Left tackle David Bakhtiari is seemingly set to make his return for his Packers after a protracted recovery from a serious knee injury.

His health and his ability to produce the All-Pro play that made him one of the best in the game will be sternly tested in an enticing NFC North clash in Minnesota.

Hunter may have seen his 2021 season curtailed by injury, but he still recorded a stunt-adjusted pass-rush win rate of 37.1 that was well above the league average of 22.2 for edge rushers.

Green Bay is projected to win the division by our model, but it’s an underdog by a slim margin in this trip to Minnesota.

Aaron Rodgers had the second-worst well-thrown percentage under pressure (61.5%) among QBs with at least 100 attempts under duress last year. And if Bakhtiari can’t keep Hunter out of the Green Bay backfield, Rodgers’ hopes of a productive first game since the Davante Adams trade could be severely damaged.

The Cowboys’ offense suddenly looks a lot less deep after the trade of Amari Cooper and Dallas will be without Michael Gallup for Week 1.

That leaves CeeDee Lamb as the primary threat in the passing game for a repeat of last year’s season opener, which the Buccaneers won in Tampa.

Lamb’s combined open percentage against man and zone coverage was 45.9% last season – the seventh-best among pass catchers with at least 100 matchups.

He will go against two top-tier starting cornerbacks in this primetime clash, though. Jamel Dean (21.7%) and Carlton Davis (23.0%) each had combined open percentages allowed that were superior to the league average of 30.9% for their position.

Dallas’ offensive success will likely revolve around Dak Prescott’s connection with Lamb. It could be a long and difficult opener for the Cowboys should they struggle to get it going.