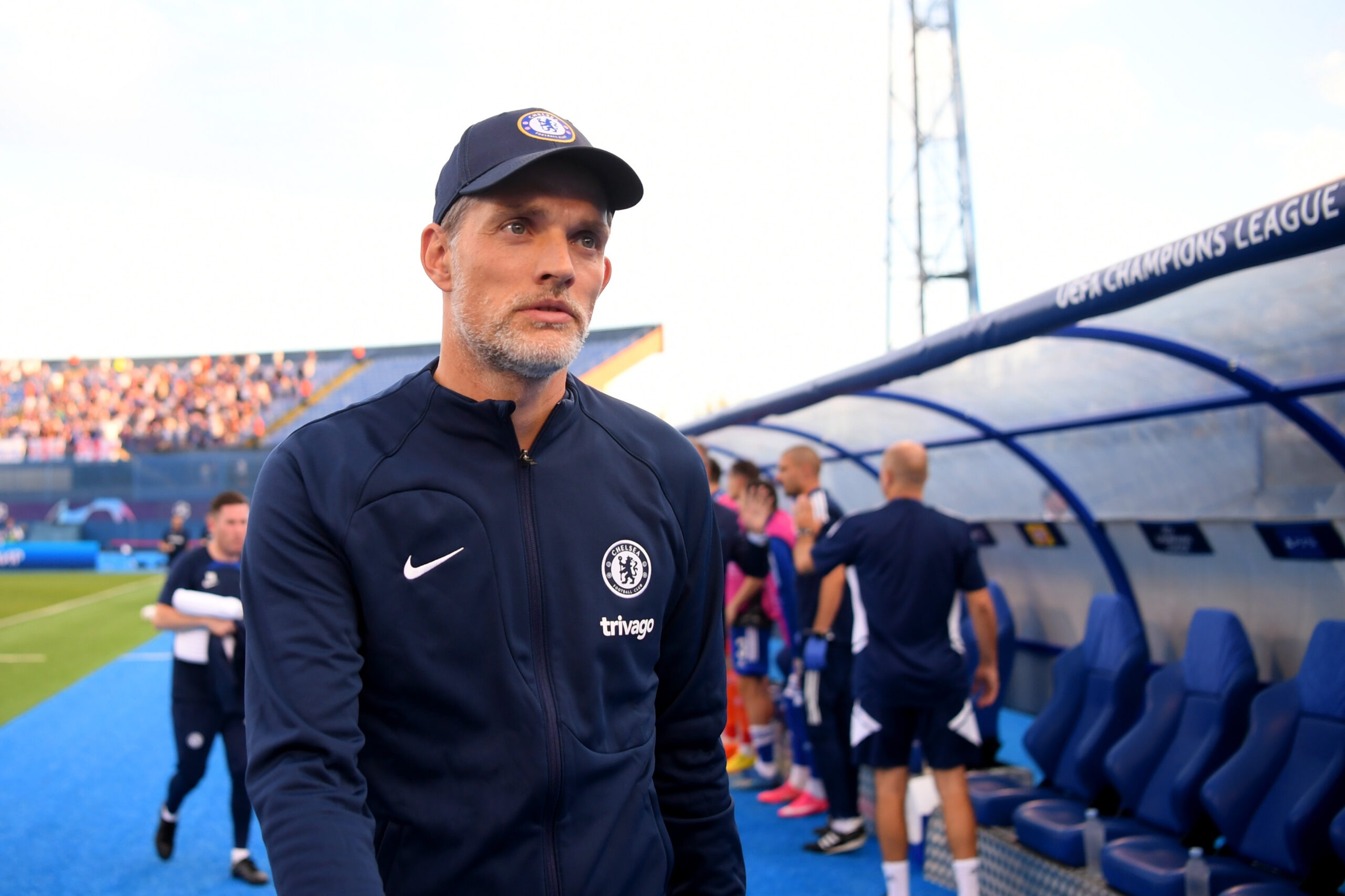 Thomas Tuchel has departed Chelsea 33 days into the 2022-23 season, but which managers have lost their jobs the earliest in a Premier League season?

Chelsea endured a torrid start to their Champions League campaign last night in Croatia, and this morning came news that was somehow both surprising and inevitable at the same time. Thomas Tuchel is no longer the manager of Chelsea football club. It’s only just over a week since Bournemouth fired their manager Scott Parker four games into the 2022-23 season after he saw his side lose 9-0 at Liverpool. Tuchel lasted a bit longer than Parker but at 33 days the German still makes it into the list of managers to leave their clubs earliest into a new season.

Tuchel replaced Frank Lampard early last year and by the end of 2020-21 had landed the club their second Champions League title, beating Manchester City in the final. Much was expected of Chelsea in 2021-22, but the season ended with the club in a distant third place in the league and having lost both domestic cup finals on penalties to Liverpool. A slow start to 2022-23 (including an aggressive afternoon with Antonio Conte) under the club’s new ownership structure combined with a record spend in the transfer market, seems to have sealed an early departure for an increasingly gloomy Tuchel. However bad he feels, though, at least he lasted longer into this season than Paul Sturrock.

The shortest season a permanent Premier League manager has experienced remains Sturrock’s incredibly brief 2004-05 at Southampton. Differences with the board saw chairman Rupert Lowe sack Sturrock only nine days into the new season after he had seen un œuf enough. Peter Reid got 12 days into 1993-94 before he was sacked by Manchester City, despite guiding them to a very respectable ninth place finish the previous season. By the end of 1995-96 City had been relegated and many traced the club’s decline back to the decision to dismiss Reid so early into 1993-94.

August is traditionally a very dangerous period for Newcastle managers. Kenny Dalglish was fired 12 days into the 1998-99 season, Bobby Robson 16 days into 2004-05 and Ruud Gullit 21 days into 1999-2000, all three of them leaving St James’ Park in that hated eighth month. Add to that Kevin Keegan going 19 days into 2008-09 (a few days into September, for a change) and it is clear that decision makers at Newcastle don’t need much persuasion to make an early decision.

Other early departures worth flagging include Alan Curbishley’s at West Ham United, 18 days into the 2008-09 season. After resigning over transfer policy many assumed the former Charlton boss would soon be back in a hotseat somewhere but he has never managed another football club since, although he did assume a medley of coaching roles at Fulham in the mid-2010s.

Tuchel managed Chelsea for exactly 100 games, and 60 wins in that time gives him the fourth highest win percentage of any manager in the club’s history to have taken charge of a century or more of games. But it was very much a managerial spell of two halves, and the harsh reality is that a soggy second half of 2021-22 and an even slower beginning to 2022-23 has left Tuchel with a points-per-game rate in the Premier League of 1.94, fractionally less than Rafa Benítez managed in his time at the club (1.96), not something that will delight Chelsea fans in the slightest. Tuchel’s final 25 games even saw him underperform his predecessor Frank Lampard.

The new manager’s first task is to sort out a defence that has stopped functioning effectively. Only 24 goals were conceded in Tuchel’s first 50 games; more than double that have gone in during the following 50. Neither Chelsea goalkeeper inspires much confidence at the moment, while Kalidou Koulibaly is yet to settle and Wesley Fofana has only just arrived. Chelsea have conceded 8.6 xG in the Premier League so far this season, more than Manchester City and Arsenal have combined, and with a difficult local derby at Fulham coming up on Saturday, the club have decided that enough is enough.

It’s worked time and time again for them in the past and it may well do again, but the ruthlessness Chelsea show in situations like this never fails to shock even hardened observers of the Premier League. Yet another new era at Stamford Bridge awaits us.