AI Takeover II: Which Pitchers Will Be Impacted Most When the Robot Umpires Arrive? | The Analyst 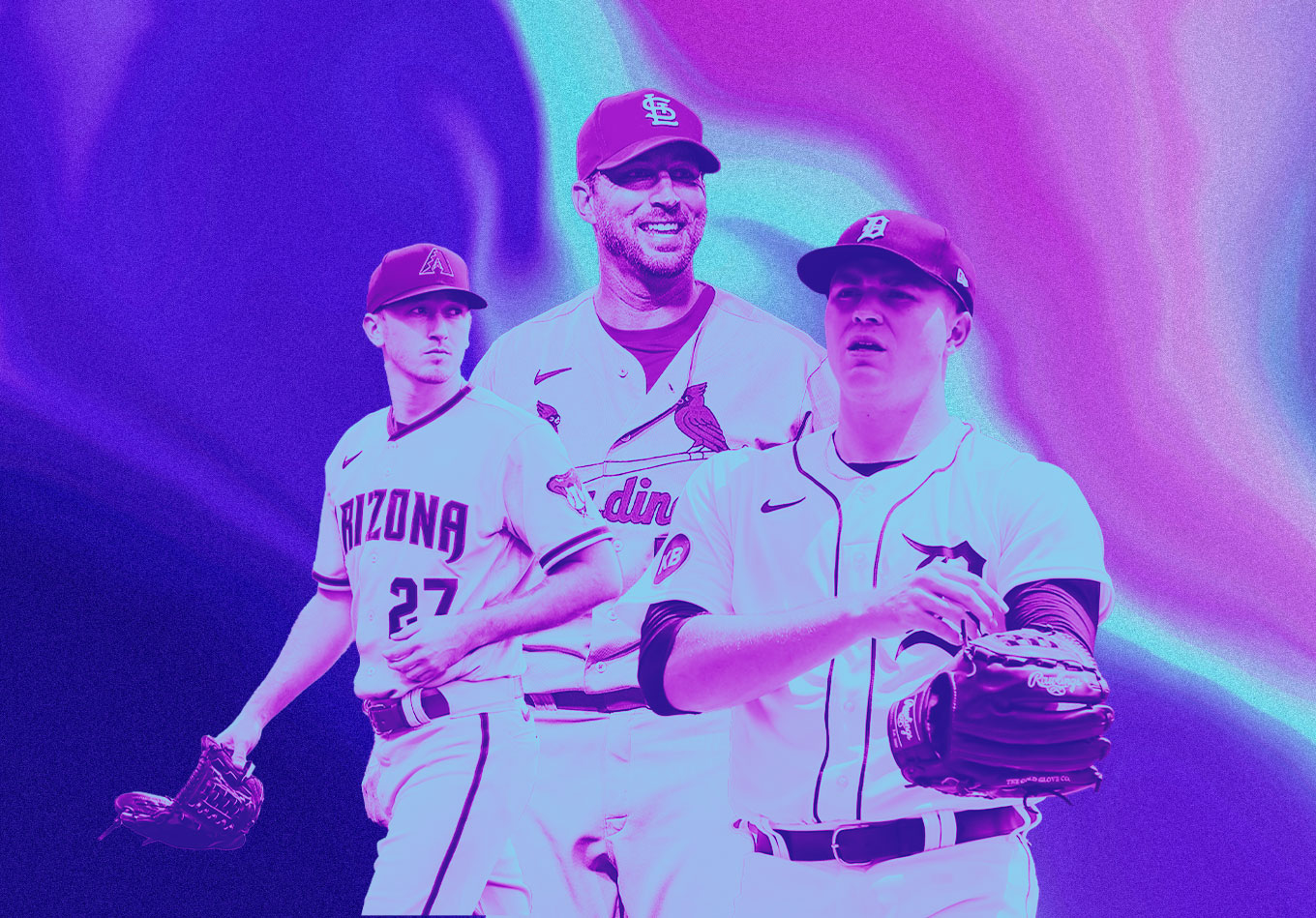 After going 9-14 with a 4.64 ERA in 36 starts across his first two seasons, Tarik Skubal gave the Detroit Tigers reason for optimism by showing signs of a breakout this season.

Behind two-seam and four-seam fastballs that max close to 100 mph and a nasty slider that has topped out at 94.7 mph, the 6-foot-3 left-hander had a career-best 3.52 ERA in 21 starts before the team announced he’d have to undergo flexor tendon surgery.

Skubal, who had to be considered the team’s No. 1 starter, is expected to miss at least the start of the 2023 season. However, he probably should have his eye on how his fortunes might be changing come 2024.

Major League Baseball Commissioner Rob Manfred told ESPN in June that the league plans to introduce robot umpires that season. They aren’t really robots of course, but an AI-powered system that will relay balls and strikes to the umpire.

MLB has been experimenting with an automated system in the minor leagues in recent years. And in ‘AI Takeover, Part I’, we examined whether some of the top pitch-framing catchers who aren’t producing at the plate might be pushed out of the game once this happens.

So who do the robot umpires figure to help the most? We can determine that with the help of called-ball+, which measures how often pitchers have offerings in the zone that are called a ball compared to the league-average hurler (with the MLB average being 100).

And the answer brings us back to Skubal, who figures to be even tougher on the mound once he’s getting the calls he deserves with his nasty stuff. According to the data, the 25-year-old Californian, on average, has nearly three times as many pitches in the strike zone called balls as the average pitcher over the past three seasons.

We’ll let that sink in for a moment.

For frustrated hurlers who are consistently getting ball calls on pitches in the zone, the consequences could be dire when considering how much the shift in count impacts opposing batting averages.

Let’s revisit the Atlanta Braves’ rotation of the 1990s before we dive into which pitchers figure to have the most to lose once robot umpires are implemented.

No, not just because their pitching staff loaded with aces. Though it was, including three Hall of Famers. But for their collective Hall of Fame-level expertise in manipulating the strike zone.

Atlanta hurlers like Greg Maddux and Tom Glavine were masters in the art of hitting the outside corner for a strike and then taking a shot at getting the call another inch off the black. And then another. And another.

More times than not, they seemed to get it. Why? The conventional thinking has been that because they were always around the plate and had great command, umpires began anticipating strikes out of the hand.

The opposite has also been believed to be true – a pitcher who has been wild throughout his outing might not get the same call on the same borderline offering as someone who has been around the plate.

There are plenty of pitchers in today’s game who also try to take a mile if the umpire gives them an inch. This time, we’ll find them using called-strike+, which is how much above the league average these pitchers have gotten strike calls on offerings out of the zone over the past three seasons.

It’s important to note that we’re only looking at called strikes here. Of course, pitchers will still try to get hitters to chase off the plate. But what we can see here is that the data backs the notion that hurlers who can put the ball where they want more often than not are getting the benefit of extra strike calls.

Nine of the top 10 in called-strike+ have above-average 2022 command+, which measures how good a pitcher is at hitting his intended target. And three of them – Zach Davies, Martin Pérez and Kyle Hendricks – have elite command+ at 122, ranking tied for second in the majors among those with at least 80 innings this season.

It might not be surprising then to notice in the first chart that eight of the top 10 in called-ball+ have league-average command+ or worse in 2022.

Davies, who is having a bounce-back season with a 4.03 ERA after posting a career-high 5.78 mark in 2021, is the one who figures to have the most to lose. Of his pitches that have landed outside of the strike zone, a league-high 9.93% have been called strikes since the start of the 2020 season.

Will the switch to an automated strike zone help left-handed pitchers more than righties? Interestingly enough, seven of the top 10 in called-strike+ are left-handers. It’s always said that left-handed pitchers are at an advantage, but the AI robots could be leveling the playing field when it comes to balls and strikes.