Numbers Never Lie in FCS: 5 Amid National Leaders | The Analyst 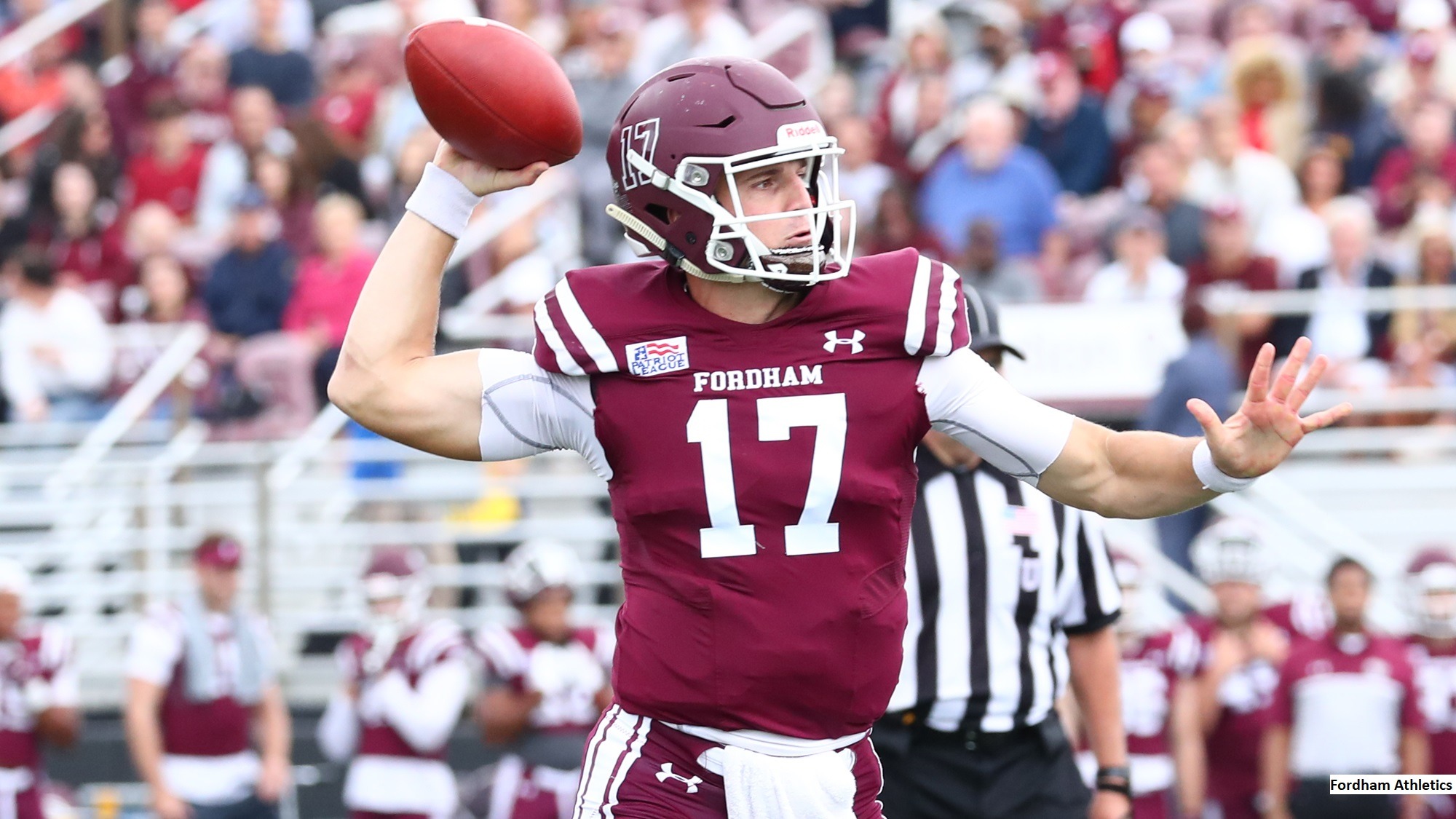 So many numbers across FCS college football have been telling at the start of the 2022 season, and they’re only going to get better as the games increase in importance.

We’ve looked across the nation at some of the most telling numbers. Here are five to know heading in Saturday’s Week 4 action in FCS college football:

The Rams (3-0) seek their third FBS win in the last 10 years at Ohio U. behind the FCS’ leading passer. DeMorat has posted the No. 1 (464) and 2 (452) performances in passing yards while jumping to the national lead in passing yards (1,302) and passing yards per game (434). The two-time Patriot League offensive player of the year also is No. 1 in touchdown passes (16) after becoming just the second FCS quarterback since 1999 to have five or more TD passes in three straight games (Sam Houston’s Jeremiah Briscoe had five straight in 2016). DeMorat is 128 passing yards shy of 10,000 for his career.

Southeastern Louisiana’s cornerbacks duo of Ty Alexander and Ferlando Jordan is set to test Scott in a Southland game, but he’s already aced tough assignments against nationally ranked Southern Illinois, FBS Nevada and defending SWAC West Division champion Prairie View A&M. The Nicholls transfer ranks No. 1 nationally in passing efficiency (212.6), which would be an FCS record over a full season (William & Mary’s Shawn Knight had a 204.6 rating in 1993). Scott’s rating is based on 67 of 93 (72%) passing for 1,069 yards (that’s No. 2 to DeMorat) and 13 TDs to one interception. He’s thrown a TD on 14 percent of his completions – the national high.

What the Wildcats (3-0) are doing against the pass is dizzying – particularly to opposing quarterbacks. They’ve faced the most pass attempts in the FCS (131) yet have the No. 1 rating in defensive passing efficiency (65.8). It comes mostly from the Big Sky squad allowing the subdivision’s third-lowest completion percentage (42.0) on the second-lowest yards per attempt (4.05) while being No. 1 in interceptions (10, including cornerback Maxwell Anderson with four).

None of the top 17 teams in the national media poll has a loss against a fellow FCS program. There are only seven losses between the top 17, and all are against FBS competition. However, it’s guaranteed to change on Saturday: co-No. 2 South Dakota State travels to No. 6 Missouri State in the MVFC and co-No. 4 Montana State visits No. 15 Eastern Washington in the Big Sky.