Redemption Quest: Who Has the Most to Prove in the 2022 NFL Season? | The Analyst 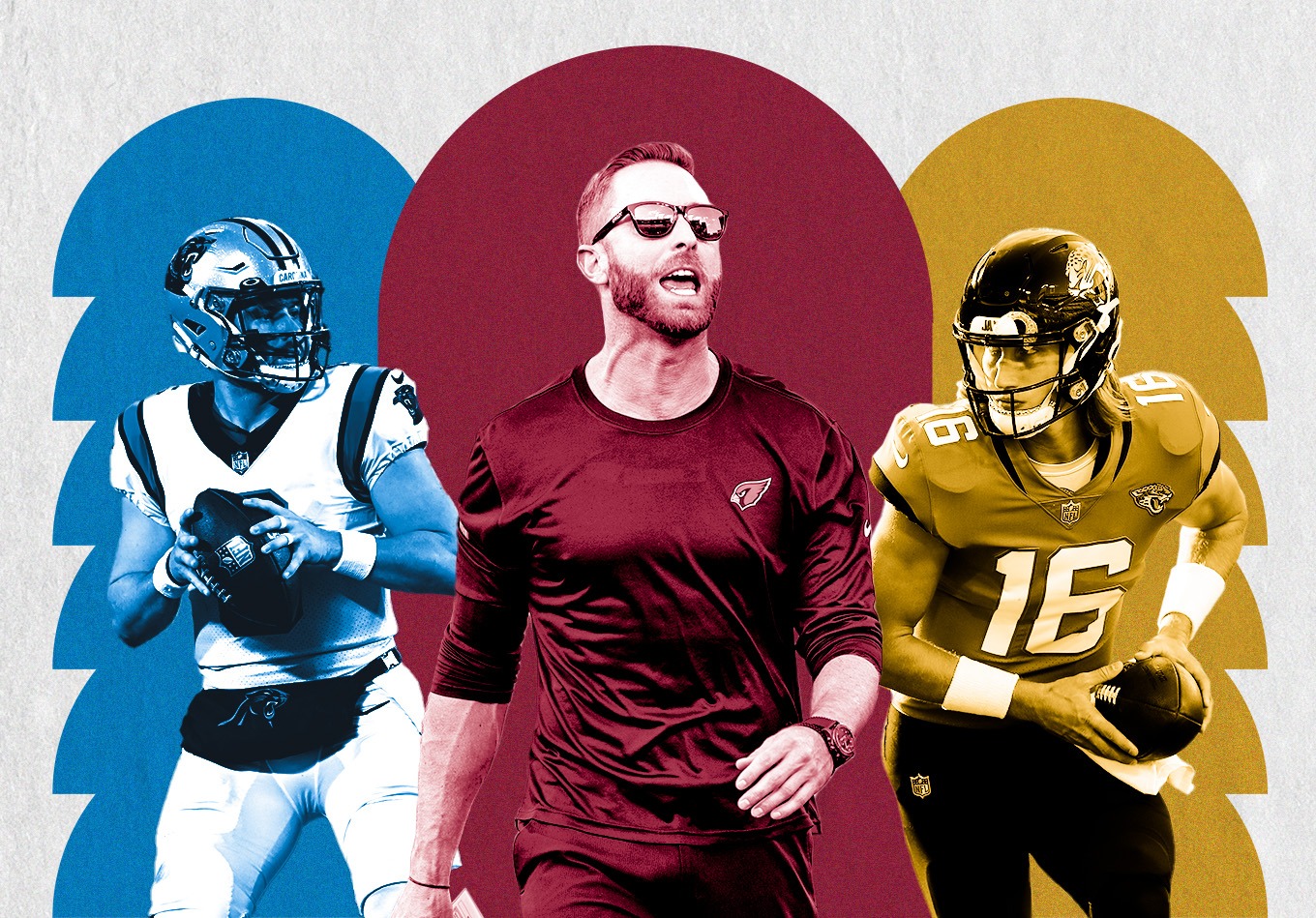 Redemption Quest: Who Has the Most to Prove in the 2022 NFL Season?

The time is almost upon us.

When that ball is kicked at the start of the Los Angeles Rams’ opener against the Buffalo Bills on Thursday, we will be on our way to yet another enthralling season. And there are few better reasons to get excited at the beginning of a new campaign than the promise of a good old redemption story.

These tales may not necessarily revolve around someone who has suffered a fall from grace, though in some cases, it might just be someone who has taken a smidge longer than expected to blossom.

So, before the thunder and lightning of a new NFL season, let’s take a look at the five who could have a touch more motivation to show everything they have to offer in 2022.

Mayfield perhaps leaps out as the most obvious choice.

Big things were expected of the quarterback when he was the No. 1 pick of the 2018 NFL Draft and charged with leading a flailing 0-16 Cleveland Browns.

There were moments of promise in his four years in Cleveland, throwing 27 touchdowns in 14 games in his first season. And in 2020, he played a big part in getting the Browns to the playoffs, which was unthinkable when he came through the door.

However, Mayfield threw just 18 TD passes in 2021 – the worst season of his career – and the Browns were starting to feel like they had outgrown him during an 8-9 campaign. Among quarterbacks with more than 300 passing attempts, only Sam Darnold (59.9), Trevor Lawrence (59.6) and Zach Wilson (55.6) had a lower pass completion percentage than his 60.5.

After a lot of uncertainty, he finally found a new home after being traded to the Panthers, who are in desperate need of a quality QB after the Sam Darnold experiment failed last year. It is a risk for both parties, and both need it to work, but you could also argue it could not get much worse for either.

There had not been any immediately obvious signs that Davis was going to be a breakout star for the Bills for most of his first two seasons.

Seven TDs in his rookie year – and none in the playoffs from only four catches – were followed by just six in the 2021 regular season.

However, thanks to his explosive performance against the Kansas City Chiefs in last season’s playoffs, plenty are excited about what could come from Davis and the much-fancied Bills in 2022.

His eight catches for 201 yards – an average of 25.1 yards per reception – and four TDs were still not enough as the Chiefs ultimately won the AFC divisional round encounter in overtime, but Davis emerged as a potential new star.

By the end of the campaign, no player had recorded over 1,000 burn yards – yards in situations where a receiver ‘wins’ his matchup against a defender – from fewer receptions (45) than Davis.

But was this a one-off, or can Davis do it all over again? We’ll soon find out.

Lawrence could end up being a very similar story to Mayfield. He was also the No. 1 pick for a team with little else going for it.

In his rookie year, Lawrence threw for 12 TDs, but his poor pass completion percentage was set out above.

He remained a busy man regardless, with only six QBs making more than his 602 pass attempts, but the Jaguars could only manage three wins – two more than in 2020.

Whether it was sloppy throwing or feeling the need to take risks with little assistance, Lawrence threw 26 pickable passes last season. Only four QBs who made over 300 attempts had a worse pickable pass percentage than his 4.59.

There is undoubted talent there, hence the hype when he was picked up by Jacksonville in 2021, and it is surely just a case of Lawrence having more help and getting more experience.

We will perhaps see this season.

Yes, it’s another quarterback, but with a twist. This one just won the Super Bowl, after all.

It may seem strange given the ring he has on his finger, but the situation with Stafford’s elbow means he must prove himself all over again.

But the Rams’ hopes of a repeat are pinned on Stafford being fit enough to perform all year long, and there are some worrying noises around an elbow issue heading into the year.

Should Stafford shake off those concerns and combine with Cooper Kupp for another outstanding season, nobody could possibly doubt his legacy.

It’s not just players who have something to prove, but coaches, too – and you could argue Kingsbury does more than most.

While undoubtedly a talented coach, Kingsbury is building a reputation as someone who comes up with effective plays to start a season but is less able to adjust to keep ahead of the competition once they figure it out.

After winning their first seven games, the Cardinals raced out to a sensational 10-2 start last season – well ahead of projected results – only to stumble to 11-6 after losing four of their last five in the regular season. They were then humbled 34-11 by the Rams in their first postseason game.

The excellent start cannot be ignored, but neither can the fact that it made nine seasons in a row in which a team led by Kingsbury has had a worse second half of the season than the first.

Despite being without DeAndre Hopkins for the first six games due to suspension, Kingsbury has an exciting team in Arizona and it would be no surprise to see it start strong again.

They just need to figure out a way to maintain it this time.