All Rise: Is Aaron Judge Having the Best Offensive Season of All Time? | The Analyst 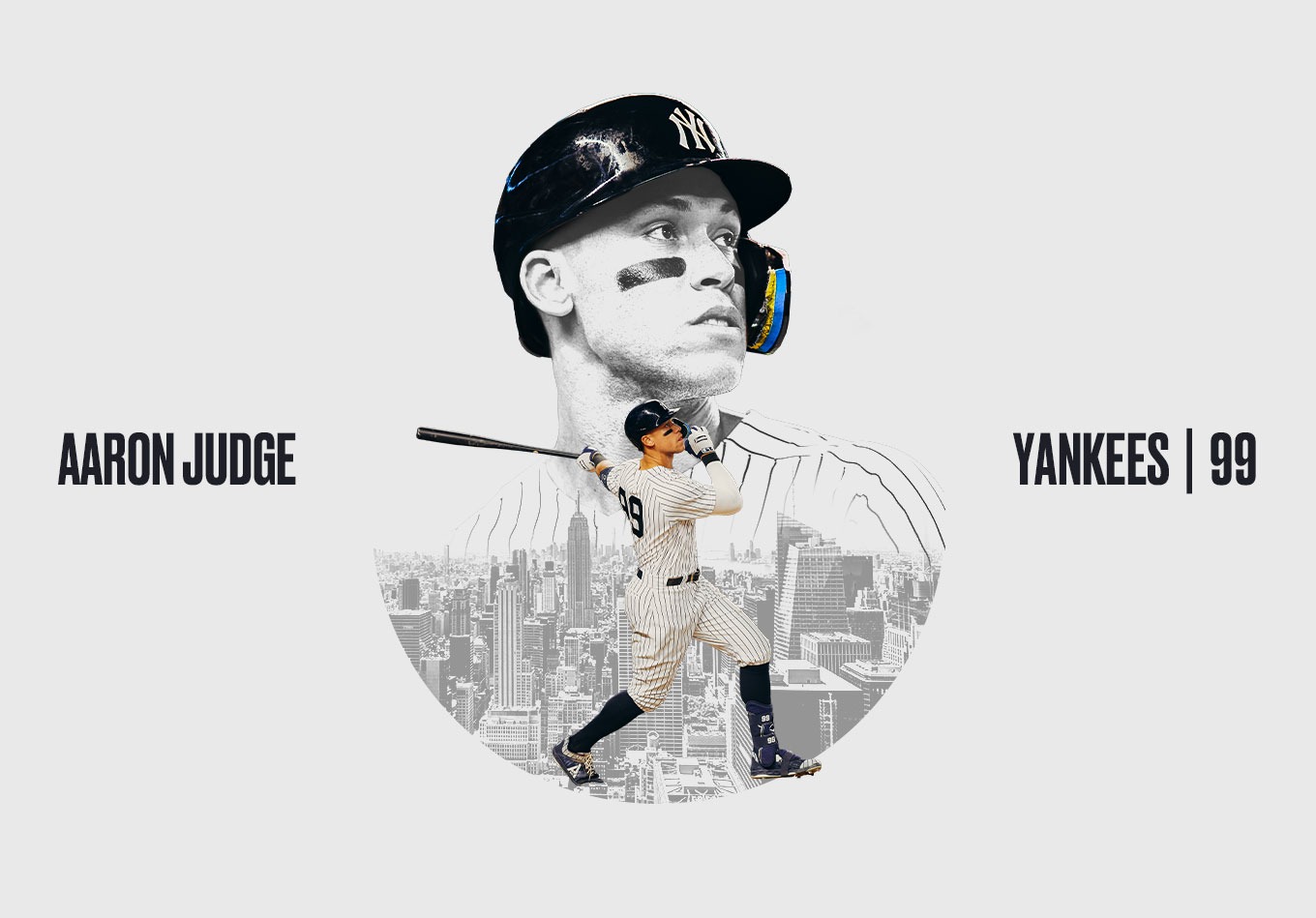 We are running out of adjectives to describe the performance of New York Yankees star Aaron Judge this year.

Otherworldly, could be one. Majestic is another one that clearly fits. It may not be too clever, but “historic” is perhaps the most accurate one.

Judge is having a historic season because he is, basically, putting up steroid-era numbers at least 15 or 20 years after that period ended. It’s historic because he’s this close to becoming the Yankees’ single-season record holder for most homers in a season.

As of Monday morning, and after a six-game homerless streak, the great Judge is at 60 dingers. The next one, if it comes before the end of the regular season, will tie him with Roger Maris’ tally from 1961. But that’s not the only thing he’s trying to achieve in the handful of games remaining.

Judge is also very much in the hunt for the Triple Crown. Heading into Tuesday’s action, he’s leading the American League with a .314 batting average with Luiz Arraez of the Minnesota Twins (.313) and Boston Red Sox shortstop Xander Bogaerts (.313) hot on his tail, and well in front in home runs and RBIs (128).

He would become the first Triple Crown winner since Miguel Cabrera did it in 2012 and just the third Yankee to achieve it after Lou Gehrig and Mickey Mantle. He’s also trying to finish with a slugging percentage over .700 (he is at .695 at the moment) and lead the majors in WAR (he’s currently at 11.0).

Judge would become only the second player – along with Barry Bonds at the height of the steroid era in 2001 – to hit the 11.0-WAR mark over the past 99 years.

Los Angeles Angels two-way star Shohei Ohtani has been amazing, perhaps even better than last year when he took the AL MVP award unanimously. However, it’s becoming harder to vote for him when Judge is having one of the best hitting seasons in recent memory.

If we go to more advanced stats, they validate Judge’s domination of MLB pitching. By raw value (RV), a stat that evaluates performance on a per-pitch basis instead of focusing on the outcome of at-bats, Judge has also been magnificent. RV examines how a hitter fares while judging elements like plate discipline, quantity and quality of contact.

RV can be measured as a counting stat, but also as a rate stat. For the latter (RV+), 100 is considered average, much like OPS+, and anything above that mark would be above-average.

Judge has a league-leading 204 RV+ and 81.0 total RV. The most impressive part is that the second-ranked player, Yordan Alvarez, is at 60.2 total RV, and the third, Juan Soto, has 47.9. After that, Freddie Freeman checks in at 44.8, and then a bunch of hitters are in the 30s. The gap between Judge and the rest of the league is simply abysmal.

Judge has elite plate discipline and is very good at discerning balls from strikes. He’s often on the receiving ends of bad umpire calls, especially down in the zone, because of his size – he is listed at 6-foot-7 – but his 114 discipline+ is well above average and ranks 23rd in MLB.

For reference, discipline+ examines a hitter’s ability to take advantage of strikes, not swing at balls, and defend the zone (or inflicting damage, ideally) on tough pitches near the edges. Of course, since not every decision to swing is created equal, discipline+ assigns a value to every pitch based on velocity, movement, location, and count. Like RV+, 100 is average and higher is better.

Where Judge really shines is in the immense damage he inflicts every time he hits the ball. We have seen hitters with plate discipline metrics, but no one punishes the ball like him.

Like other similar tools to evaluate hitting, 100 is considered the league-average value in BIP+. Judge’s 300.2 BIP+ (three times better than the league-average player) not only leads the majors, but it’s on a different galaxy – the second-ranked Alvarez is at 208.2.

By RV+, Judge rates positively against almost all pitches. Left-handers can give him some trouble with splitters (86 RV+) and changeups (78 RV+), while he can struggle against righties’ cutters (8 RV+). Take away those specific matchups, and the Yankees outfielder is above average (usually elite) against every pitch type.

Judge is not only having the best offensive season in MLB since early-2000s Bonds (yes, that includes peak Mike Trout), but he’s also put together one of the best performances in Yankees’ history. As you would imagine, that’s actually huge considering Babe Ruth, Gehrig, Joe DiMaggio, Yogi Berra, Mantle, Maris, Reggie Jackson, Don Mattingly, Derek Jeter and Alex Rodriguez have all donned the pinstripes through the years.

It’s hard to explain how incredibly productive Judge’s 2022 season has been. All we know is that he may finish with the single-season franchise record for homers, a Triple Crown, an MVP award and one of the largest contracts in baseball history in a matter of weeks or months.