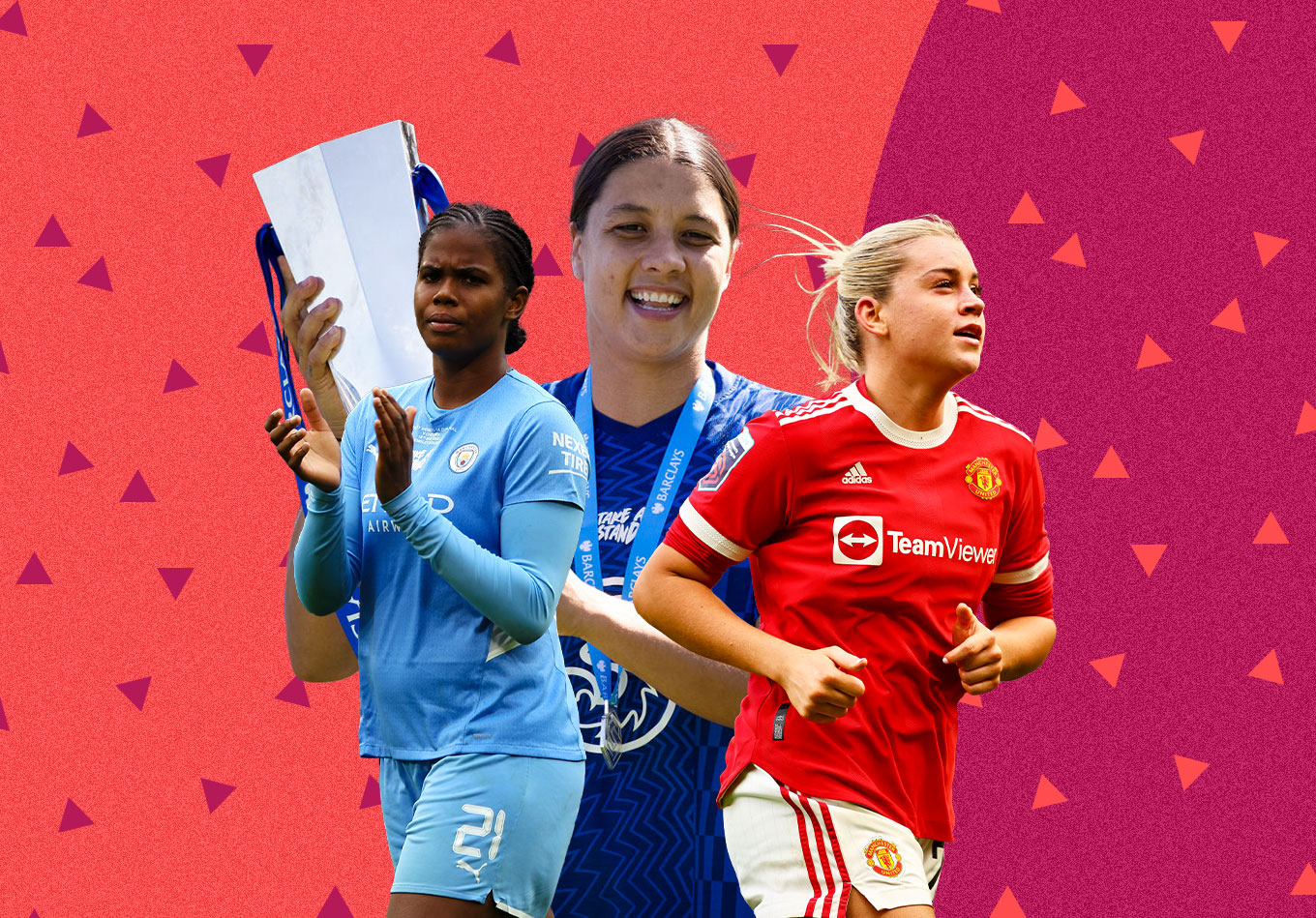 As the English Women’s Super League gets set to begin its most high-profile season yet, the main question will be whether anyone can stop Chelsea from winning. For a league that prides itself on its competitiveness, one team winning four consecutive titles would rather put pay to that notion.

Manchester City and Arsenal will once again be the main contenders, but they will be forced to look over their shoulder as teams below continue to strengthen in an attempt to reach the Champions League spots. At the bottom, however, there are dark clouds gathering over Leicester and Brighton.

Ahead of the WSL’s return this weekend, here are five burning questions that need answering.

To paraphrase Oscar Wilde, “to lose one starter may be regarded as a misfortune, to lose four looks like carelessness.” Yet Manchester City go into the WSL season adjusting to life without Ellen White (retired), Lucy Bronze (Barcelona), Caroline Weir (Real Madrid), and Georgia Stanway (Bayern Munich).

In total, City have lost players who played 8,093 minutes for them last season, the third most of any team in the WSL and vastly more than their main title rivals, Chelsea (2102) and Arsenal (1424).

They have brought in plenty of replacements with Leila Ouahabi (Barcelona), Deyna Castellanos (Atlético Madrid), Laia Aleixandri (Atlético Madrid), Mary Fowler (Montpelier), Sandy MacIver (Everton), and Kerstin Casparij (FC Twente) rounding up what has been a very productive transfer window for the blue half of Manchester. Yet with four of the six recruits 23 years old or under, it is reasonable to expect them to take time to adapt to the league and Gareth Taylor’s system.

Of all the positions where City have now lost players, centre-forward is one they shouldn’t need to worry about. Bunny Shaw shared minutes with Ellen White last season but will now be a guaranteed starter and have a real opportunity to show the WSL what she is capable of. Shaw is a much more versatile striker than White was, as her shot map shows, with the Jamaican popping up all over the penalty box to fire off attempts.

Of her nine WSL goals from last season, three were with her left foot, four with her right, and two with her head, showing just how well-rounded a player she is.

However, she may need to start making those near-post runs that White excelled at to truly get the most out of Lauren Hemp and Chloe Kelly’s crosses.

How Will Chelsea’s New Look Defence Shape Up?

In Magdalena Eriksson and Millie Bright, Chelsea have long had one of the best defensive partnerships in the WSL, but the addition of Kadeisha Buchanan is set to take it to a new level. The Canadian and ex-Lyon centre-back has established herself as one of the best in the world, and early signs are that she will not take long to settle at Chelsea. Her performance in the Champions League final against Barcelona, where she was forced to come on after only 14 minutes following an injury to Ellie Carpenter, is the perfect example of her all-action displays which often involve her stepping out of the backline to intervene.

The question remains as to how exactly this will work. Experiments in pre-season have seen Emma Hayes try a back four with Eriksson at left-back, a role she has played for Sweden, but Buchanan could also play as the central centre-back in the back-three system Hayes preferred last year.

The player most likely to miss out as a result will be Jess Carter, who played almost every single minute of Chelsea’s WSL campaign last season but will likely play second fiddle to another new Chelsea recruit, Ève Périsset, at right-back. Carter’s defending went to another level last year, eventually earning her a place in Sarina Wiegman’s England squad. But Périsset is no slouch either, attempting the second most tackles of any player in the French team at the Euros over the summer. Carter’s biggest asset is her versatility – Hayes trusts her to play anywhere across the backline.

Whilst it might not yet be clear exactly how Chelsea will line up defensively, it is clear they have significantly strengthened what was an area of real weakness for them. Both Périsset and Buchanan have serious international pedigree whilst Katerina Svitkova was recruited from West Ham and could offer cover at left wing-back if Hayes was to persist with the back three. It will make it very difficult for anyone to stop them from adding a fourth consecutive WSL title to their trophy cabinet.

Can Anyone New Break into the Top Three?

Every year in the WSL, we ask if any team has the ability to break into the Champions League spots with Manchester City, Arsenal and Chelsea having had the top three sewn up every year since 2014. Manchester United have pushed close in the past two seasons, finishing five points behind City last season and only one behind Arsenal the year before.

If United are to break into that top three, they will be looking to Mary Earps to bring her very best form. Earps played more minutes than any other goalkeeper in the WSL last season but conceded over four more goals than she was expected to do based on the quality of shots she faced.

While the England stopper will be disappointed at those numbers, her figure of -4.4 goals prevented is still the fourth best of any goalkeeper who played more than 900 minutes across the season.

However, her performances at Euro 2022 were sublime and certainly justify United expecting to see a higher level from her this season. Only Belgium’s Nicky Evrard (7.0) prevented more goals than Earps’ 5.3.

At least with Caroline Weir safely in Madrid, she won’t be able to lob Earps in the Manchester derby. Weir scored more goals against Earps than she did any other goalkeeper in the WSL (3).

Tottenham are the other team who might have an eye on a run at Champions League qualification. Rehanne Skinner’s team conceded almost as few goals as Manchester City and Manchester United but struggled to score themselves. The recruitment of Nikola Karczewska and Celin Bizet is an attempt to improve on that this season. Karczewska finished the joint-sixth highest scorer in the D1 Arkema in France last season, whilst Bizet has yet to truly make an impact at club level but is incredibly highly thought of in her native Norway. Karczewska has the added advantage of being 6-foot tall, making her set to be one of the tallest players in the league this season.

Okay, that was less of a question and more a nice combination of words. Jonas Eidevall will embark on his second season as Arsenal manager hoping to end a three-season trophy-less run, their longest dry spell since they were formed back in 1987. Eidevall’s most distinctive stamp on this Arsenal team has been to move the WSL’s all-time top goalscorer, Vivianne Miedema, into her favoured number 10 role.

The move did little to hinder her goal scoring with Miedema scoring six of her fourteen goals last season after her move slightly further back. But as the above touch graphic shows, it did let her get far more involved in Arsenal’s build up, averaging more touches in all zones apart from the ones closest to the opposition goal.

The decision was also prompted by the recruitment of Stina Blackstenius who immediately showed her connection with Miedema for an exceptional equaliser against Manchester United in February. From the duo’s pass map, we can see that Miedema is given a lot of freedom in terms of where she drops to link up with Blackstenius.

One interesting addition to the pair’s relationship is Arsenal’s recruitment of Lina Hurtig. Hurtig can technically play all across the front line but has in the past been Blackstenius’ direct competition for the central striker position at Sweden. As can be seen from her Champions League shot map, she likes to drift in from the left, even if she is nominally the number nine, and offers Arsenal an additional option there. However, it leaves Beth Mead as their only ostensible right winger.

Do Leicester Have Enough to Turn It Around?

There was not much to separate Leicester City and Birmingham City last season. Only a two-point difference saw Birmingham relegated to the Championship, and it is hard to look past Leicester being the first team since Doncaster Belles in 2016 to be promoted and then relegated from the top division of women’s football.

Lydia Bedford’s team’s key problem is that they conceded more opportunities than any other side in the WSL last year, racking up an expected goals against tally of 37.8.

Much like their men’s team, Leicester’s recruitment has been incredibly limited, only bringing in Erin Simon on the defensive side. Bedford will be asking significantly more of her side this season if they are to avoid the drop.

Leicester’s biggest hope might come in the form of Brighton. Hope Powell’s side have lost a strong core of their team this summer with Maya Le Tissier heading to Manchester United, Emma Koivisto to Liverpool, Inessa Kaagman to PSV and Aileen Whelan to Leicester. However, Powell has consistently shown herself to be able to marshal a very creditable team with limited resources and the return of New Zealand international Rebekah Stott to the coast, following her cancer treatment, will be a big boost. 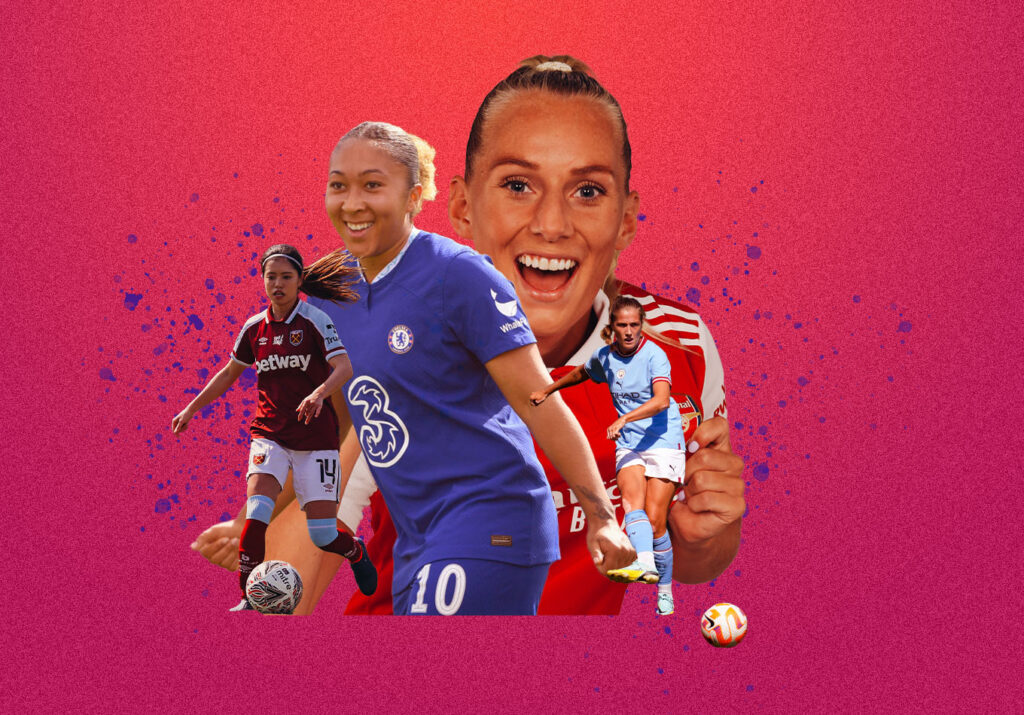 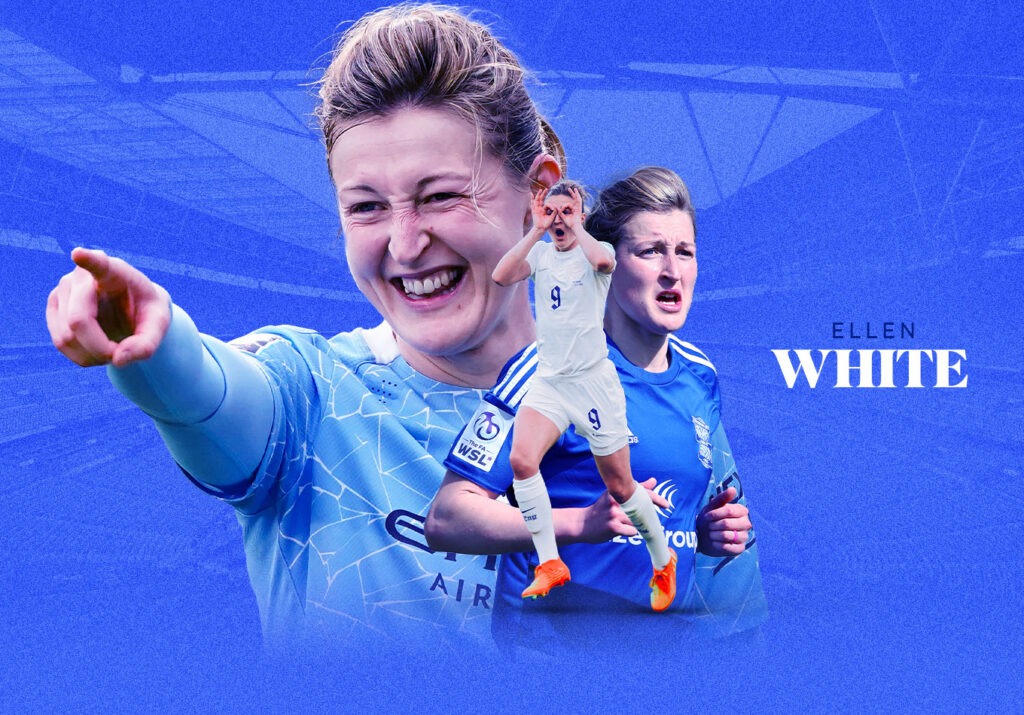 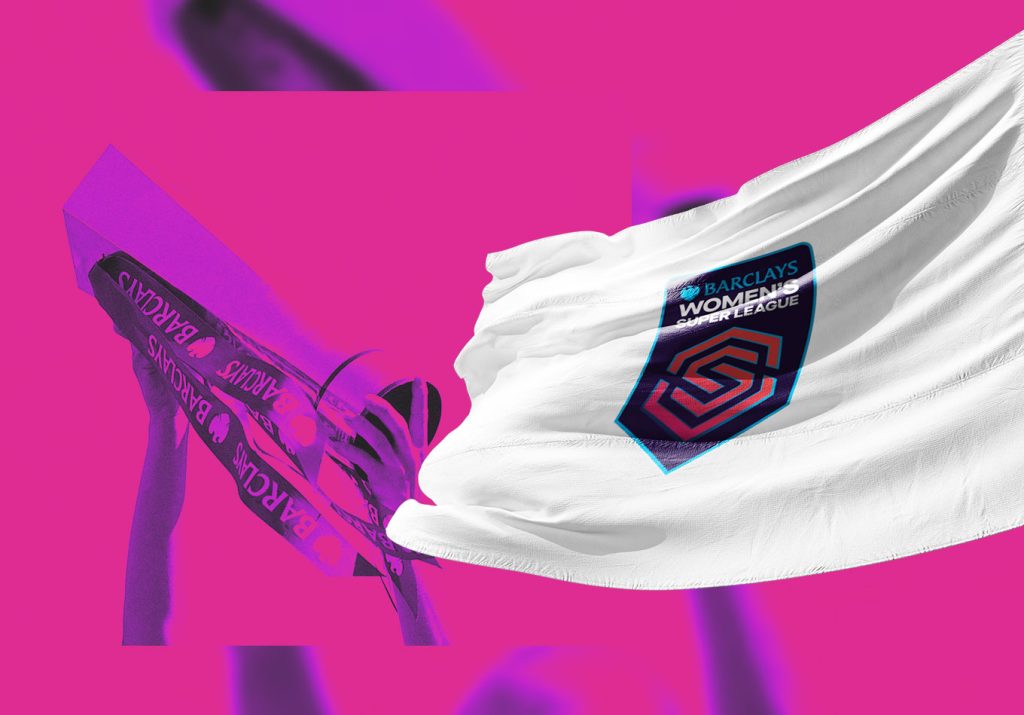