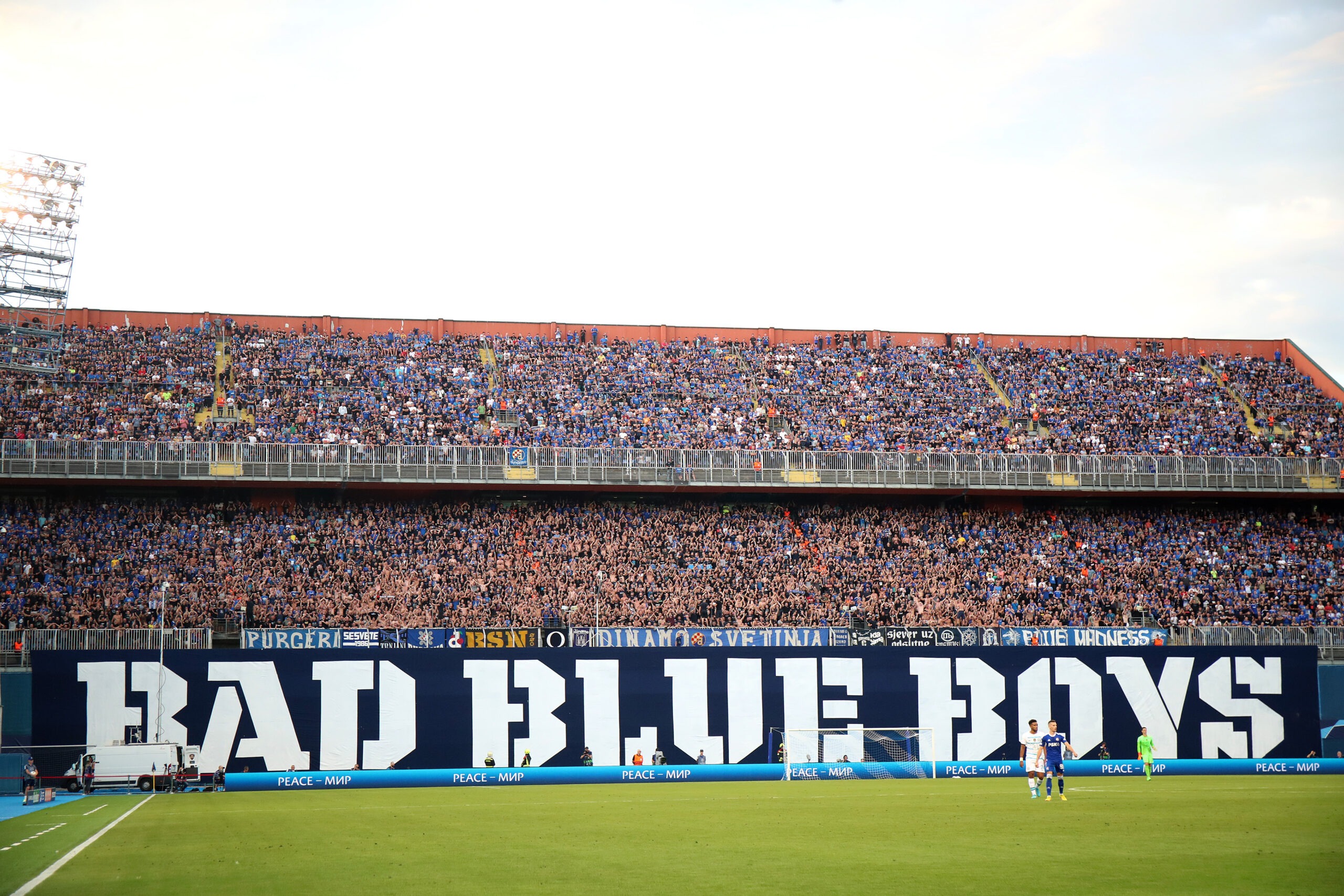 This was not the start Chelsea had in mind, neither overall in 2022-23 nor to begin their quest for UEFA Champions League glory. A meek performance in a shock 1-0 defeat to Croatian champions Dinamo Zagreb means they’ve got work to do if they even want to make the knockout stages of the competition.

Where does this rank in the most unexpected Chelsea defeats in UCL history? It’s certainly up there. Arguably this ranks higher than the two defeats to Basel in the 2013-14 group stage and a 2-1 loss away at Shakhtar Donetsk a season earlier.

This is just the third time that Chelsea have started a Champions League campaign with a defeat, following that 2-1 home loss to Basel in September 2013 and a 1-0 defeat against Valencia at Stamford Bridge in 2019. The good news for Chelsea is that both of those blips were eventually overcome, and they advanced to the knockout stage in each season.

Their expected goals total of 0.35 in the 76th minute was on course to be their lowest on record in a UEFA Champions League match (since 2014-15), only a flurry of chances in the final 14 minutes – plus nearly nine minutes of injury time – spared their blushes from this statistical embarrassment, eventually totalling 0.94. Despite attempting over three times the number of passes in the opposition half as their hosts, they still only managed to test Dominik Livakovic in the Dinamo Zagreb goal on three occasions – the same tally of shots on target that they allowed themselves.

The 2021 champions were undone tonight by the exciting Croatian international Mislav Oršić. His brilliant individual strike in the 13th minute was his fifth in his last four appearances against English clubs, with all five coming against London sides.  This goal took Oršić to 18 goals in European competition proper (excluding qualifiers), extending his own club record at Dinamo Zagreb, while he also became just the second Dinamo Zagreb player to score in four consecutive games in major European competition, after Slaven Zambata (also four in a row in 1966-67 Fairs Cup).

The bad news for Dinamo is that this might prove to be a false dawn. On the previous two occasions that they’ve won their opening group game in a UCL season (2-1 vs. Arsenal in 2015-16 and 4-0 vs. Atalanta in 2019-20), they’ve gone on to finish bottom of their group and eliminated from the competition after failing to pick up another victory. Will it be third time lucky?