AI Takeover, Part I: Will Some Catchers Be Pushed out of Baseball When the Robot Umpires Arrive? | The Analyst 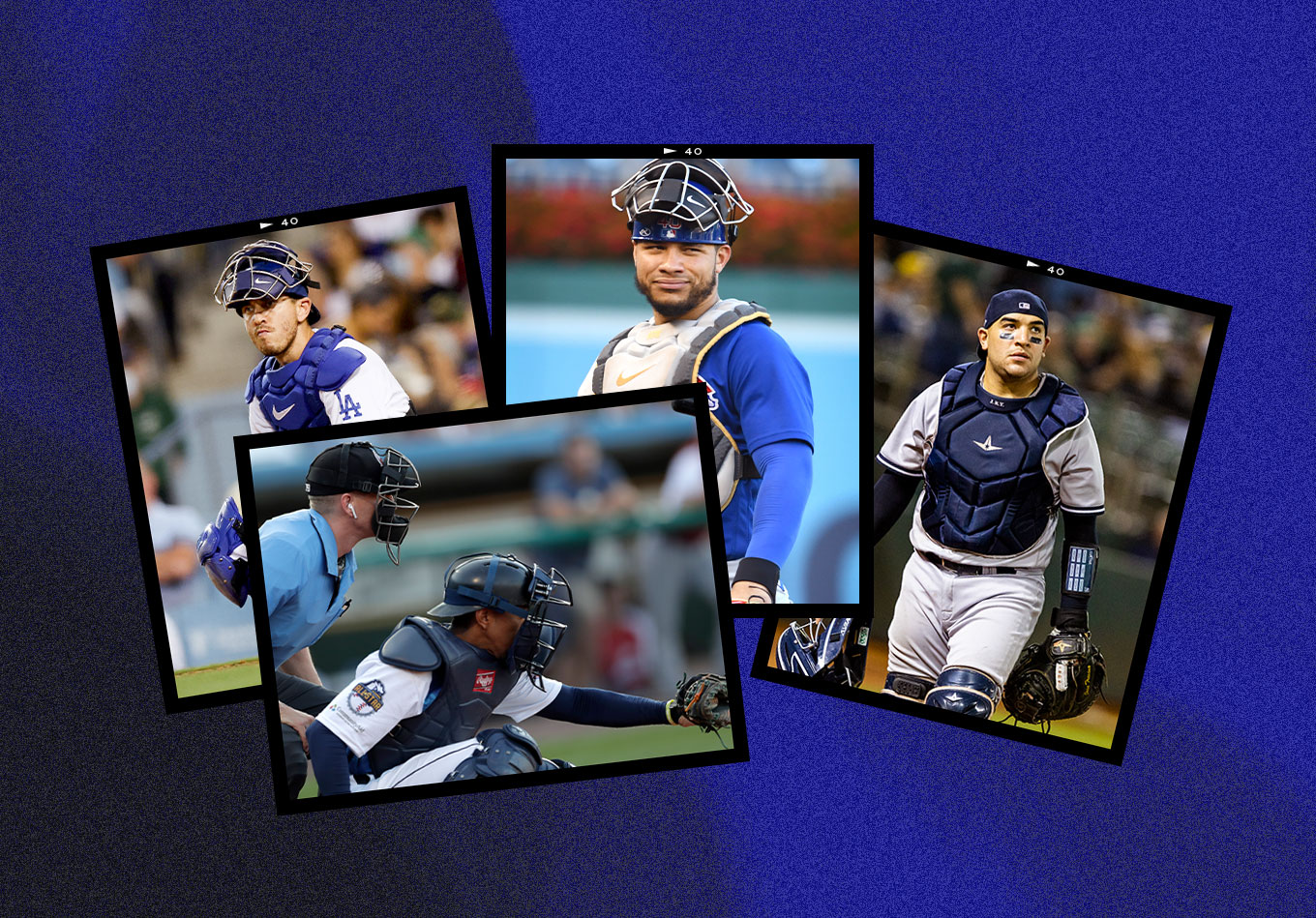 AI Takeover, Part I: Will Some Catchers Be Pushed out of Baseball When the Robot Umpires Arrive?

They watch video, work relentlessly on body position and try numerous setups depending on pitch type, location and the umpire’s strike zone that day.

But will any of it matter two years from now?

Major League Baseball Commissioner Rob Manfred told ESPN in June that the league plans to introduce robot umpires in 2024. Of course, there aren’t actually going to be robots erected behind home plate, but rather an AI-powered system will be in place that relays balls and strikes to the umpire.

MLB has been experimenting with an automated system in the minor leagues in recent years. We’re not going to get into the accuracy of umpires, but anyone who has watched baseball knows quite a few calls are missed in any given game.

That’s one of the reasons why pitch framing has become such a crucial part of the game over the past 10-15 years. But it’s not about the called third strikes as much as it’s simply about flipping the count in the pitcher’s favor.

You get the picture.

Then again, pitch framing won’t matter once an automated strike zone is implemented. So what will happen to all the catchers who aren’t contributing much offensively but still have value because they’re great framers? Will they still have a place in the game?

We’re talking about the backstops with high framing runs and low offensive raw value (or RV+). What are framing runs? A basic explanation is that essentially, a catcher is credited if a pitch outside the strike zone is called a strike and docked if the reverse occurs. The value is determined by how far in the zone (for a ball) or out of it (for a strike) the pitch lands.

Meanwhile, RV+ measures all the different outcomes of a pitch during an at-bat instead of just the outcome. So a batter gets credit for swinging at good pitches, making good contact and the damage he inflicts once contact is made.

Sure, Adley Rutschman of the Baltimore Orioles, Will Smith of the Los Angeles Dodgers and Alejandro Kirk of the Toronto Blue Jays will have their place if they’re able to maintain RV+ numbers that are well above average.

Jose Trevino of the New York Yankees led the majors with 14.1 framing runs heading into Tuesday’s action. We equate that as Trevino saving the Yanks 14.1 runs over the course of 2022 because of his pitch framing. And perhaps not surprisingly, Trevino was named an AL All-Star this season, in part due to his framing.

But how valuable is Trevino to New York, or Tomas Nido to the New York Mets or Jacob Stallings to the Miami Marlins if they continue to post below-average RV+ numbers and their impressive framing skills are deemed irrelevant?

And what about the Dodgers’ Austin Barnes, who is consistently among MLB leaders in framing runs but is a career .223 hitter and is at .194 this season?

There didn’t seem to be much interest – at least at the Chicago Cubs’ asking price – in Willson Contreras at the trade deadline, but will he have more value to a team in free agency considering he’s coming off an All-Star (offensive) season and his poor pitch framing will no longer be a concern in 2024?

Whether high framing runs, low RV+ backstops stick around could come down to how well they manage a pitching staff, call a game and control the running game.

It’s why Martin Maldonado continues to have a strong reputation and be an important member of the Houston Astros despite a .208 career batting average and minus-0.43 framing runs in 2022. He’s allowed the 10th-lowest stolen base percentage (73.8) in MLB this season.

Others don’t have those skills to fall back on. While Trevino sits right around average by allowing runners to steal at a 75.0% rate, Stallings has allowed the second highest stolen base percentage at 89.3 and baserunners have been successful 81.1% of the time on Nido.

Why does this matter? While steals aren’t necessarily up, bases are being stolen successfully at historic rates in recent years. What the rise of analytics has taught teams is that an aggressive running game is only valuable if a baserunner is successful a certain percentage of the time.

And the highest league-wide stolen base percentages since 1920 have taken place over the past three seasons: 74.4% in 2020, 75.7% in 2021 and 75.3% this season. Clubs are being smarter about when they steal, and which players are doing the running.

Until the big leagues implement the technology, there figures to be tremendous value in having a catcher that excels in pitch framing. But once that happens in 2024, the light-hitting backstops who aren’t valuable in other areas could become a historical footnote, much like framing itself.