Five Numbers to Know in 2022 FCS Football Season | The Analyst 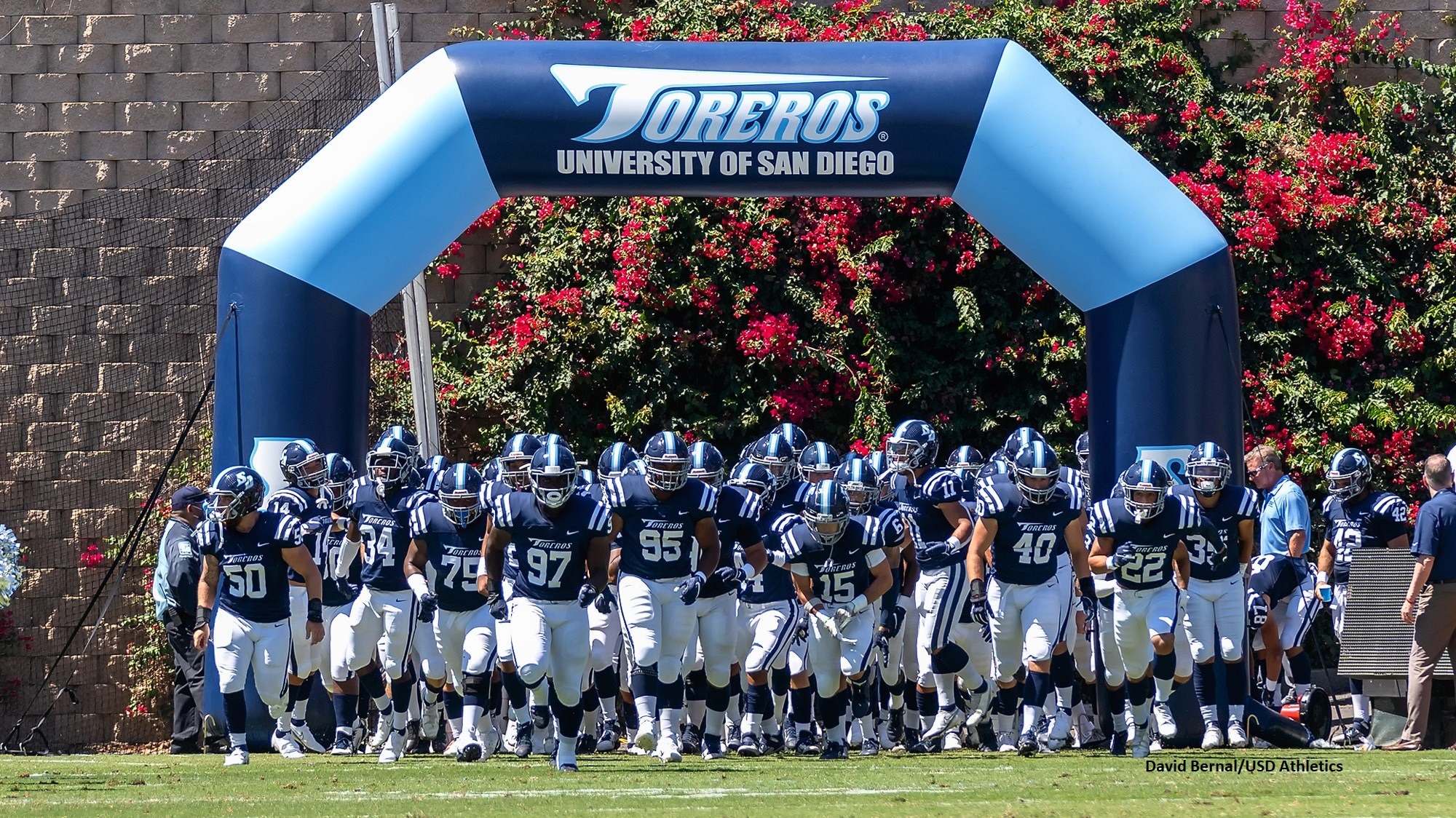 The numbers across college football are telling, with, of course, the ones atop the scoreboard on game day being the most important.

Here are five numbers to know heading into the new season:

North Dakota State’s 2021 FCS national championship extended its FCS-record total to nine – all captured in the last 11 seasons. The Bison enter the new season as the No. 1-ranked team and favored to move the trophy count into double digits.

For the second consecutive season, FCS teams will combine on 117 games versus FBS opponents. Last season’s 12 FCS wins were the most since 2013 (16) and topped only twice since 1990.

There are 22 FCS programs with new head coaches, including two who got off to winning starts in Week 0 – Alabama State’s Eddie Robinson and Jacksonville State’s Rich Rodriguez. Nine of the coaches are leading a college team for the first time.

For the second consecutive season, the FCS will set its high for programs. The subdivision is at 130 after the addition of Lindenwood (Ohio Valley), Stonehill (Northeast) and Texas A&M-Commerce (Southland) from Division II and the move of James Madison to the FBS.

Since North Dakota State’s first FCS championship season in 2011, it has 10 Missouri Valley Conference titles in addition to the nine national crowns, but the Bison are edged by San Diego for the best conference winning percentage in that time – .907 to .905. USD ended last season with seven straight Pioneer Football League wins (also the active longest win streak in the FCS) to earn a co-championship.