Terrific and Troublesome Trends: Which Path Will Isaiah Jackson Follow in Year 2 With the Pacers? | The Analyst 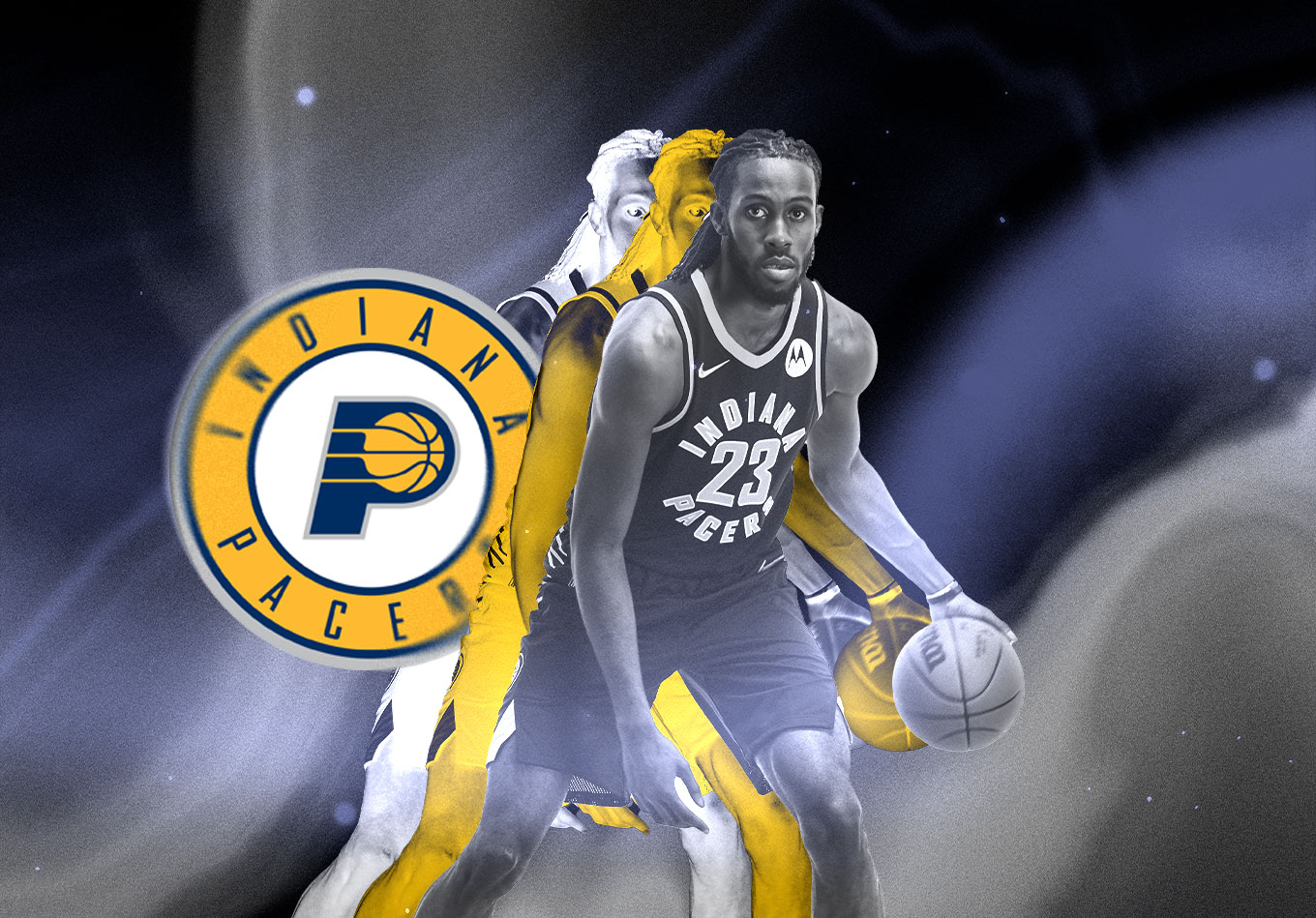 Over the course of last season’s second half, the Indiana Pacers frequently trotted out lineups abundant with youth.

Through the first three months, he hardly played, seeing the floor in 12 of the Pacers’ opening 45 games. Following the All-Star break, he became a rotation mainstay, logging 349 of his career 541 minutes over the final six weeks and starting 13 of 21 games.

By the end of his rookie year, the Michigan native averaged 8.3 points (60.7% true shooting), 4.1 rebounds and 1.4 blocks in 36 appearances. Haliburton figures to be the franchise’s primary pillar, but it surely will want to see what Jackson can bring next season as it eyes another campaign defined by a prevalence of youth.

Amid a rookie class that wowed and contributed across the board, Jackson’s 541 minutes are minuscule and ranked 32nd among first-year players. Nonetheless, during the final third of the season, he showcased kernels of intrigue, albeit accompanied by clear areas for improvement.

Jackson’s most discernible trait may be his leaping ability. Back at Kentucky’s Pro Day, he tallied a 37.5-inch vertical and he requires scant time to deploy that off the ground. Such a trait aided him as a diver, finisher and putback connoisseur in Year 1. His 25.2% offensive rebounding rate placed him in the 79th percentile among big men (power forwards/centers).

He intermittently displayed impressive elasticity around the rim to convert inside. Few players were quicker off the floor for boards via second, third or fourth jumps. He can extend from funky load-up angles and his 7-foot-2.5 wingspan promotes an extensive lob radius. The intersection of explosion, flexibility and length are a rare trio among his NBA contemporaries.

Despite these qualities, Jackson only shot 63.3% at the rim. The leading detractors behind his underwhelming interior efficiency are twofold. His touch around the hoop is not particularly deft. Whether that stems from poor dexterity or a tendency to rush his shots would seem to skew toward the former, but both are presumably implicated.

The latter can be alleviated as he further adjusts to the NBA’s necessity of concise, pointed decision making, especially for ancillary players. Yet the former is probably more of an inherent hurdle that might always exist to some degree.

Jackson’s also impeded by a lack of discretion, patience and craft as a pick-and-roll big. Far too often last year, he hastily barreled into well-positioned defenders without any counter to avoid them. Given his flashes of contortion, refining his approach when the runway isn’t vacant should be a priority to diversify his play-finishing repertoire.

A retooled screening technique would behoove him too. Like fellow slender, bouncy rim runners, he owns a proclivity to slip picks or lead with his upper body rather than establishing stability from the waist down, which led to officials whistling him for a number of illegal screens last year. This area for improvement probably sits much lower on his hierarchy than others, but it’s still a worthwhile attribute to address.

Although Jackson averaged a vibrant 4.6 blocks and 2.2 steals per 48 minutes and was fourth on the Pacers in defensive DRIP, those numbers emphasize both the standout and troublesome trends of his defensive composition at this juncture. As it pertains to ground coverage, he’s uniquely gifted for his size, notably in small spaces. His short-area quickness can be special and help compensate for his delayed processing.

When he stays home, doesn’t overcommit to flooding ball handlers’ airspace and lets his physical tools amplify astute positioning, he’s menacing, both in drop coverage and help scenarios. He’ll eliminate multiple options for the offense in ways most players cannot. The fluidity with which he backpedals and swivels his hips in ball-screen defense is filthy good.

The problem, at least a season ago, was these sorts of sequences were the exception, almost nary the norm. Jackson’s style suggests a craving to constantly produce a highlight. He bites on various shot and dribble fakes, is overzealous in his drop positioning and lunges for rash pickpocket chances, all of which leave him susceptible to breakdowns.

His 4.6 blocks and 2.2 steals per 48 minutes delight on his profile until his 8.2 fouls per 48 join the frame – the product of stiff stances and hazardous decision making.

According to NBA.com, players shot 2% better within 6 feet of the rim when he was the nearest defender, a data point illuminated by delayed awareness as a low man and his habit of unnecessarily chasing blocks to invite easy putbacks or offensive rebounds. These sorts of sequences, meanwhile, were the norm unfortunately.

In a lot of forms, Jackson reminds me of early career Robert Williams III defensively, who garnered his first NBA All-Defensive team nod and was a linchpin of the Boston Celtics’ league-best defense this past year. For the first couple seasons of Williams’ NBA tenure, his gaudy steal and block totals were coupled with exuberant foul rates. Savvy and deception were his nemesis. His positioning and help-side aptitude required considerable sharpening.

But the tools were there. He’d glide off the hardwood and alter possessions with a 7-foot-4 wingspan, authoring plays technically sound, higher-feel defenders couldn’t dream of emulating. Jackson’s hints of brilliance and the surrounding lapses are similar.

By no means is this to guarantee or even posit that Jackson will follow suit; he’s well away from consistent execution on that end right now. Williams’ defensive development is remarkable and a kudos to his efforts. He’s also anchored by a slew of other excellent, versatile stoppers – including the reigning Defensive Player of the Year – under the tutelage of a shrewd head coach who discerned how to optimize his talents and mitigate his shortcomings.

The point, however, was that rangy, light-on-their-feet bigs who exhibit tantalizing, though assuredly inconsistent, defensive chops to begin their NBA career can actualize their potential. A blueprint exists. Patience and regimented development will be paramount, but Jackson’s future may justify all of it.

Many rookies look lost defensively. Not many already have a (brief) defensive reel like him.