The Arrival: How Adley Rutschman Has Transformed the Orioles | The Analyst 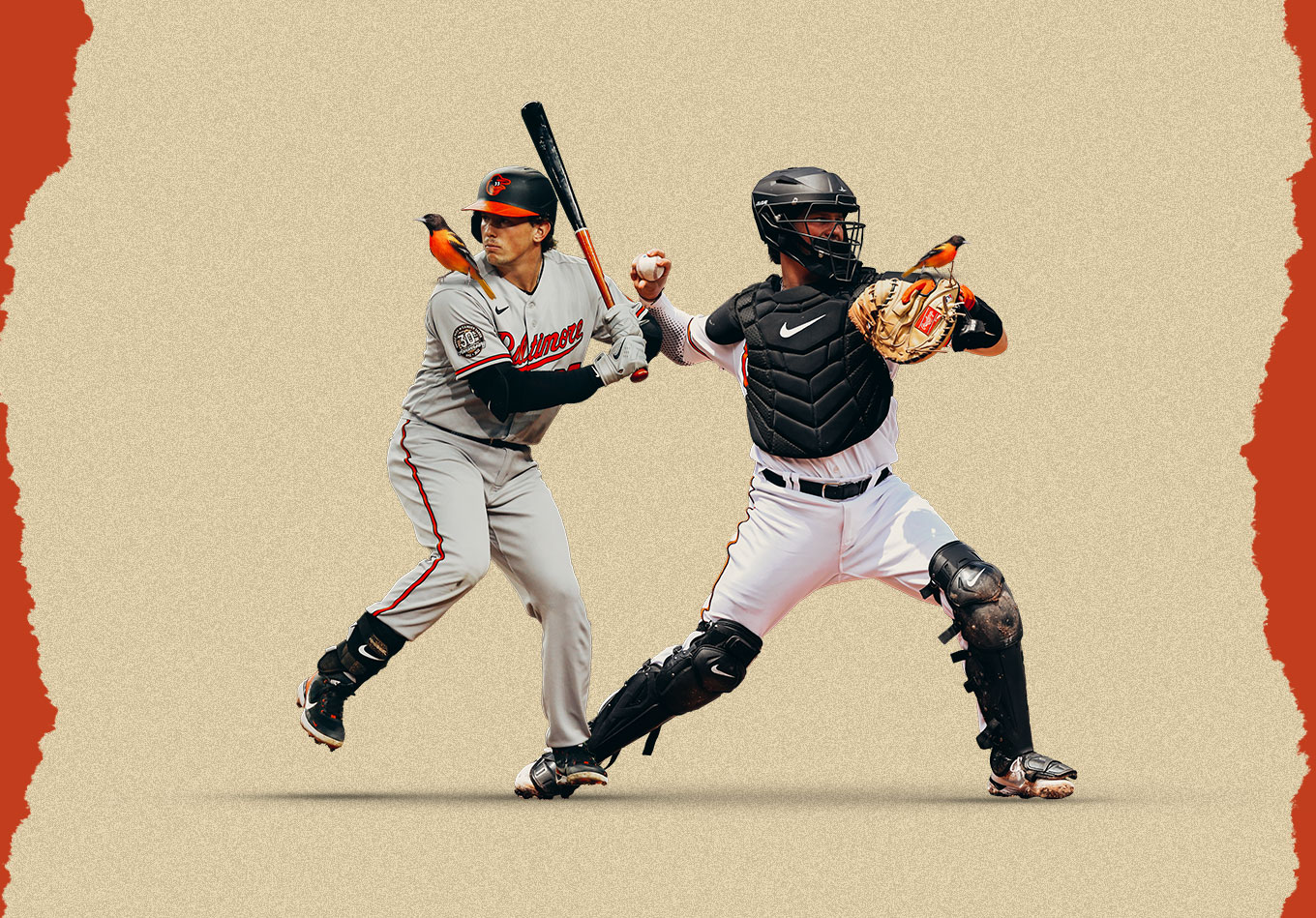 At 58-53, the Baltimore Orioles not only have been much better than anticipated – they finished last season with a 52-110 record – but they are, in fact, contending for a playoff spot perhaps one or two years earlier than they (and all of us, to be honest) thought would be possible.

The organization as a whole has taken a significant step forward in player development. They’ve brought up, coached and nurtured several young contributors, particularly on offense and in the bullpen.

No player, however, has been more influential for the 2022 Orioles than catcher Adley Rutschman. He was the first overall pick in the 2019 MLB Draft, and everybody in baseball knew that Baltimore had a special one. Rutschman had the makeup, the drive to succeed and the obvious baseball gifts to make a huge impact one day.

Despite playing just 63 games, Rutschman ranks second among catchers in doubles with 22, eighth in runs scored with 40, seventh in WAR with 2.1 and fifth in walks with 35. His 127.5 OPS and .362 wOBA are stellar, too.

Rutschman has excelled not just according to what traditional stats say: advanced metrics like RV+, BIP+, contact+ and discipline+ also validate his success so far.

Raw value, or RV+, tries to evaluate a hitter’s decisions with every pitch he sees and not just with the one that ends the at-bat. A batter will be rewarded for taking pitches outside of the zone and for swinging at those inside of it, and of course, RV+ will also consider quantity and quality of contact. For RV+, 100 is considered average, much like wRC+, OPS+, and other metrics to evaluate offensive performance.

The 24-year-old Rutschman has an excellent 141 RV+, which is the third-best mark among players at his position, behind Alejandro Kirk (148) and Will Smith (142). He’s on his way to becoming an elite hitting catcher in his first season in the majors.

Rutschman’s forte is discerning balls from strikes. That’s an ability that discipline+ calculates to perfection. In this metric, the Orioles catcher is at 117, comfortably above the league average.

Contact+ evaluates a hitter’s ability to make contact considering elements such as pitch velocity, movement, location, count and others. Whereas many MLB catchers fail to make consistent contact, he’s also above average in this department at 104.

The switch-hitter still has some things to work on, as you would expect from a rookie. Despite a cool 138 RV+ against changeups thrown by righties, he has failed to do much damage against them with a 27 BIP+ (albeit on a small 148-pitch sample size) and lefties can somewhat neutralize him by throwing four-seam fastballs at him (72 RV+ on 123 pitches).

Overall, it’s evident that Rutschman needs to improve as a right-handed hitter (against southpaws) if he wants to avoid any future platoons – which is highly unlikely given his overall excellence, but possible because of workload management reasons. Hitting from the right side, he has a putrid .497 OPS, which pales in comparison against his excellent .918 mark from the left side.

Rutschman has time on his side, and even with his struggles as a right-handed hitter, he is still a top offensive catcher in the league.

He has done all that with the stick while being a true difference-maker behind the plate. Rutschman has excellent communication skills with his pitchers, a competent throwing arm, smarts, leadership qualities and incredible framing skills.

Framing is basically when the catcher increases called strike probability on a certain pitch with his mitt work. Catchers do this because batters are at an obvious disadvantage in “pitchers’ counts” (0-1, 0-2, 1-2 and even 2-2). The league-wide batting average in those counts is much, much lower than in “hitters’ counts” (3-0, 3-1 or 2-0).

Rutschman excels at pitch framing. Before Thursday’s games, he was fourth in the league with 10.3 framing runs, ahead of defensive stalwarts such as Alejandro Kirk, Austin Barnes, Sean Murphy and Jacob Stallings. We equate that as Rutschman saving the Orioles 10.3 runs over the course of this season.

Not only does he make a difference at the plate, but he’s also well above average behind it.

The best way to measure Rutschman’s impact this season is by looking at the Orioles’ record before he was called up: it was 16-24, and they were last in the AL East. But they’ve gone 42-29 since calling him up from Triple-A. Let that sink in.

The Orioles’ contention window is opening in a hurry, in large part thanks to Rutschman. He has many similarities to a young Buster Posey. But will he have the kind of impact that the latter had with the San Francisco Giants?

We don’t know, but finding that out will be an exciting journey.