Everybody Loves Chris, or at Least They Should | The Analyst 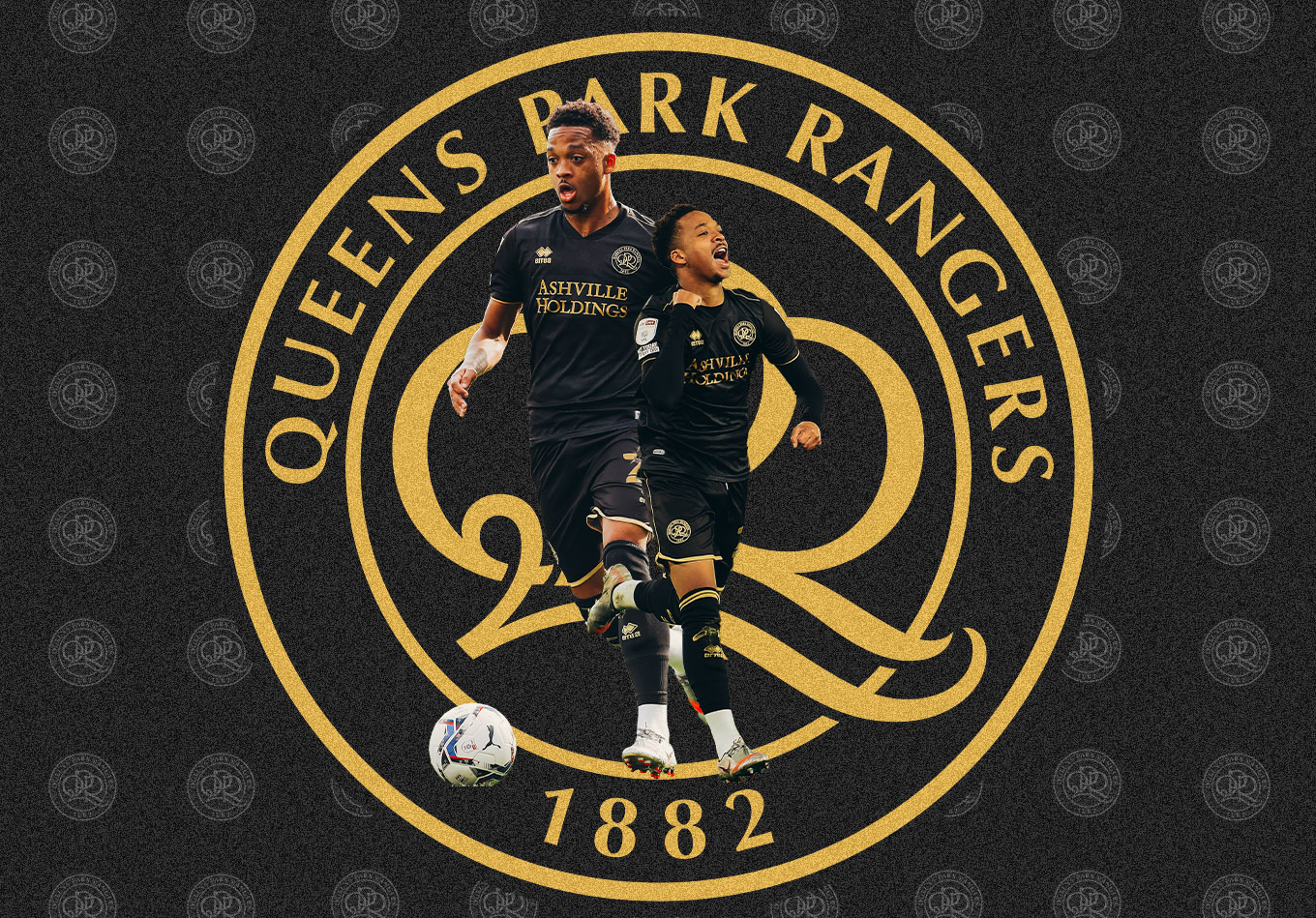 Everybody Loves Chris, or at Least They Should

Chris Willock is a name fans in the Championship will be accustomed to, especially if they are one of the many Middlesbrough fans who’ve had to endure Willock score in each of his last three games against them, while also assisting two more for added fun. However, unless you’re of the Arsenal persuasion, not many Premier League fans will have Willock on their radars right now. But they should, and here’s why…

Right now, the Englishman is one of the most dynamic and exciting attacking midfielders in the Championship (less biased QPR hyperbole and more actual numbers will follow soon) and QPR fans who have watched him play over the last few seasons would’ve noticed a rapid rise in his development in the last 12 months.

Willock’s early promise at Arsenal amounted to just two first team appearances for the Gunners and he eventually made an ambitious move abroad to Benfica in 2017, where he netted 14 goals in 64 league appearances for their B side.

In 2019-20, it was a tale of two loans. First, he joined West Brom but failed to make a single appearance in four months, before signing for Huddersfield for the remainder of the season. His spell in Yorkshire proved more successful as he scored two goals in 14 appearances (one assist).

In October 2020, QPR snapped up Willock for a reasonable £750k, despite interest from Huddersfield at the time. Interestingly, former Arsenal coach Neil Banfield (with the ‘Rs since 2019), who had worked with Willock in the academy, was heavily influential in identifying him as a player the ‘Rs should sign.

In 2020-21, Willock was not quite a regular starter for QPR, and it was clear he had some work to do, particularly with improving his physicality and end product. Willock produced three goals and five assists in 38 league games and showed glimpses of a player that could do real damage at this level and possibly even higher.

Now for the real numbers. Since the start of last season, Willock (20) has had a hand in more Championship goals than any other QPR player (9 goals, 11 assists), which is excellent when you consider he missed the last three months of the 2021-22 campaign with a torn hamstring. Despite the injury, Willock has also attempted (138) and completed (80) more dribbles than any other QPR player in league competition since August 2021.

Willock’s importance to QPR can’t be overstated and his creative spark was sorely missed in the remaining months of last season when QPR’s play-off charge collapsed completely.

Back in January 2022, Willock became the first QPR player to provide five assists in a single month since Lee Cook in October 2006. It was an impressive feat when you consider his partner in crime Ilias Chair (more on the 5-foot-5 midfielder shortly) was away at the African Cup of Nations and Willock successfully shouldered the creative burden for the side.

Since the start of last season, QPR have won just 21% of their league games when Willock hasn’t played (three of 14), compared to winning 46% of their matches when he’s featured (17 of 37).

Willock is also somewhat of a lucky charm when he finds the net for QPR – in the 12 he’s netted Rangers have yet to lose (W9 D3). Only Wayne Fereday (18), Billy McEwan (15) and Arthur Chandler (14) have scored in more league games for QPR without ending on the losing side.

Willock is much stronger physically now than when he first arrived at Loftus Road in 2020. He’s incredibly effective at holding players off when in possession of the ball and has excellent pace and close control which allows him to shift his way out of tight spaces.

Willock’s dynamism is proving too much for opposing Championship defenders and he’s become the division’s leading player when it comes to carrying the ball and producing a goal or assist.

Since the start of last season, Willock (13) has been directly involved in more goals after a ball carry than any other Championship player (six goals, seven assists) and QPR’s talisman also ranks first for carries ending in a chance created. Willock’s ability to produce while on the move is invaluable to QPR and it’s this trait that will surely start to attract interest from sides higher up the footballing food chain.

A player who clearly benefits from Chris Willock’s inclusion in the QPR team is Ilias Chair. The pair tend to dovetail in little pockets all over the pitch, passing amongst themselves like they are playing on the streets or, if they’re more organised, at Powerleague. It’s highly entertaining for the fans and Chair clearly flourishes in games with Willock around him.

Since their time together at the club, they’ve combined for seven league goals – the highest combination by any duo in the QPR squad. In fact, no player has assisted Willock more times than Chair (four).

An added string to the ever-growing bow of Willock is his long-range shooting. A third of his goals for QPR have come from outside the box (four of 12), including four of the last nine. His goal against Middlesbrough earlier this month was a thing of beauty, carrying the ball from inside his own half (he really loves a carry this guy), beating off several challenges (fouls), before unleashing a ferocious shot into the top corner from 25+ yards. This element of his play is starting to become rather reminiscent of Ebere Eze and even that of the original streets-won’t-forget merchant, Adel Taarabt.

In 2019-20, Ebere Eze had a phenomenal season for QPR and rightly earnt a move to the Premier League via Crystal Palace. Some of the moments he produced were magical and that star quality is also showing in Willock’s play for QPR. Both players are supreme ball carriers, possessing pace and strength but also an eye for a killer pass or shot.

When looking at Eze’s final season with QPR versus Willock’s stats since August 2021, it’s clear the two players are cut from a similar creative cloth. However, encouragingly for QPR fans and possibly Premier League scouts is that Willock edges Eze in multiple categories like goal involvements, chances created in open play, carries ending in a chance and goal involvements. In fairness, Eze was 22 at the time of his move and Willock is now 24, but nevertheless Willock still has age on his side if he’s looking to make the step up to the Premier League.

Moreover, Willock has been directly involved in 15 goals in his last 22 Championship games (seven goals, eight assists), including scoring in each of his two appearances in the 2022-23 campaign. Should he score against Watford, he’ll be the first QPR player to score in their first three appearances of a campaign since Tjaronn Chery in 2016-17.

A player with undoubted talent and a high ceiling, Premier League or financially blessed Championship teams could do a lot worse than take on Willock.

But, let’s be honest, there’s little doubt that QPR fans will be hoping he stays around for a little bit longer.