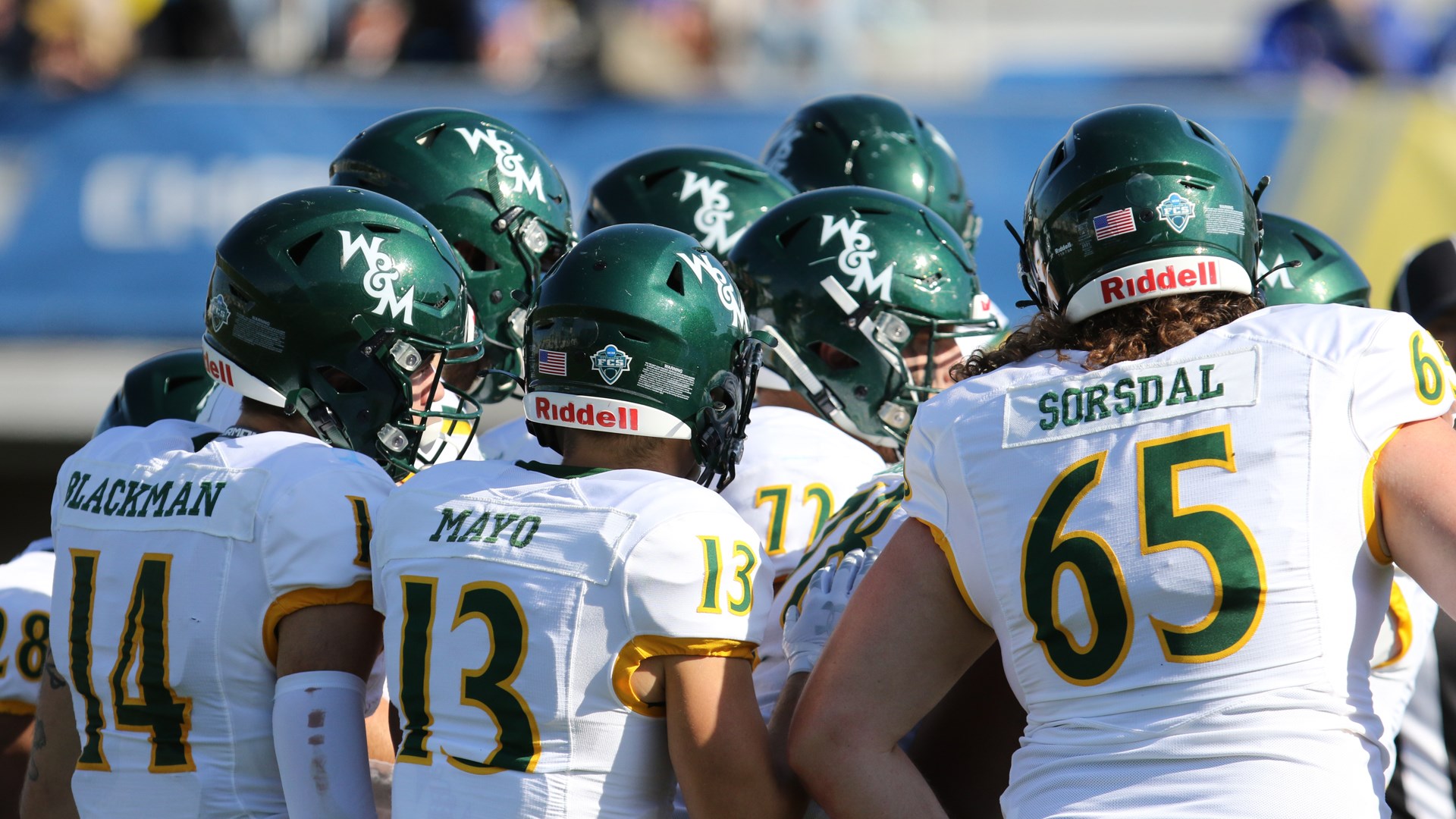 This offseason, VMI renewed a paused, in-state series with William & Mary, with the first of four matchups scheduled for the 2024 season.

In a series that dates to 1905 with 88 all-time meetings, but none since 2011, the Keydets will have an opportunity to end their 25-game losing streak to W&M.

Or they could keep adding to the Tribe’s winning streak, which began in 1986 and is the longest active run between two current NCAA FCS-level programs.

Grambling State’s 32 straight wins over Prairie View A&M between 1977-2008 mark the only other longer streak. It began one year before the first FCS season in 1978.

Most Consecutive Wins in Series Between Two Current FCS-Level Programs