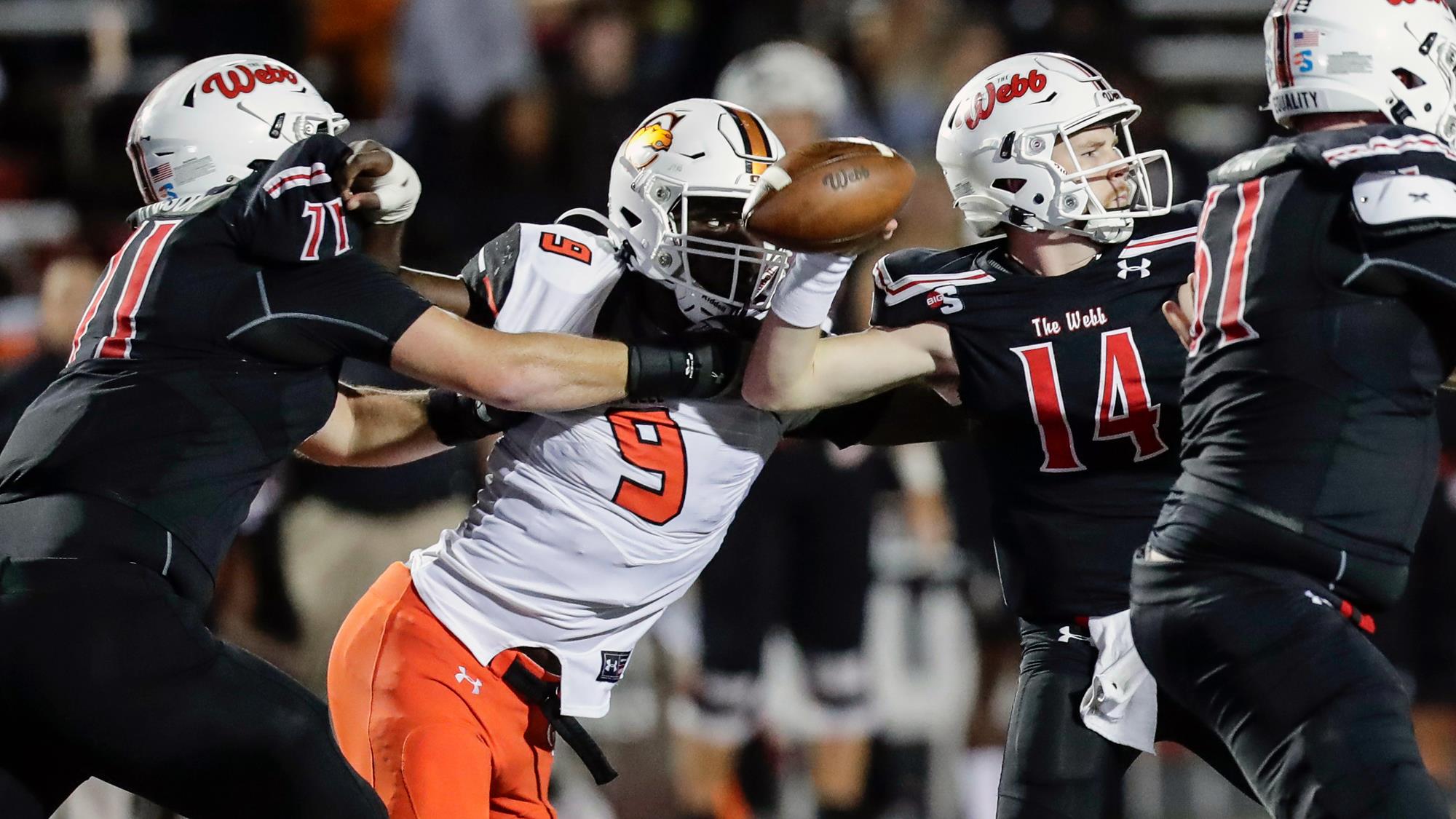 Consider the Big South title race the one in which everybody has a chip on their shoulder.

It’s easy for each team to feel overlooked in the retooling conference, where for the last five seasons, Kennesaw State and Monmouth have basically been the big bad bullies on the block. Both programs, though, departed during conference realignment earlier this summer, setting up a sorting-out process this fall.

North Carolina A&T earned the favorite’s role in the Big South preseason poll at football media day on Tuesday in Charlotte, but basically all six teams should be feeling they can contend for the title.

All but Robert Morris received a first-place vote in the poll, and only one team finished with a winning record last season, Bryant, a newcomer from the Northeast Conference. Like Campbell and Gardner-Webb, Bryant has never qualified for the FCS playoffs, which will be a prize for the conference champion.

One of the reasons a more competitive title race is expected is the departure of Kennesaw State and Monmouth, who went a combined 47-5 in Big South games from 2017-21, losing only to each other.

Campbell, which was picked second in the preseason poll, tied with Gardner-Webb for the most selections (10) on the Big South preseason team. They included defensive end Brevin Allen, the conference’s 2021 defensive player of the year who set the Camels’ single-season record with 9.5 sacks and tied its standard with 17.5 tackles for loss. He earned the league’s top preseason honor over North Carolina A&T linebacker Jacob Roberts.

Said Williams, strangely the only quarterback at media day: “We will win the Big South championship.”

Big South football membership has long had regular fluctuation, and Hampton and North Alabama also moved out earlier this summer. N.C. A&T will depart after this season, but the Big South and Ohio Valley Conference announced in February a four-year partnership, beginning in 2023, to aid in scheduling and the NCAA’s postseason qualification standard.