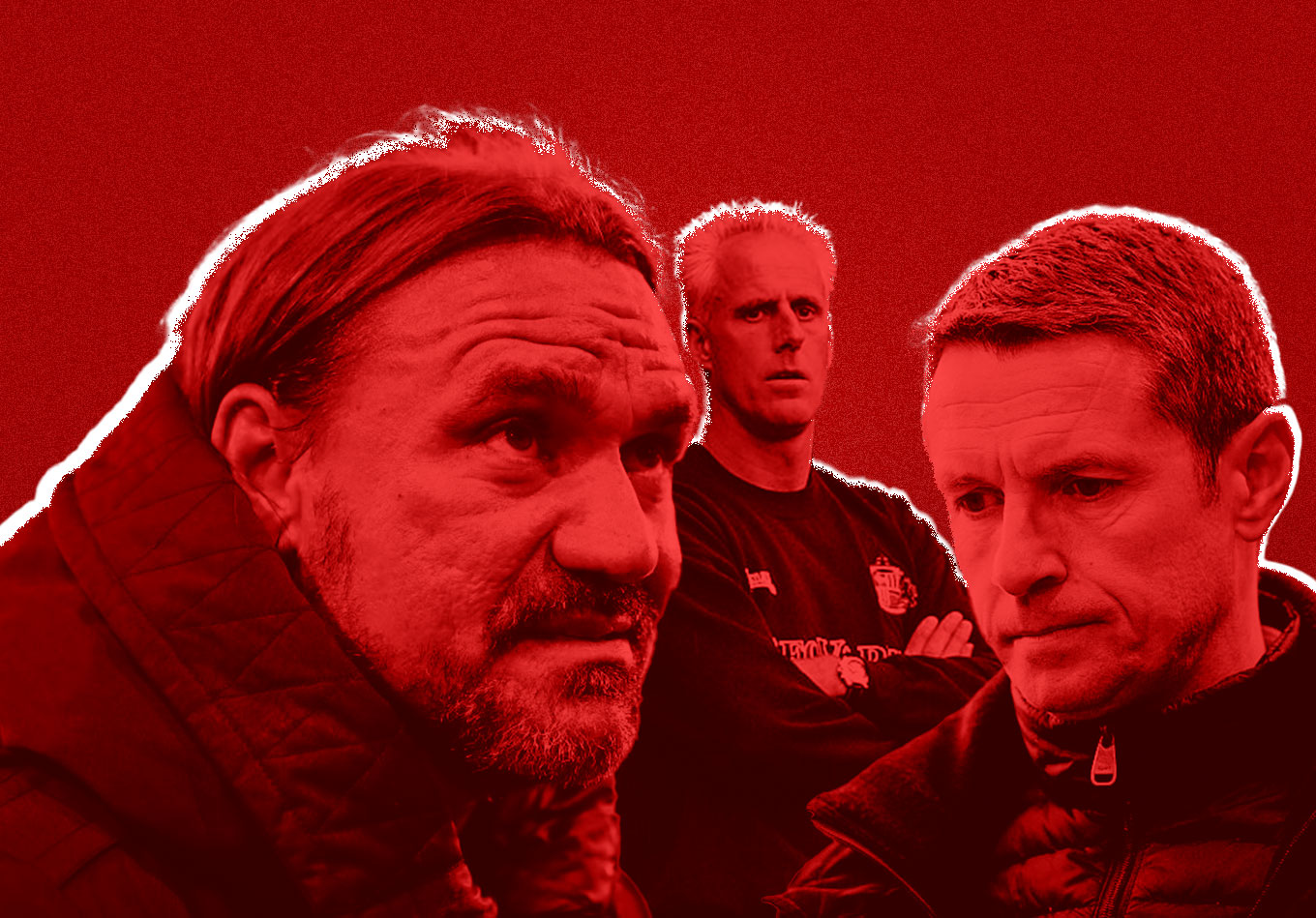 The first 15 of those games for the Black Cats came in 2002-03, when they unsurprisingly finished bottom of the league and did enough to feature in our worst Premier League teams list. That 15-match losing streak would be enough to top the longest top-flight losing runs in English history on its own, but to make sure they, presumably, put the record out of sight, they decided to start their 2005-06 season as a newly promoted side with another five consecutive defeats. Twenty is a nice round number, after all.

Those five losses at the start of 2005-06 set the tone for the rest of the season. Sunderland fans probably didn’t think it could get any worse than 2002-03, but it certainly could and did. They finished bottom with just 15 points – the second lowest total in a season since the competition began in 1992. No Premier League football club has ever lost more games in a single season than Sunderland in this campaign (29), while their tally of three wins is the club’s lowest in a top-flight term. Sunderland even managed to record a nine-game losing streak later that season, which comes in as joint-fourth worst in Premier League history alongside a run by Fulham in 2019.

“But football didn’t begin in 1992” I hear you yell. Fine: Sunderland’s 20-game losing run is not only a Premier League record, but also an all-time English top-flight run.

Norwich’s hold the second-worst losing top-flight run in England ahead of Manchester United, who set a 14-game losing streak between April and October 1930 containing some wild results: a 5-1 defeat at Old Trafford and later a three-game sequence of defeats by 6-2, 6-0 and 7-4 scores. Twelve of those losses came at the start of the 1930-31 Division One campaign, which culminated in one of Man Utd’s five relegations from the top-flight and unsurprisingly the league season that they lost the most matches overall (27) and suffered the joint-most home defeats in (9).

So, what of that Norwich City run? Of course, it stretched across their relegation season in 2019-20 and further defeats in 2021-22 to Jurgen Klopp’s Reds of Liverpool, Pep Guardiola’s Manchester City and then losses to Leicester and Arsenal before a 3-1 defeat to Watford and the 16th loss in succession away at Everton.

The day before this 11-game losing streak began, Norwich City were bottom of the Premier League and six points from safety. It was always going to be a difficult task to remain in the top-flight, but then the Covid-19 pandemic hit following the first defeat of the losing run on 7 March 2020 against Sheffield United. Maybe Norwich struggled to adapt to no crowds in stadiums more than other sides, but just as likely a scenario was that they’d tacitly accepted demotion and already started thinking about their route back to the top-flight the following season.

When football returned from the pandemic-induced break, Norwich lost all nine of their Premier League games and scored just one goal. Scoring one goal was terrible enough but conceding a league-high 23 without keeping a single clean sheet wasn’t helpful either.

With Sunderland’s 20-game losing run coming between two different managers – Mick McCarthy’s 14 games and Howard Wilkinson’s six – Daniel Farke became the first manager in Premier League history to suffer 15 consecutive defeats. The German might be the king of Championship promotion but taking charge of a Premier League club seems a much harder task for him.

When Farke did manage to end the 16-match losing run with a 3-1 away victory at Brentford on 6 November, he was sacked as Canaries boss – an odd way to congratulate your coach on ending a dismal run.

Everton’s win over Norwich in September 2021 also piled misery on goalkeeper Tim Krul. In losing that match, Krul suffered his 100th Premier League defeat in what was his 199th Premier League appearance – only three other players have ever suffered 100 defeats in fewer than 200 games in the competition – forward Steven Fletcher (185), defender Paul Robinson (192) and forward Matthew Jarvis (193).

Defeat at Aston Villa on 30 April 2022 eventually saw Norwich City relegated from the Premier League for a sixth time – the most of any side since the competition began in 1992-93.

So that’s the English top-flight covered, but how do these losing runs compare to the best of the best in the top five European Leagues?

Las Palmas hold the honour of the longest losing run in La Liga, with an 11-game sequence between December 1959 and February 1960.

The club from the Canary Islands started the losing run in style, with a 6-0 away defeat to Real Sociedad and ended it with classic 8-0 and 6-2 defeats against Barcelona and Real Zaragoza. Those two defeats were the second and third in Luis Molowny’s reign as manager following the dismissal of Marcel Domingo as coach following the eighth match of the sequence. Game four of Molowny’s spell ended the losing run however, as they thrashed Real Valladolid 4-0 at home.

It’ll come as little surprise that Las Palmas were relegated that season, but they didn’t finish bottom – Osasuna had that honour.

A 1-0 defeat to Internazionale started the run and another defeat at the San Siro to Inter by a single goal (2-1) on the opening weekend of the 1997-98 season was the final loss in the sequence.

That loss on the opening matchday of 1997-98 was particularly hard to stomach for Brescia, as they led 1-0 until the 80th minute when Álvaro Recoba scored an equaliser, before firing the winner just five minutes later. To say both of his strikes were wonder goals wouldn’t be an understatement. Had these ancients never heard of xG?

Last season, SpVgg Greuther Fürth broke the Bundesliga record for the most consecutive losses, with 12 successive defeats between 28 August and 4 December 2021. During that run, they conceded 40 goals, including a 7-1 defeat to Bayer Leverkusen to beat the previous record of 11 defeats in a row, set by FC Nürnberg.

Just like Brescia’s losing run in Serie A, this Nürnberg losing streak both started and finished against the same opposition. A 2-0 loss to VfL Bochum in March 1984 was the first of 11 successive losses in the German top-flight, with 10 coming at the end of 1983-84 and the final defeat to Bochum (1-0) coming on the opening weekend of the 1985-86 campaign.

In the French top-flight, the record run of defeats stands at 12 in a row – set on four separate occasions by four different teams. Most recently, Dijon lost 12 in a row between January and April 2021 on their way to bottom place and relegation from Ligue 1.

Both Grenoble (May 2009 to October 2009) and Strasbourg (March 2008 to August 2017) suffered 12 successive defeats across separate seasons, while the first occasion a team suffered a run as long as this was between October 1933 and January 1934 when CA Paris lost 12 in a row.