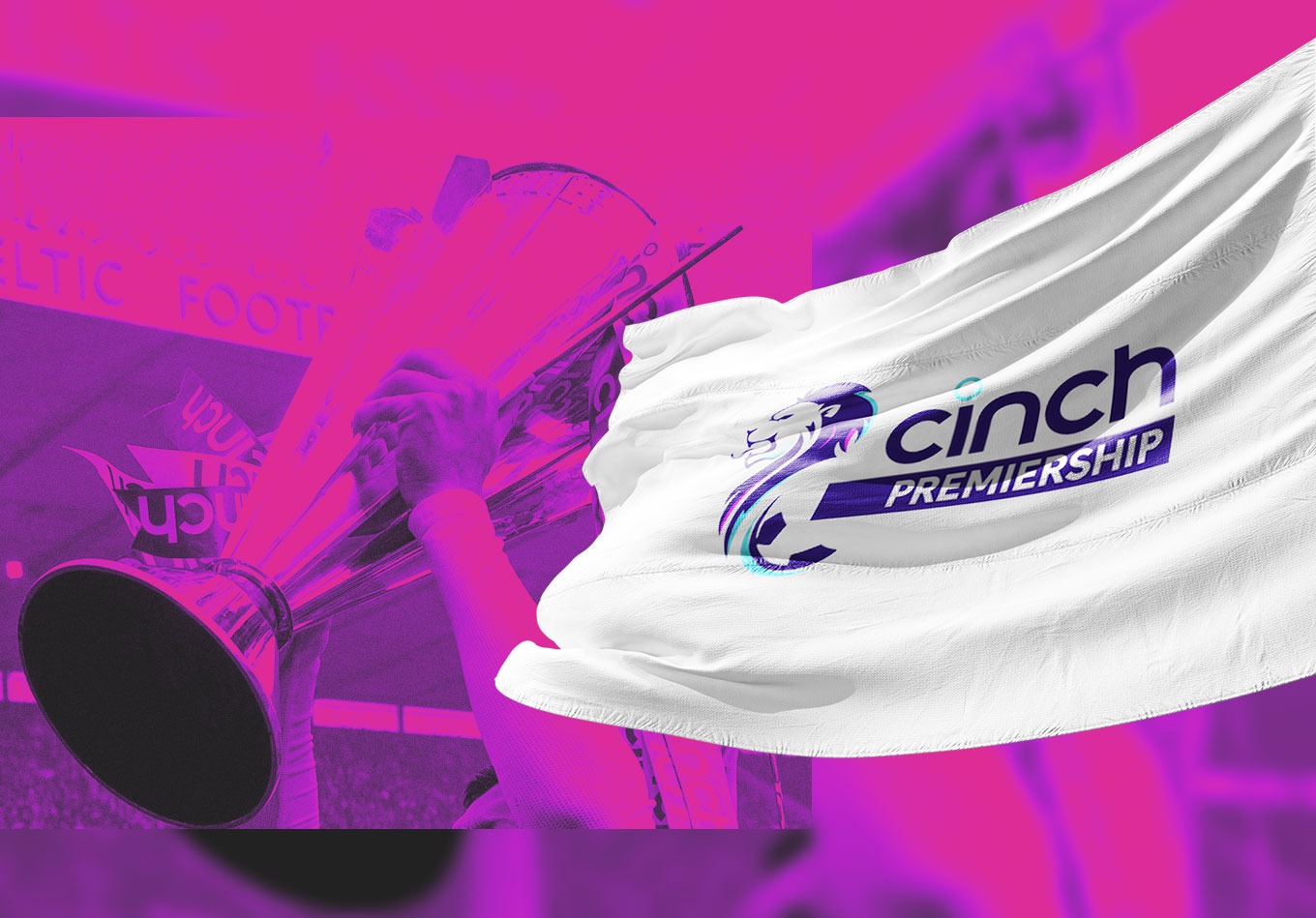 The 2021-22 Scottish Premiership season has come to an end. Rangers were the defending champions after stopping rivals Celtic winning a record tenth title in a row the previous year. However Celtic claimed the league trophy back after a 1–1 draw with Dundee United in May.

It was still a successful season for Rangers however, with The Gers reaching the Europa League final and winning the Scottish Cup.

At the wrong end of the table, St Johnstone maintained their top-flight status by winning the Premiership play-off final against Inverness Caledonian Thistle. Dundee were automatically relegated to the Scottish Championship

We could go on, but crucially we don’t need to because you now have all this information at your fingertips. This page hosts all the Premier League 2021-22 stats you could ever ask for. From simpler metrics such as goals and assists to more advanced ones like Stats Perform‘s expected goals, sequences and more, this review has everything you need to jump in and start exploring. 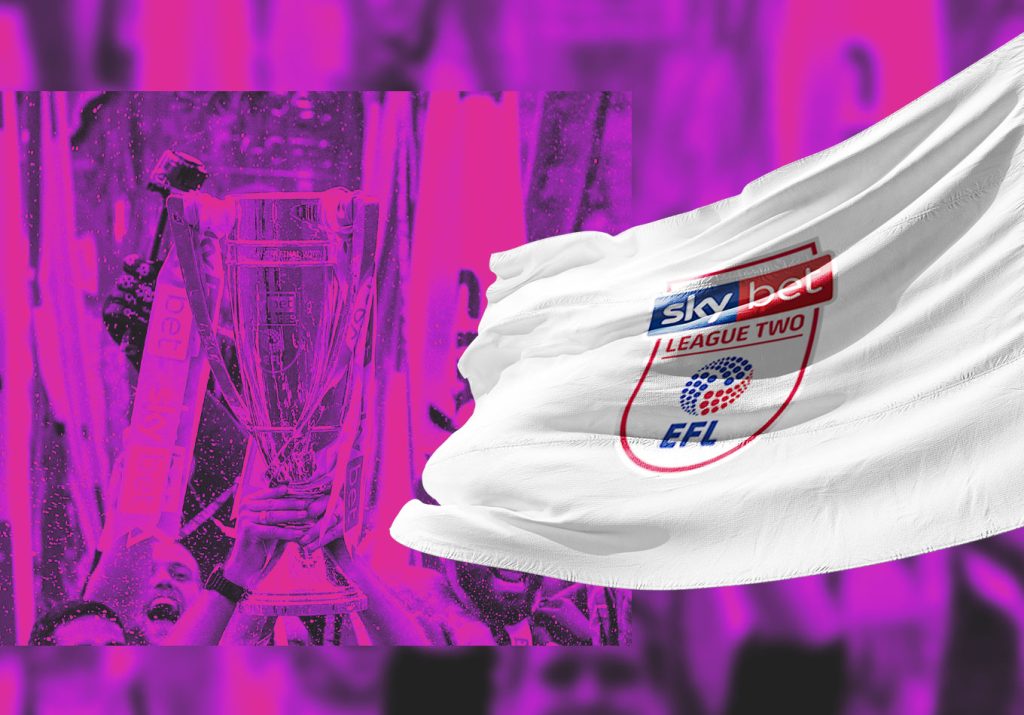 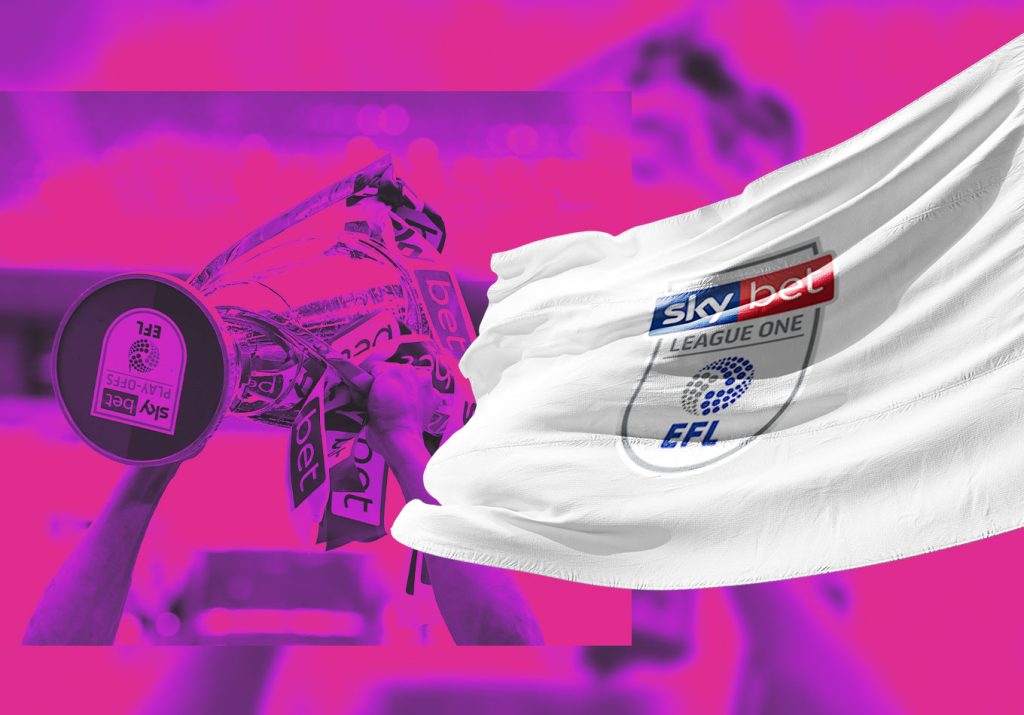 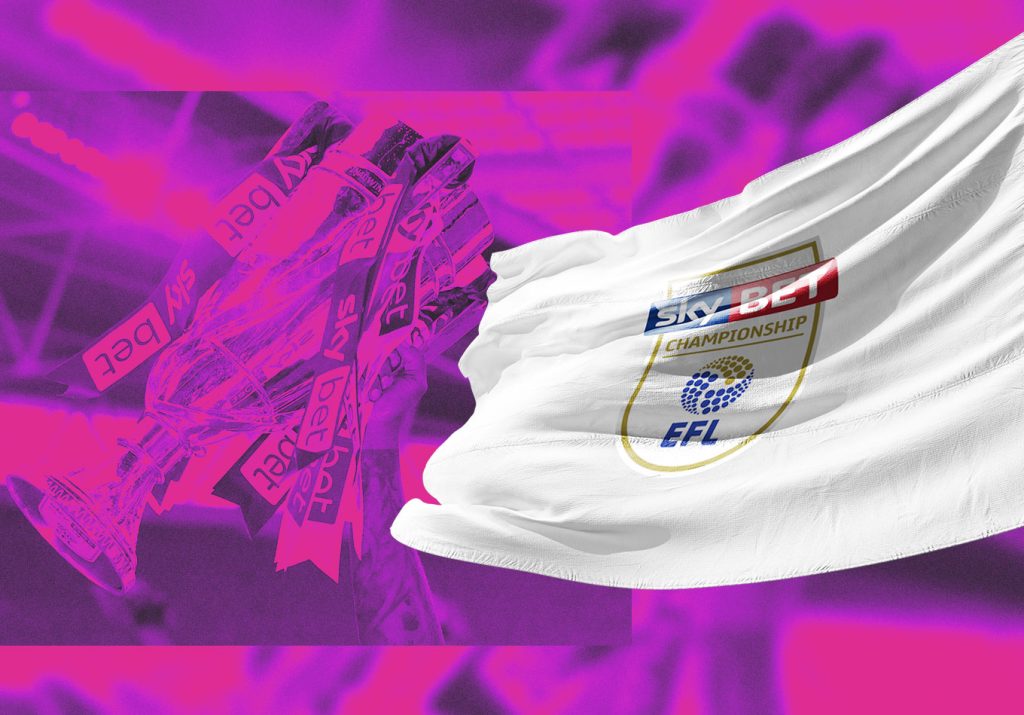