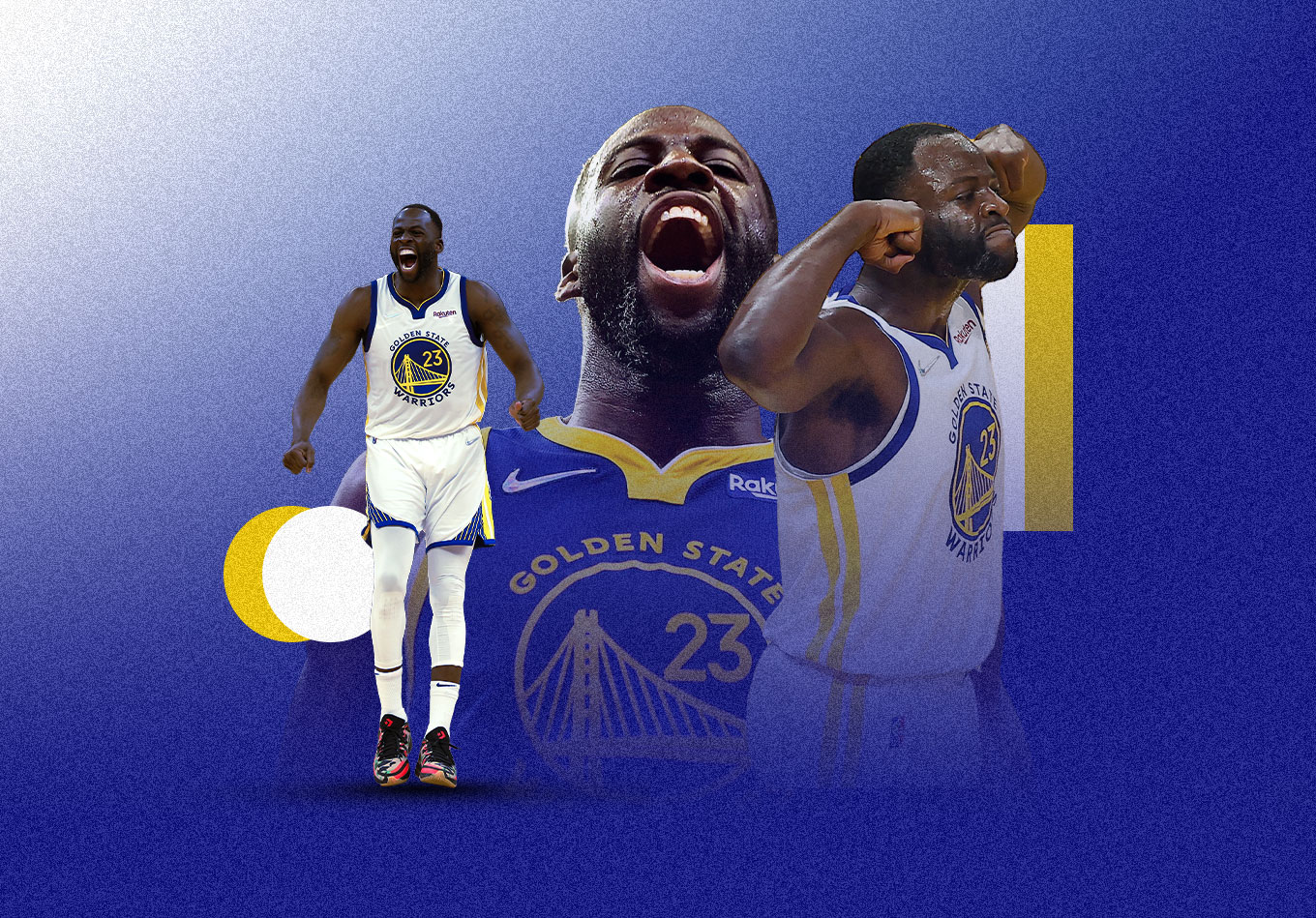 NBA Finals: How Draymond Got His Swagger Back and What It Means for Game 6

At the 9:00 mark of the first quarter, Robert Williams III of the Boston Celtics leisurely floated a hit-ahead pass intended for teammate Jaylen Brown.

Unbeknownst to him, Draymond Green was lurking nearby, and the Green doesn’t have a leisurely bone in his body.

In the end, he comes up empty-handed. But the sellout crowd at the Chase Center roared anyway. The Golden State Warriors player they had fallen in love with for the last decade was finally starting to show himself again.

Looks like he’s not a doppelganger after all, Mrs. Babers.

After an epically slow start to the series, Green found himself in Game 5 (before eventually fouling out).

During his rediscovery process, two plays in particular stand out.

However, to fully understand the importance of these sequences, we need to pull a Secret Base and do some rewinding.

Green is a fantastic player. He finished second in our D-DRIP metric (which projects a player’s contribution to a team’s plus-minus per 100 possessions on defense), and he was the runaway favorite to win NBA Defensive Player of the Year before going down with a back injury midway through the year.

Still, as I wrote earlier in the playoffs, unless you’re an all-time great, your impact can fluctuate heavily based on your matchup.

“In the right matchup, a player may dominate to the point where you wonder why he or she wasn’t garnering more praise and recognition in the first place. Catch that individual in the wrong matchup, and you may feel the need to hang missing person posters with his or her image and likeness plastered all over them.”

Such has been the case for Green. Throughout the series, much of the discourse has centered around the Celtics’ tactical decisions for guarding Stephen Curry.

For most of the first four games, the Celtics have enlisted drop coverage on Curry ball screens, as opposed to the hedging/blitzing he’s grown accustomed to seeing in the past.

This strategy calls for Boston to concede Curry’s scoring in favor of containing the Warriors’ ancillary actions, such as Green’s patented short roll passing. Not bringing two to the ball on Curry means no more automatic 4-on-3 situations for Green, which effectively neutralizes one of his greatest strengths: his ability to rapidly pinpoint and exploit an advantage.

That’s why the first clip matters so much. At the end of Game 4, Boston finally succumbed to Curry’s ridiculous shooting (30.6 points per game on 60.4% true shooting) and started following the status quo again on defense.

You see, Green’s offensive struggles led to him getting down on himself. And like all of us when our confidence is down, he started to become a bit timid.

This trepidation led to a decrease in the aggressive, defense-bending playmaking he’s become renowned for authoring. Instead, these greatest hits were replaced with your garden variety “Rondo Assists” (simple passes that don’t break the defense) and Simmons-esque kick-out passes (ironically enough, Green actually pulled off his best Simmons impersonation in Game 5).

That brings us to the second clip. On this play, we see Green secure the ball as it caroms off the rim, assert himself into the paint, hypnotize the defense with a look away to Payton, and then laser a pass to man of the hour Andrew Wiggins.

His new found confidence also permeated into his scoring.

Two of his three field goals on the night were a callback to the last round against the Dallas Mavericks.

An NBA title is still well within the Celtics’ grasp, but winning two in a row against this rambunctious group is far less tenable with a rejuvenated Green back in the fold. The Celtics need to make Green’s Game 5 an aberration, and to do this they will have to lean on their offense.

Even with his success, the Warriors were only firing at a 105.5 offensive rating with him on the floor in Game 5 – over 14.5 points less than their postseason average.

In the end, it was their defense that keyed the victory (93.6 defensive rating with Green on the court). To retaliate, the Celtics need to push the pace, not overly fixate on matchup-hunting Curry and Jordan Poole, and double down on the spacing formula that was so crucial in their Game 3 victory.

Doing so will kick-start their offensive rating back into gear and could seduce Steve Kerr into having to make a decision analogous to the one he made in Game 4 – bench Green in favor of more offense.

It worked for Golden State last time, but how long is playing without your second-best player on the floor sustainable? Who’s to say. If you’re Boston, you still have to try and force Kerr’s hand. After all, the playoffs are all about poking around until you find the right hole to attack.

Will the Celtics find that hole before the series is over? We’ll soon have our answer.