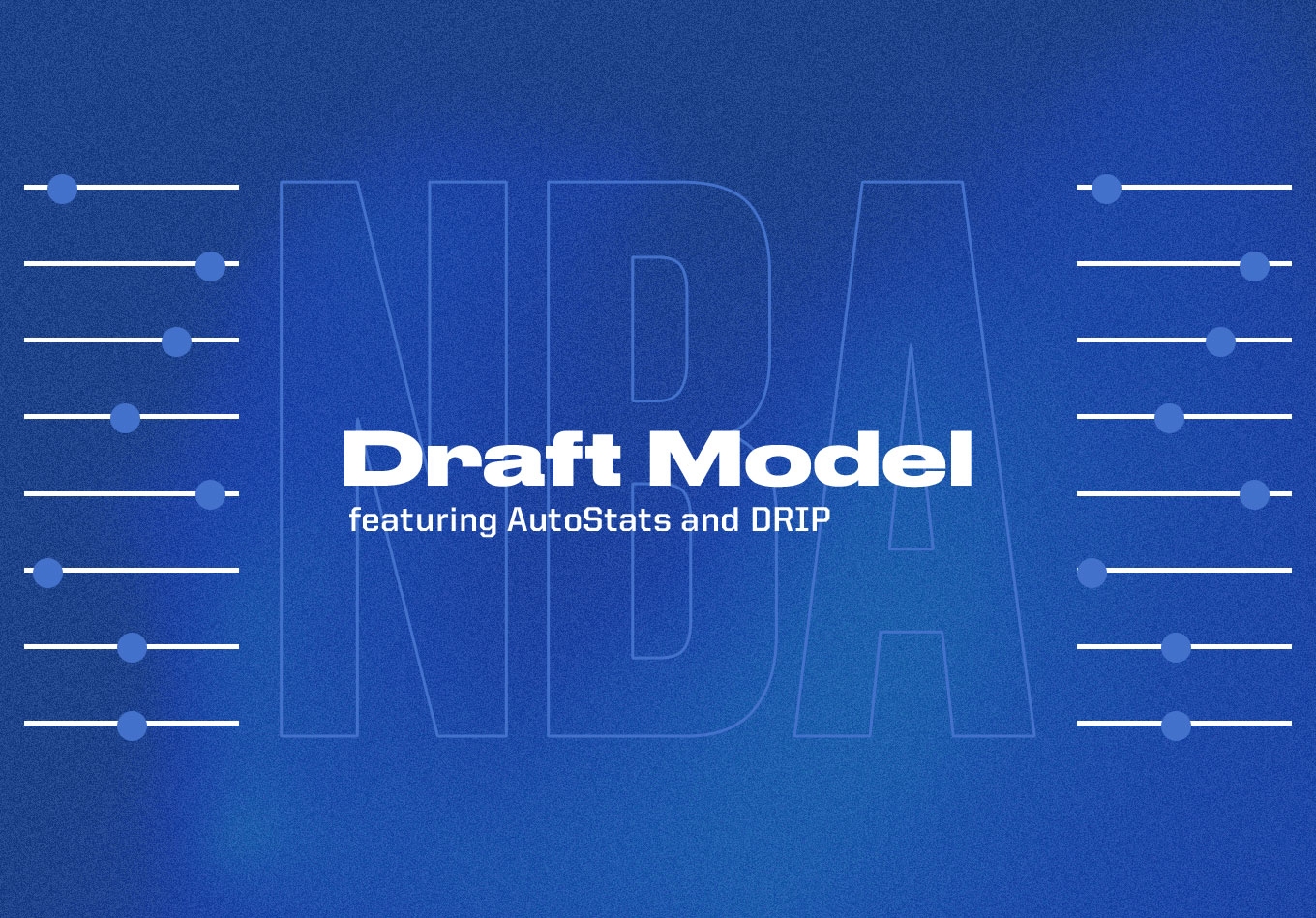 We’re excited to introduce our new and improved NBA Draft model and its sliders, which enable us to highlight different assortments of players catered to certain draft traits that matter most to an individual person and/or franchise.

Essentially, what the sliders are doing is allowing for flexibility in weighing the most important factors in a player and then ranking the draft-eligible players by comparing the draftees to how current or former NBA players performed in college.

First, we mentioned “draft traits.” Then, “important factors.” But what are those exactly?

Overall, we measure 14 different areas of the game, from a player’s physical profile to numerous rate-based statistical inputs. These are purely on-court comparisons and don’t include any factors regarding mental makeup or any other off-court items that are of significance to NBA teams.

With that said, here are the different factors that comprise our model:

However, for everything listed above, there’s one final crucial determination to be made. When? Are you a team that’s in contention and cares more about how a rookie might perform this season? Or is yours a franchise amid a rebuild and therefore it’s more important how your prospect will perform in three or four years?

We have the ability to set the DRIP (a projection of a player’s contribution to a team’s plus-minus per 100 possessions) from Year 1 to Year 6, depending on what point in the development process you want to forecast.

And finally, just as a reminder, the most important aspect is understanding that these sliders don’t necessarily deliver player rankings. Rather, the model finds the strongest correlations between players and turns that comparison into a DRIP rating.  The final rankings used in this case are a player’s projected DRIP. 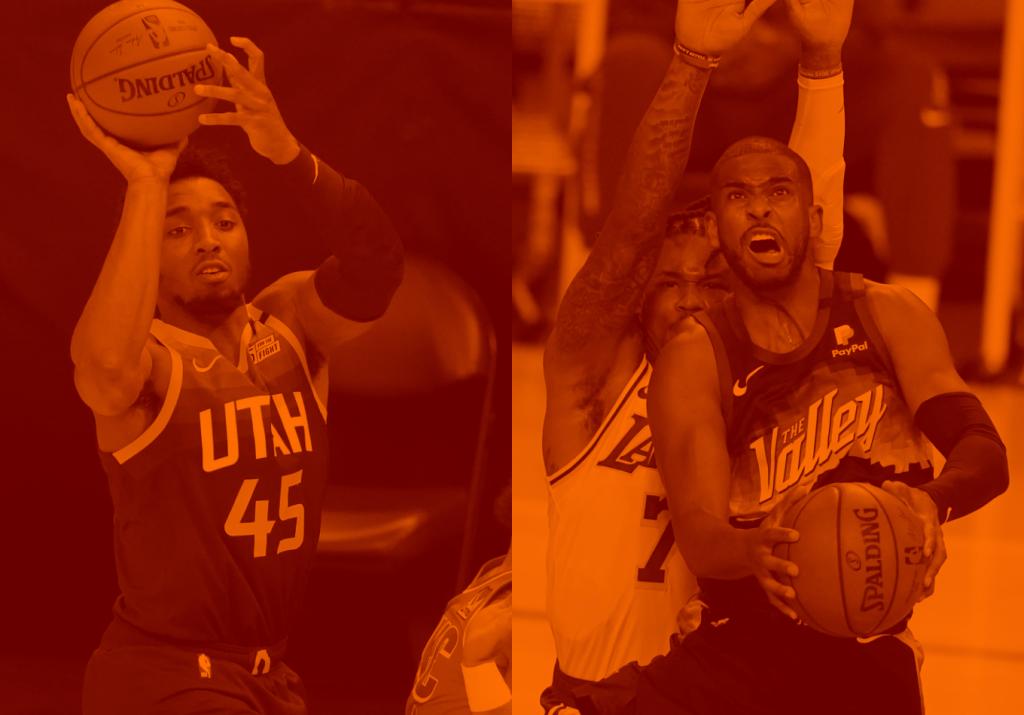