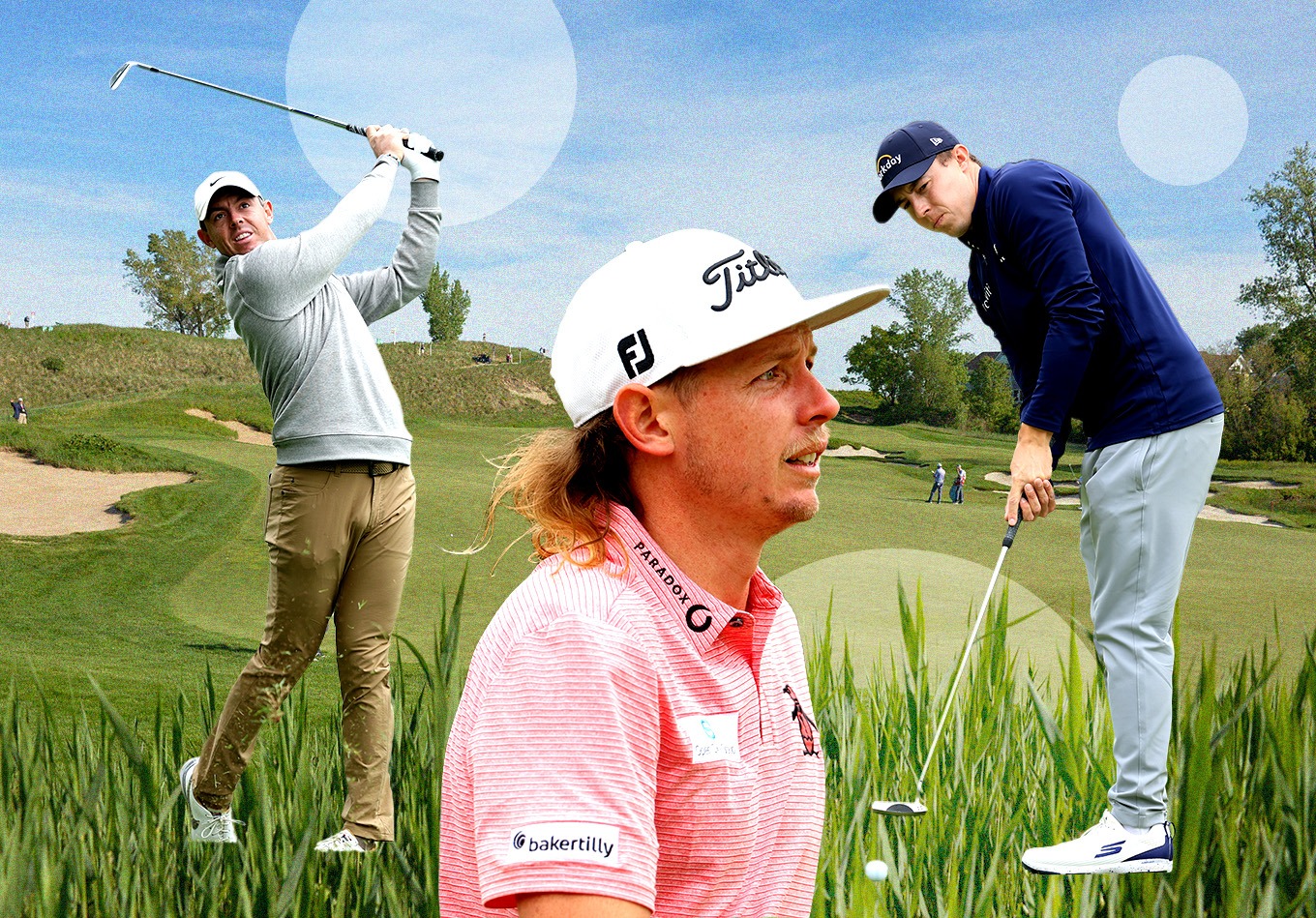 It’s a test of almost every facet of a player’s game and usually the cream rises to the crop.

The Memorial Tournament is, as always, hosted by Muirfield Village Golf Club in Dublin, Ohio. It’s a major-level course design and an invitational, which reduces the field down to 120 golfers. With a field strength of almost a half stroke over par, it’s the third-best field of the year for a cut event.

Muirfield Village is a beast of a par 72. The course plays 7,533 yards with four par 5s all under 600 yards. The distance comes from three lengthy par 3s and a bevy of long and difficult par 4s. With water in play on 13 holes and punishing rough, it’s also one of the most variable courses on tour.

With scorable par 5s for birdies and eagles, challenging par 3s over water, and a couple of short par 4s where players can hit it close, there are ample opportunities to gain and lose strokes to the field. If a player you are backing has a rough start, he can make up ground just as fast as he lost it.

Let’s take a closer look at the expected scores for each hole. Below, the holes with the most variance are darker than the ones with less variance. So the darker holes are essentially the ones on which players have the greatest opportunities to distance themselves from the field – or lose plenty of ground in a hurry.

Our top player in the world, per FRACAS, is absent this week, but 12 of our top 15 golfers are planning on teeing it up.

While no one golfer is an overwhelming favorite, Rory McIlroy is in the best spot to win at Muirfield. Currently third in overall FRACAS, McIlroy gains a slight advantage over Cameron Smith by way of course fit.

McIlroy’s success on par 4s and long par 3s is what specifically gives him an edge over the Aussie.

While his course history is nothing to behold, Cameron Smith offers fine value this week. He’s never finished better than tied for 65th at the Memorial Tournament, but the same could be said about his history at TPC Sawgrass, where he’d had just one finish better than 56th before winning The Players Championship earlier this year.

While his driving can get him into trouble, he’s been both the top iron player and top putter in the last 24 rounds among players in the field this week. He’s an evolved player, and we’re willing to ignore that course history to back Smith this week. In the consensus market, he’s a little longer than 19-1, while our tournament simulation has him at around 15-1.

Sticking in the simulator’s top five, Matt Fitzpatrick is our second value play this week. Fitzpatrick is still looking for his first PGA win, and was in a fine spot heading into the final round of the PGA Championship before stalling out. Even without a grand finish, he still secured his sixth top-10 finish in just nine stroke-play tournaments in 2022.

It’s a fine course fit for Fitzpatrick as well. He gets the second-highest course bump in FRACAS among players with more than a 1% chance of winning. The scorable par 5s along with the difficulty of the par 4s is right in Fitzpatrick’s wheelhouse. He’s 24-1 in the consensus market this week, but we think it should be closer to 20-1.

Currently the 39th player in the world by OWGR (Official World Golf Rankings) and 44th in FRACAS, Tom Hoge has turned 2022 into a career year. Along with securing his first PGA win at Pebble Beach, Hoge had his best finish at a major just two weeks ago, finishing tied for ninth at the PGA Championship.

In 2021, the two strongest correlations to success at Muirfield were strokes gained-approach and strokes gained-around the green (see the FRACAS explainer for more info on these). In his last five tournaments, Hoge has gained an average of at least one stroke in both categories. Long term, his around-the-green game hasn’t been quite that good, but irons and chipping are certainly his strengths. He’s a long shot this week at 88-1 in the consensus, but our model has him at more like 78-1.

We’re also fans of his tournament-finish markets this week. He can be found at 16-1 to finish in the top five and 7-1 for a top-10 finish. Both are values over the 12-1 and 6-1 values our model is producing.