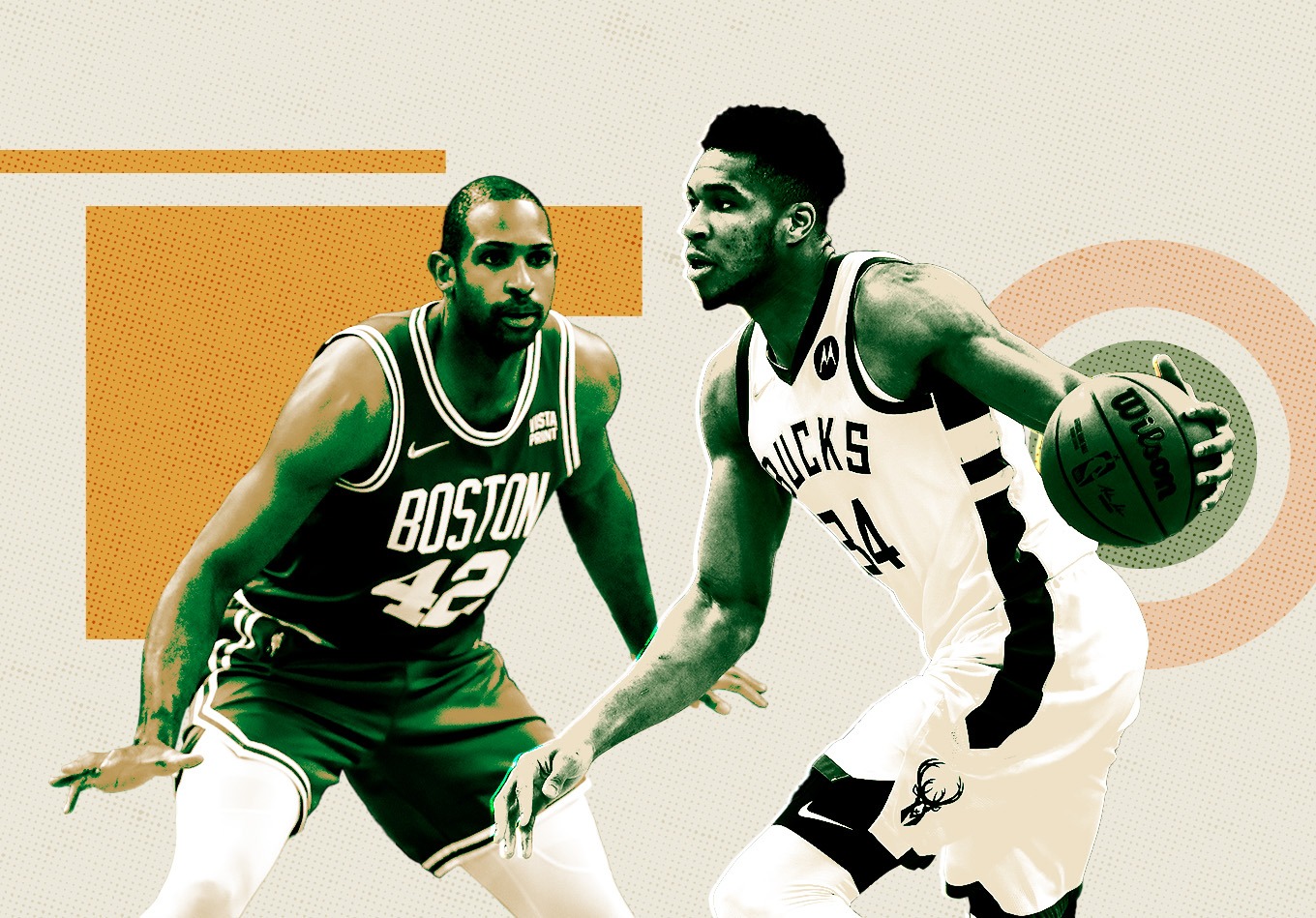 NBA Playoffs: Have the Celtics Found a Way to Slow Giannis and the Bucks?

Giannis Antetokounmpo received the pass at the top of the key and sized up Al Horford.

He dribbled three times between his legs before retreating and revving up to blitz the veteran center. As he angled toward the rim, Robert Williams III greeted him with a friendly suggestion of “I wouldn’t advise a shot here,” so Antetokounmpo slung a pass to Jevon Carter in the corner.

With Carter elevating for a triple, Grant Williams closed out and forced him to audible into an errant pass. Jayson Tatum corralled it and scooped a feed to the trailer for a bouncy slam.

The Boston Celtics’ lead ticked back up to 21 on a night they’d defeat the Milwaukee Bucks 109-86 and knot their Eastern Conference semifinal at one game apiece.

Khris Middleton’s absence exacerbates these struggles. But Boston’s rangy, interconnected defense, which was without Defensive Player of the Year Marcus Smart for Game 2, has stymied Milwaukee. And Antetokounmpo is averaging 26.0 points on 42.8% true shooting and has 19 assists to 11 turnovers.

Leading the charge for Boston are Horford and Grant Williams. Aside from moments when each game is out of hand and lineups are dominated by non-rotation players, the Celtics haven’t spent a second without one of those two on the floor.

They’re both mobile, dexterous and strong, helping to counter Antetokounmpo’s two most common methods of self-creation in the half court: face-ups and mid-post touches. Horford’s strength, size and discipline have frustrated Antetokounmpo. He’s well-versed in defending the two-time MVP and is typically unaffected by his series of fakes.

Over the past two years, Antetokoumpo has greatly expanded his half-court scoring arsenal. But it’s still predicated on baiting defenders, which Horford has rarely succumbed to in the opening stages of this series. Meanwhile, Williams, masquerading as an immovable boulder in sneakers, touts the center of gravity to turn away and bamboozle Antetokounmpo in the post.

According to NBA.com, across roughly 107 possessions with Horford or Williams as Antetokoumpo’s primary defender, Milwaukee has scored just 92 points (89.1 points per 100 possessions). With the strength and mobility disparity he typically wields over opponents largely neutralized, Antetokoumpo has struggled to generate space and create reliable looks.

Robert Williams’ presence as a sprightly, long-limbed helper around the rim further complicates his efforts. Williams finished third in the NBA with a minus-1.8 defensive DRIP (our Daily-updating Rating of Individual Performance), while Horford ended up 18th at minus-1.3.

Often opting to trust the viability of single coverage, Boston hasn’t consistently sent help Antetokounmpo’s direction. When it has decided to do so, the team-wide theme of deft hands shine prominently. The timing of a second defender, which was vital to slowing Kevin Durant in Round 1, has continued.

By toggling between Horford and Grant Williams as the primary defender, and sporadically bringing help, Boston’s prevented Antetokounmpo from acclimating to a certain defensive tactic.

In the second half of Game 2, however, Antetokounmpo established some rhythm for his best stretch of the series. He scored 23 of his 28 points on 9-of-15 shooting, including 7 of 7 at the rim.

Boston must be prepared for the Bucks to deploy that simple adjustment from the jump in Game 3 onward. A commitment to timely help on those instances, which was lacking in Game 2, seems imperative.

While Middleton (whose return date from a knee injury is uncertain) is Milwaukee’s best option to unlock Antetokounmpo as a screener, the Bucks have also had success after intermission leveraging Giannis’ roll gravity in empty corner sets to free up avenues downhill for ball handlers.

The Celtics stayed at home to wall off lobs to Antetokounmpo and drivers ventured into breezy finishes around the basket.

A few ideas come to mind for Boston to at least better impede actions when Antetkounmpo is operating off the ball.

Trapping the ball handler and aggressively rotating back-side help on Antetokounmpo’s rolls could have some positive effect. It’d test the depth of Grayson Allen, Pat Connaughton and Jrue Holiday’s passing skill against Boston’s size and length (although, the risk of briefly abandoning Antetokounmpo in the paint is clear).

Against the handoffs specifically, a peel switch to deny a pocket-pass window, while also bringing a weak-side tagger to Antetokounmpo, could thwart the play. For instance, on the clip in which Connaughton scores, Derrick White veers to Antetokounmpo, Grant Williams step ups to take Connaughton and Tatum drifts from the left block to the right block (Horford also crashes in). It might not pan out, but anything’s better than a wide-open layup.

The Celtics’ approach to limiting the output of the NBA’s top superstar has predominantly worked quite well. Fifty-two points on 52 shots for Antetokounmpo and Milwaukee’s sub-100 offensive rating through two games classifies as such.

Yet the beginnings of a shift percolated in Game 2’s second half. Adjustments have been a hallmark throughout the Bucks’ last two playoff runs. And they’ll recognize what uncorked Antetokounmpo and the offense after halftime – and aim to replicate it.

Determining whether they can and whether Boston responds with suitable answers will have to wait until Saturday.