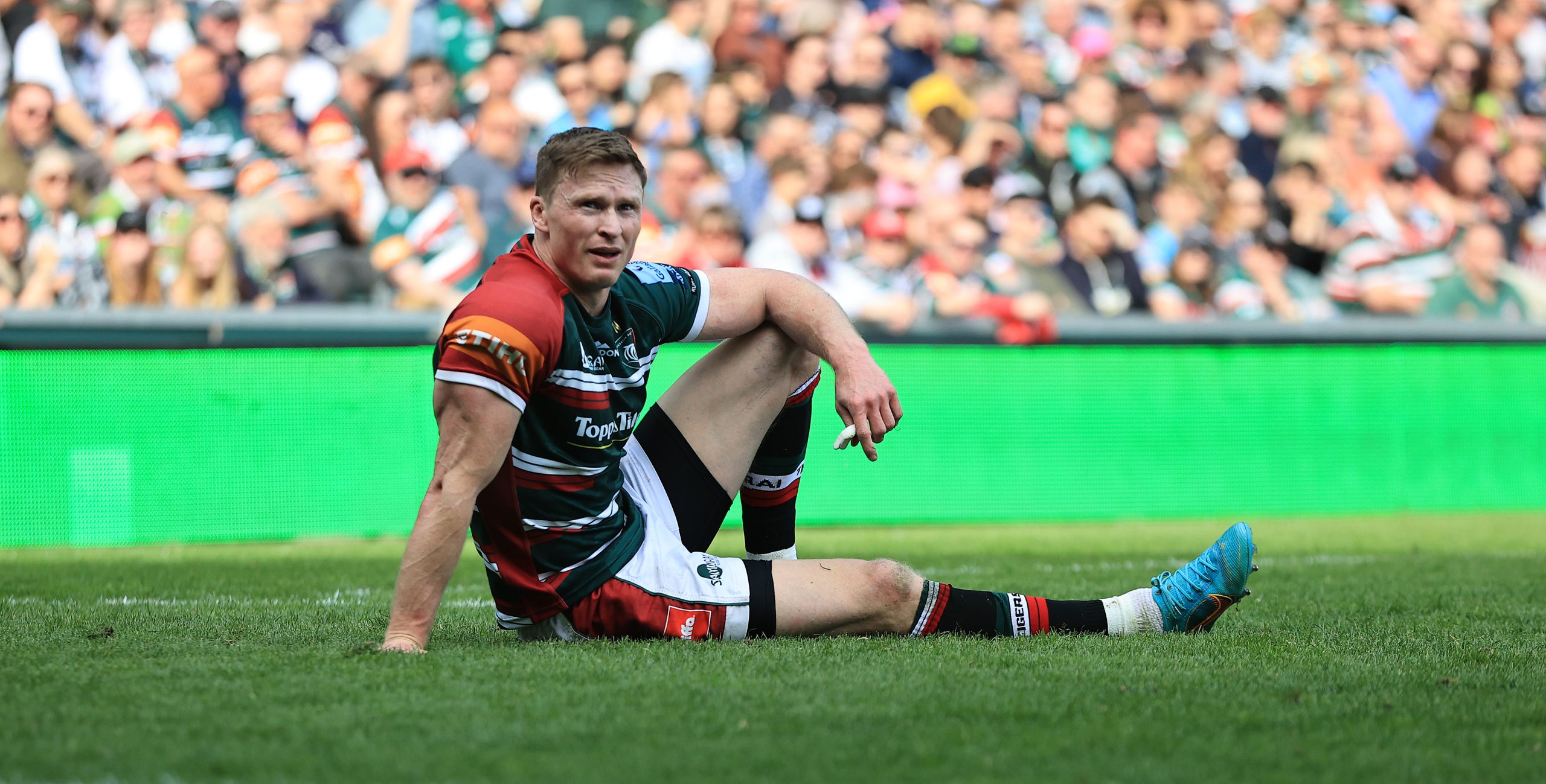 On a weekend where the five-pointers flowed, it was apt that Chris Ashton should finally move ahead of Tom Varndell as the Premiership’s all-time top try-scorer with a hat-trick at Welford Road.

Ashton’s 95 tries (and counting) have come in just 164 appearances across 13 seasons playing in England’s top flight.

He has now scored tries in 69 of those 164 games, winning 62 and losing just seven when he has managed a score.

Saturday was the fifth Premiership hat-trick of Ashton’s career (including four tries in a game against London Welsh in 2015), and his first since 2016.

Often referred to as a maverick, there is no denying Ashton’s supreme finishing ability with his tries spread across time playing at six different Premiership clubs.

Whilst his short time at Worcester may have borne just a single score, they have certainly been a favoured opponent of Ashton’s, with the flyer having scored 13 tries against the Warriors over the years.

At the other end of the scale, Saracens, whom Ashton scored almost half of his tries for, are the only Premiership club who he hasn’t managed a league try against, yet…

Unsurprisingly, given his time spent playing for Northampton and Saracens, over a third of his 95 tries have been scored at either Franklin’s Gardens or the StoneX Stadium.

In total Ashton has dotted down at 17 different Premiership venues, including six times each at both Twickenham and Wembley.

Widely recognised as one of the game’s great support runners, an attribute which has contributed hugely to his prolific scoring record, Ashton couldn’t have done it without a little help from his friends.

44 different players have assisted a try for him in Premiership Rugby, with Saracens stalwart Alex Goode laying on 10 for his former team-mate, twice as many as any other player.

The longer it goes, the deadlier he gets. Ashton has more tries between 70 and 80 minutes than in any other 10-minute period of games. He also favours the second half over the first (55 vs. 40) and the final quarter of games (32 – his most prolific quarter).

The fact that May is his second most prolific month for Premiership scoring after April (thanks to Saturday), means it could only be a matter of time before he reaches three figures.

The Ash Splash may have been boxed away for now but the try-scoring exploits remain. It is a phenomenal achievement for a remarkable player. Chapeau Chris Ashton. 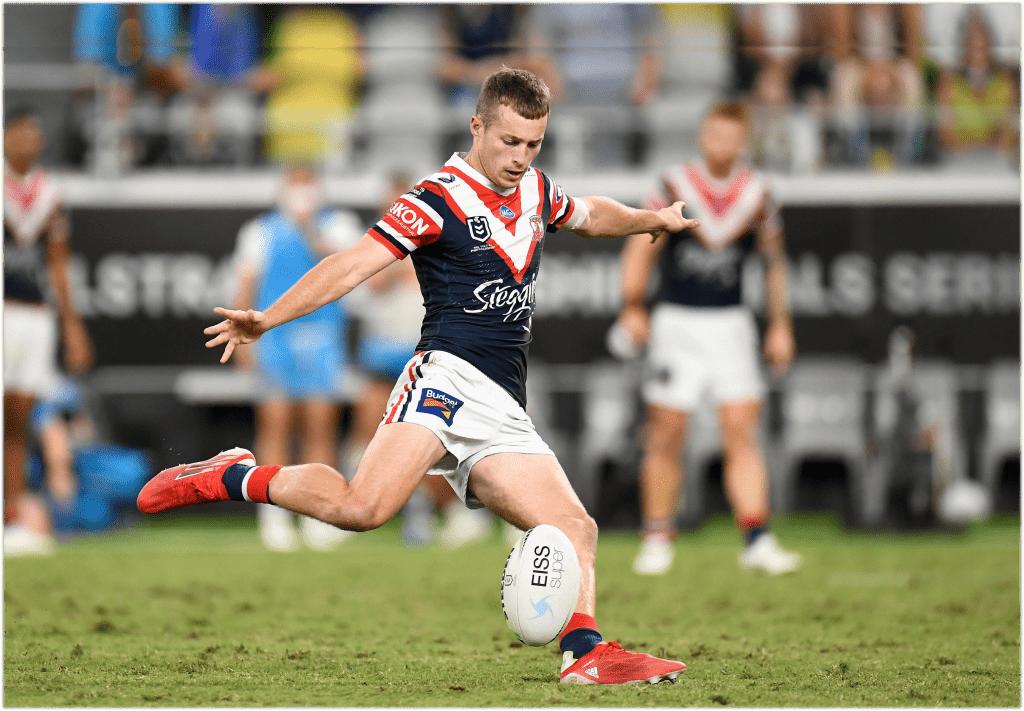