A Brief History of the EFL Play-Offs | The Analyst 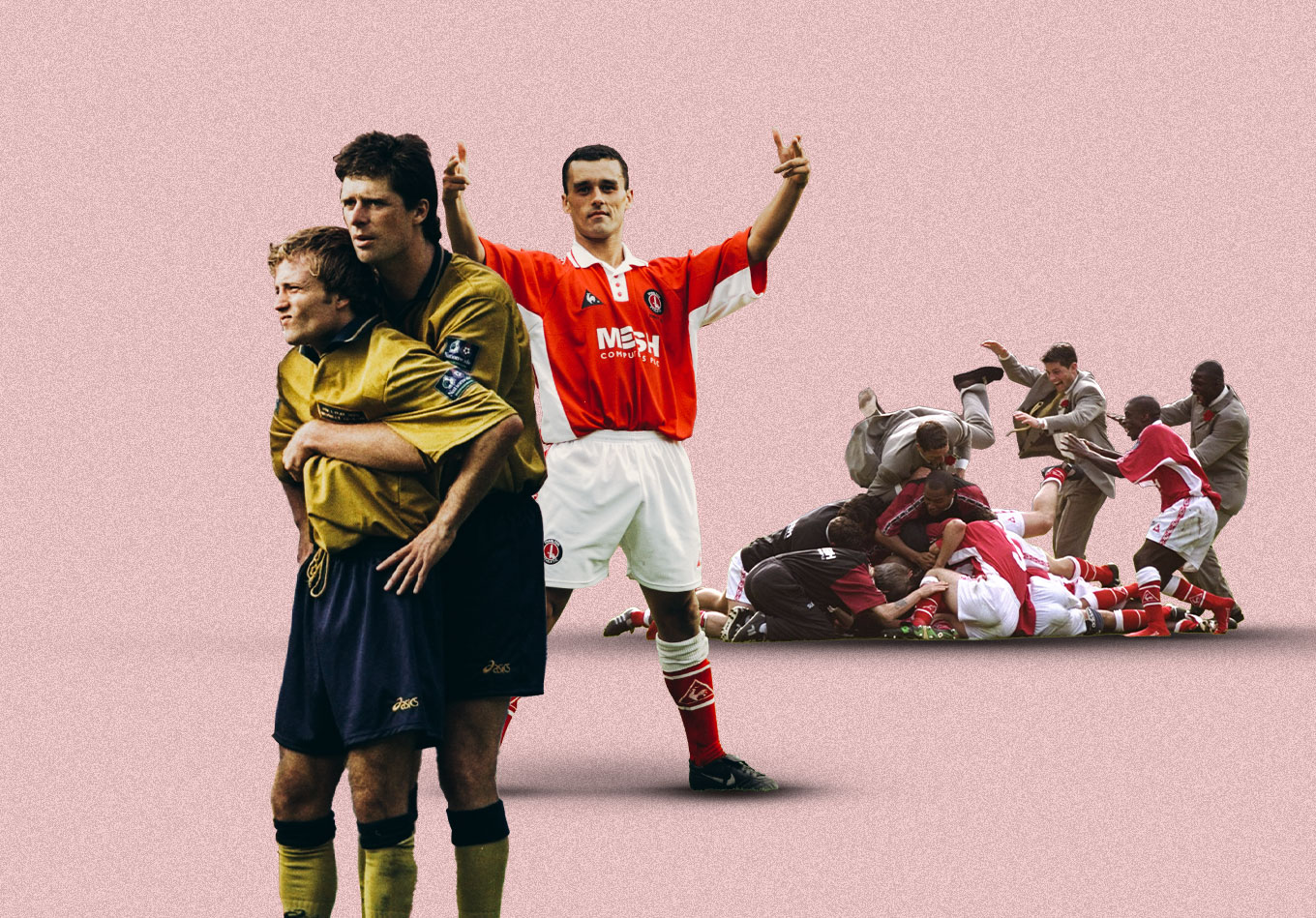 A Brief History of the EFL Play-Offs

It’s the end of another EFL season – which can only mean one thing: time to unleash the chaos of the play-offs.

Over the next few weeks, heroes will emerge and hearts will be broken as four teams vie for the one remaining promotion spot in each of England’s second, third and fourth tiers. With League One about to get the party started, we take a journey through the history of one of the annual highlights of the football calendar.

Black, white and red: all over

It was a case of fifth time lucky in play-off finals as Brentford won promotion to the Premier League last year – but the Bees’ 2-0 victory over Swansea also broke another hoodoo: the curse of red-and-white-striped shirts and black shorts.

Teams who traditionally wear that colour combination had played in 17 previous play-off finals across the second, third and fourth tiers – and not won any of them. And the day after Brentford seemingly lifted the curse, Lincoln City went and lost the League One final (to Blackpool, whose record-holding status we’ll come onto later).

Exeter City lost the League Two final three times between 2017 and 2020 alone (before switching to red shorts for this season and securing automatic promotion with two games to spare); Sheffield United have lost four finals without scoring a single goal; and Sunderland have been losing finalists on three occasions, although the Black Cats did go up to the old First Division in 1990 due to play-off winners Swindon Town being refused promotion for financial irregularities.

In addition to Brentford’s 2021 success, there have been three other instances of clubs synonymous with red and white stripes triumphing in the play-offs – but neither Stoke (who defeated Brentford in the 2002 third tier final) nor Cheltenham Town (fourth tier victors in 2002 and 2006) have traditionally donned black shorts.

Overall, historically red-and-white-striped-shirted teams have made 45 appearances in the play-offs, lost 19 finals and been knocked out in the semi-finals 22 times – giving them a success rate of just 8.8%.

The curious case of Huddersfield Town

Only three out of 108 play-off finals to date have finished goalless after extra time – and, remarkably, Huddersfield Town have been involved in all three. Even more extraordinarily, the Terriers have spread that stalemate feat across all three levels of the EFL.

They’ve also won the resulting penalty shootout in each instance: 4-1 against Mansfield in the 2004 fourth tier final; 8-7 against Sheffield United in the 2012 third tier final (when they somehow recovered from missing their first three spot-kicks and goalkeeper Alex Smithies scored the decisive one); and 4-3 against Reading in 2017 after arguably the dullest second tier play-off final the nation has ever witnessed.

Huddersfield didn’t actually score a goal of their own doing in any of their 2017 play-off matches, drawing the first leg of their semi-final with Sheffield Wednesday 0-0 before Tom Lees put through his own net to send the second leg to extra time – and ultimately a shootout which the apparently masochistic Terriers won, of course.

That campaign was also unique as David Wagner’s Huddersfield became the first (and, so far, only) side to reach the Premier League having finished the regular season with a negative goal difference.

This time under Carlos Corberán, Huddersfield are about to take part in the Championship play-offs again. They couldn’t keep their strange yet successful record in finals going, could they…?

Plenty of teams have gone up via the play-offs on multiple occasions, but none have enjoyed more success than Blackpool – who have triumphed six times (thrice in the fourth tier, twice in the third, and once in the second).

The Tangerines’ thrilling 3-2 victory over Cardiff City in the 2010 Championship final saw them make history by becoming the first club to win the play-offs in all three EFL divisions (an achievement Huddersfield would repeat seven years later, as described above). They would plummet all the way to League Two by 2016 – only to immediately return to League One through the play-offs; their last automatic promotion came in 1985, two years before the play-offs were introduced.

Blackpool have come out on top in 18 of the 26 play-off ties they’ve played, giving them a hugely impressive win rate of 69.2%. There must be something other than salt and sunburnt swimmers in the water off the Lancashire coast.

Missing out on the fun

Of the current 92 clubs in the top four tiers of English football, only nine have never experienced the play-offs. Unsurprisingly, five of them are top-flight mainstays Arsenal, Everton, Liverpool, Manchester United, and Tottenham.

Then there’s League Two quarter Barrow (who spent 48 years outside the EFL before returning in 2020), Crawley Town (who went up automatically in 2011-12, their first-ever EFL campaign, but have not finished higher than 10th in the third or fourth tier since), Harrogate Town (who are only in their second EFL season), and Sutton United (who are just coming to the end of their first).

With Sutton able to climb into the play-offs on the final day of the regular season, that nine could soon become eight – and it could stay that way for 2022-23. Previous participants Scunthorpe United and Oldham Athletic have already been mathematically relegated to the National League, but they look set to be replaced in League Two by one of Stockport County or Wrexham – while former EFL play-off winners Notts County, Chesterfield and Grimsby Town are all on course for play-off finishes in the fifth tier.

As for Everton fans, it’s still worryingly possible that one of their players could be making his way up the Wembley steps to hold aloft the Championship play-off trophy next year.

Is there any correlation between which play-off position a team finishes in and their chances of going up? Well, yes and no.

In all, 38 out of 99 finals (38.3%) have been won by the side which occupied the highest play-off spot at the end of the regular season (these days, that’s third in the Championship and League One and fourth in League Two, which has an extra automatic promotion place). Last term, all three play-off winners were top seeds – for only the second time, and the first since 2007-08.

Of the other 61 finals, 20 apiece (20.2% of the total 99) have been won by the team ranking second or third in the play-off positions – meaning that bottom seeds have a fractionally better success rate (21.2%). This doesn’t come as any great surprise; there’s often not a lot between second, third and fourth seeds in the table.

Interestingly, in the Championship, the third seed has won the play-offs on 10 out of 33 occasions – only two fewer than the top seed. Is this anything more than a quirk? Probably not – but it does show that the perceived advantage to first and second seeds of being at home in the second leg of the semi-final might not be that much of one in reality (in League Two, the fourth seed has won the play-offs almost twice as many times (8) as the second seed (5)).

Clearly, if you come third in the Championship or League One or fourth in League Two, you’re a good side at your level – but there are no guarantees in the late spring carnival of chaos that is about to flower briefly once more. 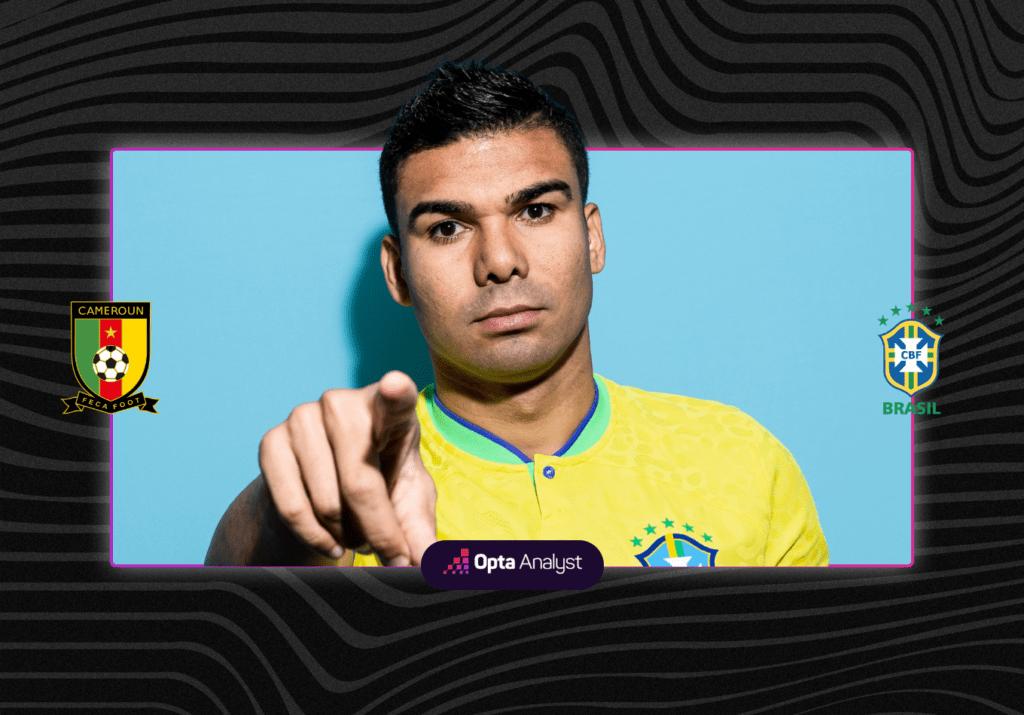 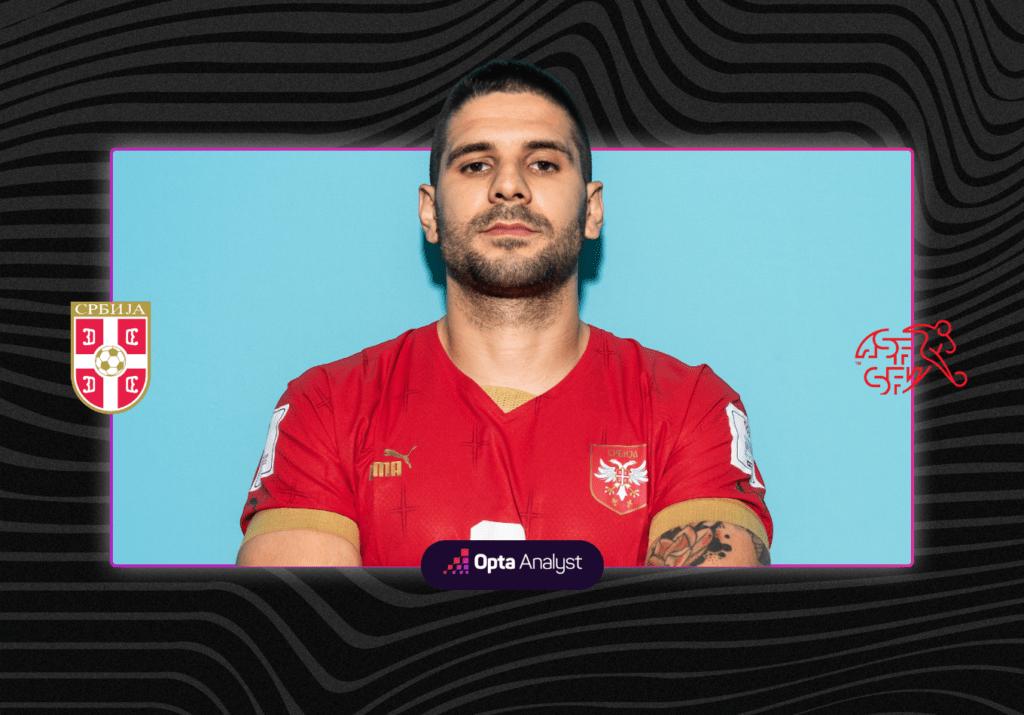 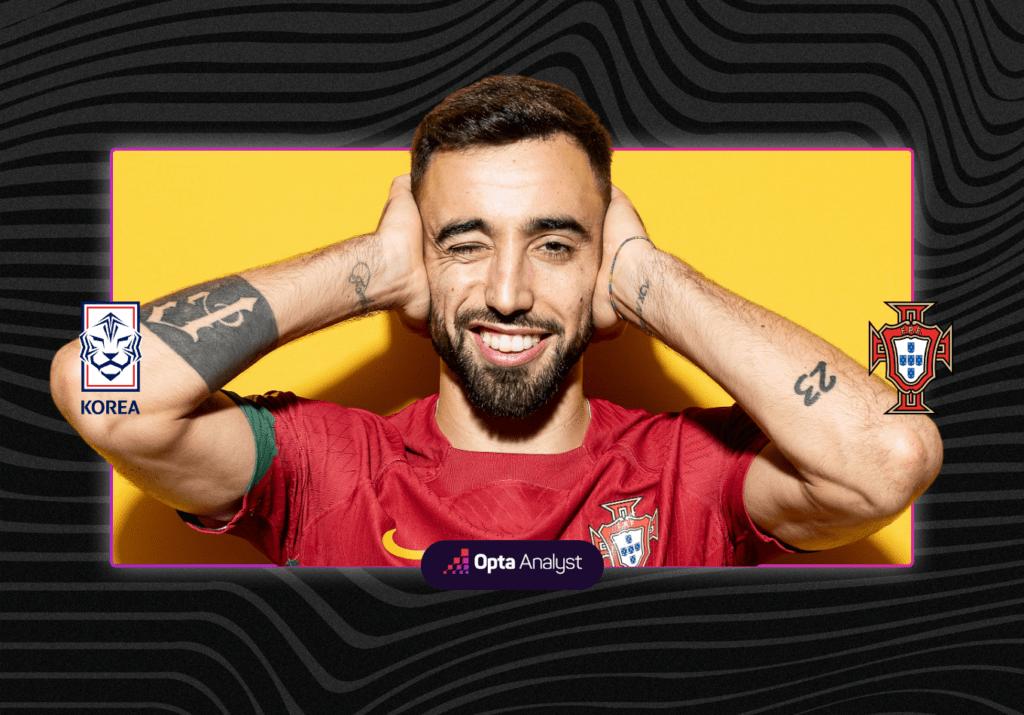 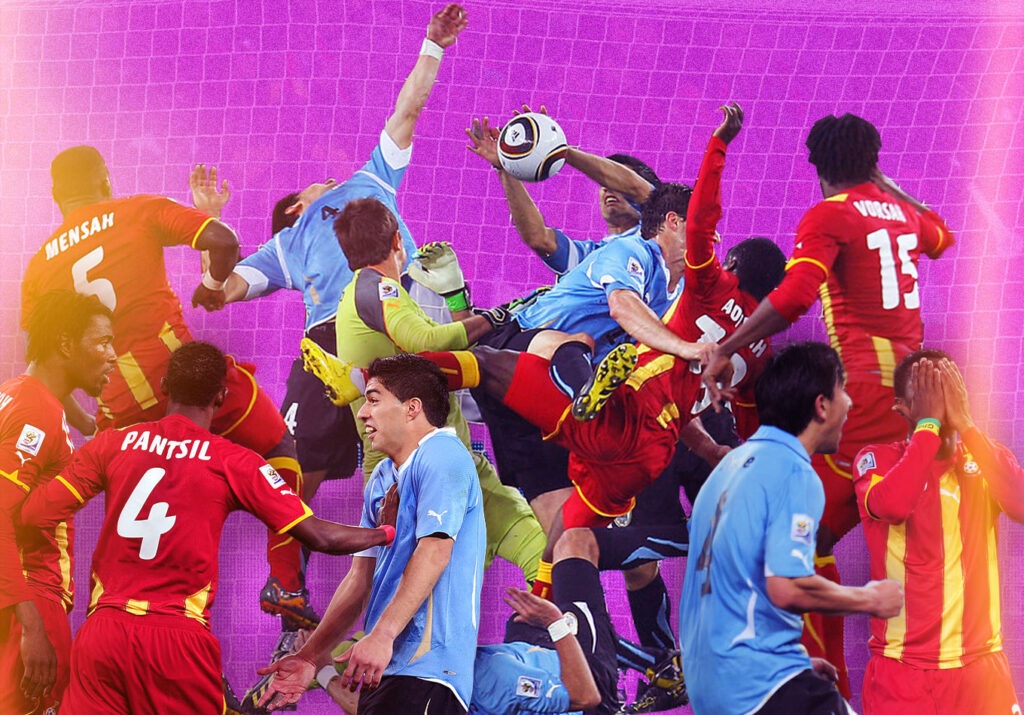