Should The Golden Boot Ignore Penalties? | The Analyst 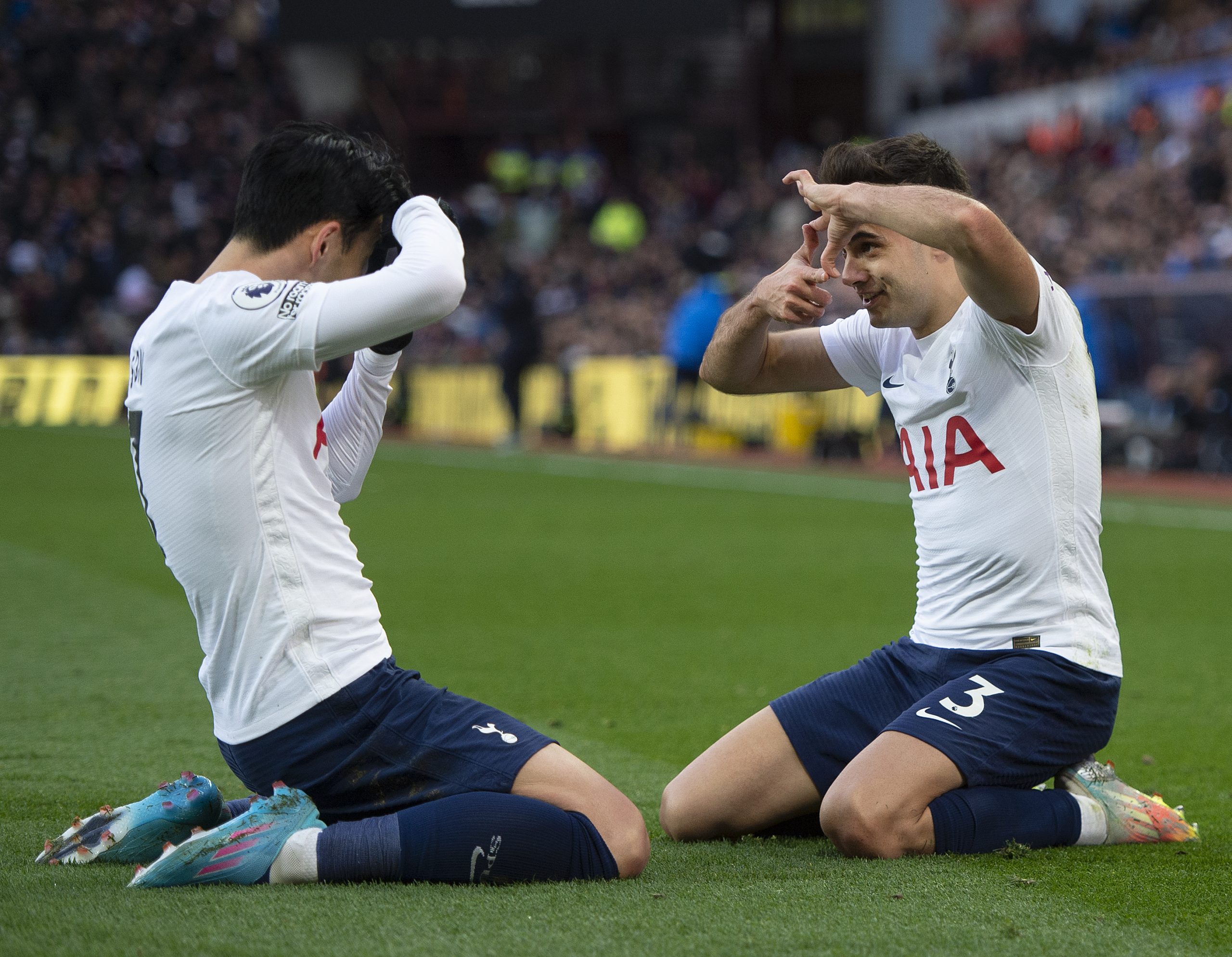 Should The Golden Boot Ignore Penalties?

With his hat-trick in the 4-0 win at Aston Villa earlier this month, Tottenham’s number seven put himself in contention to make history.

Having moved to within three goals of Premier League top scorer Mo Salah, the South Korea star has a chance of becoming the first Asian player to win the Golden Boot. But he could also join a semi-exclusive club whose membership comprises those nine names listed above.

Cole, Henry, Drogba, Anelka and Suárez are the only players to have claimed the accolade without scoring a single penalty in the process. Remarkably, Cole the (Non-pen) Goal and Suárez both found the net more than 30 times during their Golden Boot-winning campaigns.

Even if Son doesn’t end up overhauling Salah (or gets overhauled himself by another Liverpool forward, 15-goal Diogo Jota), it’s eminently possible that he’ll do something that’s still only been done 17 times in 30 years of the Premier League: finish the season with 20 or more goals, all of them non-penalty. For context, there have been 69 overall occurrences of a player reaching the 20-goal mark in a single Premier League season.

Chances are, if you’re among the top scorers in the league come May, you’re going to have tucked away or smashed home or audaciously chipped in a few penalties in the process. That’s especially true now, when most penalty takers are forwards; long gone are the days of David Unsworth or Denis Irwin or Leighton Baines stepping up from 12 yards.

But should penalties count towards the Golden Boot? Should, at least, more value be given to non-penalty goals in the sense of using them as a tiebreaker if need be?

Premier League penalties trace their history right back to the 50th minute of the opening day of the competition on 15 August 1992. And who else would dispatch the very first one but the scorer of the league’s very first goal of any variety, Brian Deane – who sent Peter Schmeichel the wrong way to double Sheffield United’s lead en route to a 2-1 victory over Manchester United.

Deane would score another 13 goals to rank joint-sixth in the 1992-93 Golden Boot standings. Teddy Sheringham – who scored one Premier League goal for Nottingham Forest before joining Spurs – scooped the inaugural award with 22 goals – of which six were penalties – with QPR’s Les Ferdinand finishing as runner-up on 20 – of which none came from the spot.

Ferdinand admitted that he wished he’d taken penalties. “Now, I sit here and regret it,” Sheringham’s future Spurs and England teammate told The Athletic in 2020.

In 1994-95, his final season at Loftus Road, Ferdinand again proved unsurpassable as far as non-penalty goals went, notching 24 – but that was only enough for third place. Coming second and first respectively were a young Robbie Fowler – who struck 25 times for Liverpool, including six from the spot – and a young-ish Alan Shearer – who fired Blackburn to the title with 34 goals, of which 10 (29.4%) were penalties.

But the example of Shearer in 1994-95 would be an extreme one to use in trying to make the case for discounting penalties from the Golden Boot race; only twice have they accounted for a higher proportion of a winning total. In 2002-03, eight (32%) of Ruud van Nistelrooy’s 25 goals were penalties, while Dion Dublin scored six (33%) of his 18 from the spot as he shared the 1997-98 prize with Michael Owen and Chris Sutton.

Last season saw referees point to the spot a record 125 times. Was VAR to blame? Well, not really. During the system’s first campaign in use in the Premier League, 92 penalties were awarded – 11 fewer than in 2018-19.

The previous record-high (112) came back in 2006-07; at the current rate of a penalty every 3.79 games, there will be a total of 100 given this season. There is no correlation between the presence of VAR and penalties – just as there is no correlation between how many touches a team has in the opposition box and how many penalties they get (for example, Manchester City have taken 1,261 touches in the opposition box this term to Crystal Palace’s 634, but both have been awarded seven penalties).

Engineering contact in the box may feel like a well-honed craft these days, but the numbers suggest that the awarding of penalties remains essentially random. You can make your own luck to an extent, but a penalty ultimately arises because of a mistake on the opposition’s part.Some would argue that all goals technically stem from errors – and while that is a particularly cynically-minded take on things, there is some truth to it; a study by Fabian Wunderlich, Alessandro Seck and Daniel Memmert concluded that randomness played a part in 46% of Premier League goals between 2012-13 and 2018-19. The study did also show that the influence of randomness decreased across those seven seasons, but analytics has a long way to go before it turns football into a less violent version of the wizard chess scene from Harry Potter and the Philosopher’s Stone.

No one is denying that penalties are considerably easier to score than most chances, but they are no gimme. Their conversion rate this season is 82.92% – the second-highest in Premier League history after 83.9% in 2013-14 – but that still means that close to one in five is being missed or saved. Even the most robotically reliable takers are fallible on occasion, as evidenced by Salah’s failure to convert two out of seven penalties in all competitions this term.

The general standard of penalty-taking has probably never been higher – but no level of technique is ever going to completely offset the pressure of the situation. Of course, some penalties come with less pressure than others – in that respect, they are not all created equal – but can we practically discount ‘low-pressure’ penalties from the Golden Boot contest?

And what about tap-ins from barely a yard out, wickedly deflected efforts etc? Why should they carry more weight than penalties? There’s no place for a multi-tier assessment of goals, even as a tiebreaker; save that for the next failed breakaway league plot.

With Salah currently on the joint-longest goal drought of his Liverpool career (and having scored only once in his last 10 appearances in all competitions), Son might well smell an opportunity to take the Golden Boot race down to the wire; he is bang in form, after all, bagging six goals in four Premier League appearances before Spurs’ curious attacking stumble against Brighton at the weekend.

Son has only ever taken two Premier League penalties – one last season and one the season before, both of which he scored – but he’s likely to be their second-choice penalty taker. And if that’s the case and Spurs win a penalty when Harry Kane isn’t on the pitch, do you think Son is going to leave it to someone else and sabotage his Golden Boot bid for fear of tainting the award by having a ‘lesser’ goal against his name?