Premier League Predictions: The Final Stages of the Season | The Analyst 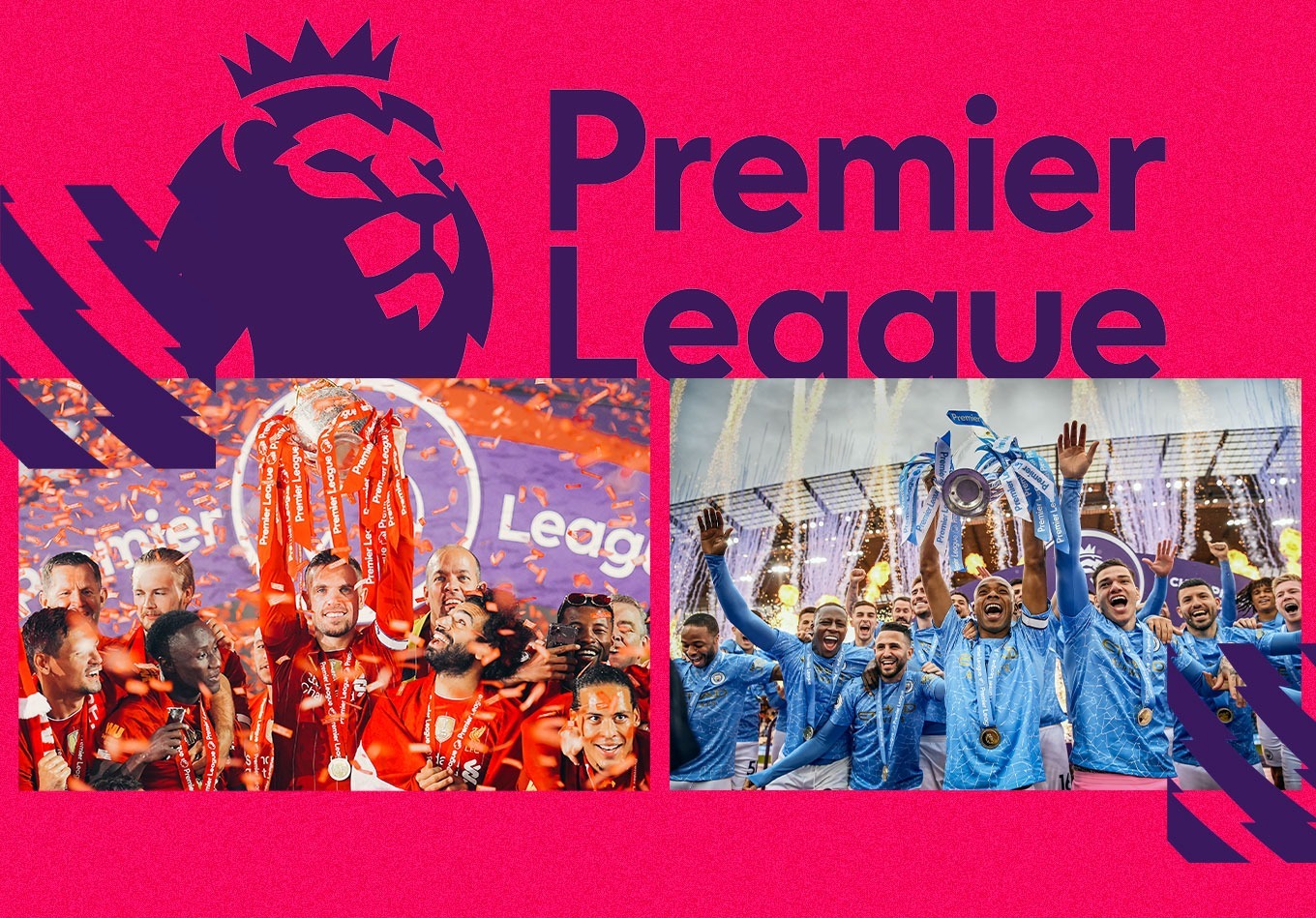 Premier League Predictions: The Final Stages of the Season

We’re into the penultimate month of the 2021-22 Premier League season, while this weekend sees the biggest game of the campaign – one that may decide the destination of the Premier League trophy. This feels like an ideal time to check how our AI models believe the season will pan out.

There was a time – let’s call it 2nd January 2022 – when plenty of Internet pundits were bemoaning another season without a Premier League title race. You’ll have to check the archives to see if we were one of them. That tone has most certainly changed. Manchester City had a 75.3% chance of winning the Premier League on March 1, which was right in line with our pre-season predictions.

With City’s loss to Tottenham and draw with Crystal Palace, that’s gotten closer to the point now that Liverpool can overtake the current English champions this weekend.

After a draw with Chelsea at Stamford Bridge at the start of January, Jürgen Klopp’s side was in third, 11 points back of City (with a game in hand) and facing a month with some of their top players at the AFCON. They’ve cashed in to the tune of eight straight wins, and the late-season theatre hits its peak this weekend with the table’s top two meeting Sunday at the Etihad Stadium.

Looking back over 2022, even another draw or two from the Reds in the last few months would have changed the outlook of this match:

A draw or Liverpool win would keep the title race going, but it would also be their first victory in the tie since 10 November 2019. The four since have been split between City wins and draws, and the Reds’ last Premier League victory at the Etihad was 21 November 2015. In the five seasons since, City have outscored Liverpool 13-3 in three wins and two draws.

The most certain percentage on the table is Chelsea finishing third (94.1%), and that’s some assurance the European champions will probably take at this point after having nightmares of Karim Benzema this week. That position is really only going to change if Arsenal can make up five points in nine matches. Spurs are five points back as well but only have eight games to make up the difference.

Either north London team, though, figures to be plenty happy with fourth. Arsenal have a 62.8% chance of sealing a Champions League spot – most likely in fourth place (59.1%), but that’s the most interesting race at the top of the table. The Gunners have played a game less than Tottenham, but the two still have a match to play. If it were up to Antonio Conte, that match would have been played as originally scheduled back on 16 January, but as late-season six-pointers go, the neutrals are going to be just fine with watching that one on 12 May – assuming the race stays tight enough.

Things were looking particularly good for Arsenal in the middle of March when their chances of finishing in the top four peaked at 74.1%. Since, that’s dipped thanks to that 3-0 loss to Palace – a team that doesn’t have a 30% chance of finishing in any particular spot on the table but is doing the most to make sure we’ve got entertaining races at the top.

For Spurs, it’s been a weird year because for Spurs it’s always a weird year. In January, their top-four odds spiked to 52.6%. By late February, their chances of a top-four finish had dipped to 3.5%. It seemed like Conte as at times trying to run himself out of London. Now, those top-four chances are better than one in three.

Now, will it still be this compelling of a race come 12 May? Hopefully, but the issue is the lack of consistency and predictability with both of these sides. Layer on Spurs’ remaining trip up to Anfield and Arsenal’s Chelsea-Manchester United-West Ham string of matches, and it makes it feel like there’s a hell of a long way to go here.

Oh boy, Everton, what was that? Everton have picked up 11 of their 25 points this season from losing positions. Unfortunately after Wednesday, they’ve dropped just as many from winning positions.

A first-half lead at Turf Moor was looking good. After a Burnley equaliser, Everton still would have settled for a point. Then they went and lost it in the 85th minute and now have a potential problem on their hands. Burnley’s midweek win over Everton has the Toffees far more of a part of the relegation conversation as they’d like. Sure, you can try to calm the nerves and say it’s just one match, but prior to the match, Everton had a 23.8% chance of going down. Entering the weekend, that’s now dangerously close to 50% at 49.4.

Here’s the table again so you’re not scrolling up and down to read along:

Burnley’s crucial win has them up to a 46.8% chance of survival, but it’ll be quickly forgotten without three points this weekend at Norwich City. It’s the first in what’s not a miserable nine-game run in with two games against the current top six and none higher on the table than Spurs.

Norwich have less than a 2% chance of staying up, so perhaps we should take back what we said about these teams wanting to prolong the season. For Dean Smith and the Canaries, it’s probably time to just get on with it.

That leaves Watford stuck in the middle, as it stands three points from safety with one less game than Burnley and Everton to get there. The good news is they have home fixtures remaining against Leeds, Everton and Burnley. The bad, they have away fixtures at Man City and Chelsea – two clubs that tend to win home fixtures against 19th-place teams. Not ideal. As of now, that puts Watford at 81.9% to go down. Also not ideal.