Masters 2022: The Preview Stats | The Analyst 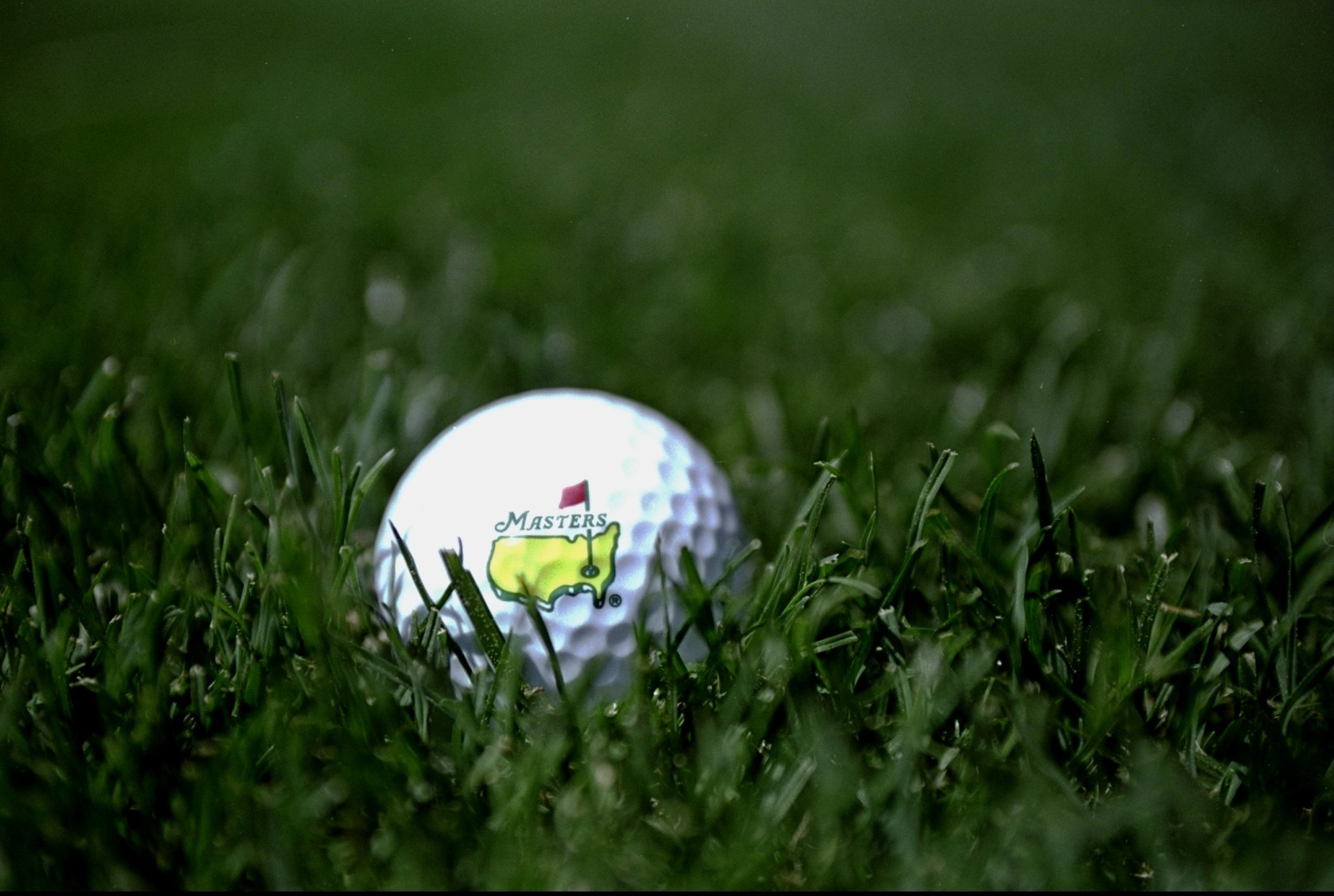 Golf’s first men’s major of the year is upon us, with the world’s finest players making their annual pilgrimage to one of sport’s most iconic venues; The Augusta National Golf Club, Georgia.

The first round begins at 13:00 BST/08:00 EST on Thursday 7th April, with Jose Maria Olazabal and JJ Spaun kicking things off.

Here, we give you the need-to-know facts ahead of Masters 2022.

●       This is the 86th edition of the Masters, the ‘youngest’ of all four majors in men’s golf. Nearly three quarters of Green Jackets have been won by American golfers (73%, 62 out of 85), with Spain and South Africa joint-second (5 wins each).

●       Only one of the last 23 majors has been won by a non-European/American golfer: Japan’s Hideki Matsuyama at last year’s Masters.

●       The Masters is the only major yet to have been won by a Northern Irish golfer. In total, players from Northern Ireland have won seven majors (2 US Opens, 3 British Opens, 2 USPGA Championships), four of them by Rory McIlroy.

●       A win at the Masters would see Rory McIlroy become only the sixth golfer in history to secure a career Grand Slam, after – in chronological order – Gene Sarazen, Ben Hogan, Gary Player, Jack Nicklaus and Tiger Woods.

●       Rory McIlroy’s last major victory was the 2014 USPGA Championship – he’s won none of the subsequent 26 majors he’s appeared in, his longest drought.

●       Only one of the last eight Masters tournaments has been decided by a play-off (Sergio Garcia, vs. Justin Rose in 2017). A play-off had been required in three of the previous five editions.

●       Tiger Woods’ first major victory was at Augusta, 25 years ago (1997); since then, he’s won nine more majors than anyone else over the same period (Woods 15, Mickelson 6). This would be his first tournament appearance since playing the Masters in November 2020, nearly 17 months ago.

●       Phil Mickelson will not be taking part in the Masters for the first time since 1994, ending a run of 27 consecutive appearances.

●       Tiger Woods could potentially miss his fifth Masters over the last nine editions (since 2014). He had participated in each of the previous 19 Masters tournaments.

●       Brooks Koepka has secured a Top 10 in 15 of his last 22 major appearances, including four victories. A win at The Masters would see him complete the ‘grand slam’ of US major tournaments and sit alongside Byron Nelson and Ray Floyd as the only golfers to win all three US majors but not the British Open.

●       Collin Morikawa has won two of the first eight majors he’s taken part in (USPGA Championship in 2020, British Open in 2021) but the Masters is the only one of the four majors where he has yet to finish in the Top 10. If he wins a major in 2022, he’d become only the fourth player this century to do so in three consecutive years after Tiger Woods, Phil Mickelson and Brooks Koepka.

●       Bryson DeChambeau (Low Amateur in 2016) and Viktor Hovland (Low Amateur in 2019) will both attempt to become only the eighth golfer to win both Low Amateur and a Green Jacket at Augusta, after Cary Middlecoff, Jack Nicklaus, Ben Crenshaw, Phil Mickelson, Tiger Woods, Sergio Garcia and Hideki Matsuyama.

●       Cameron Smith has finished inside the Top 10 in three of the last four Masters tournaments. He’ll attempt to become only the second Australian to win the Green Jacket, after Adam Scott did so in 2013.

Use our predictive data to arm yourself with the knowledge to pick a winner, here.