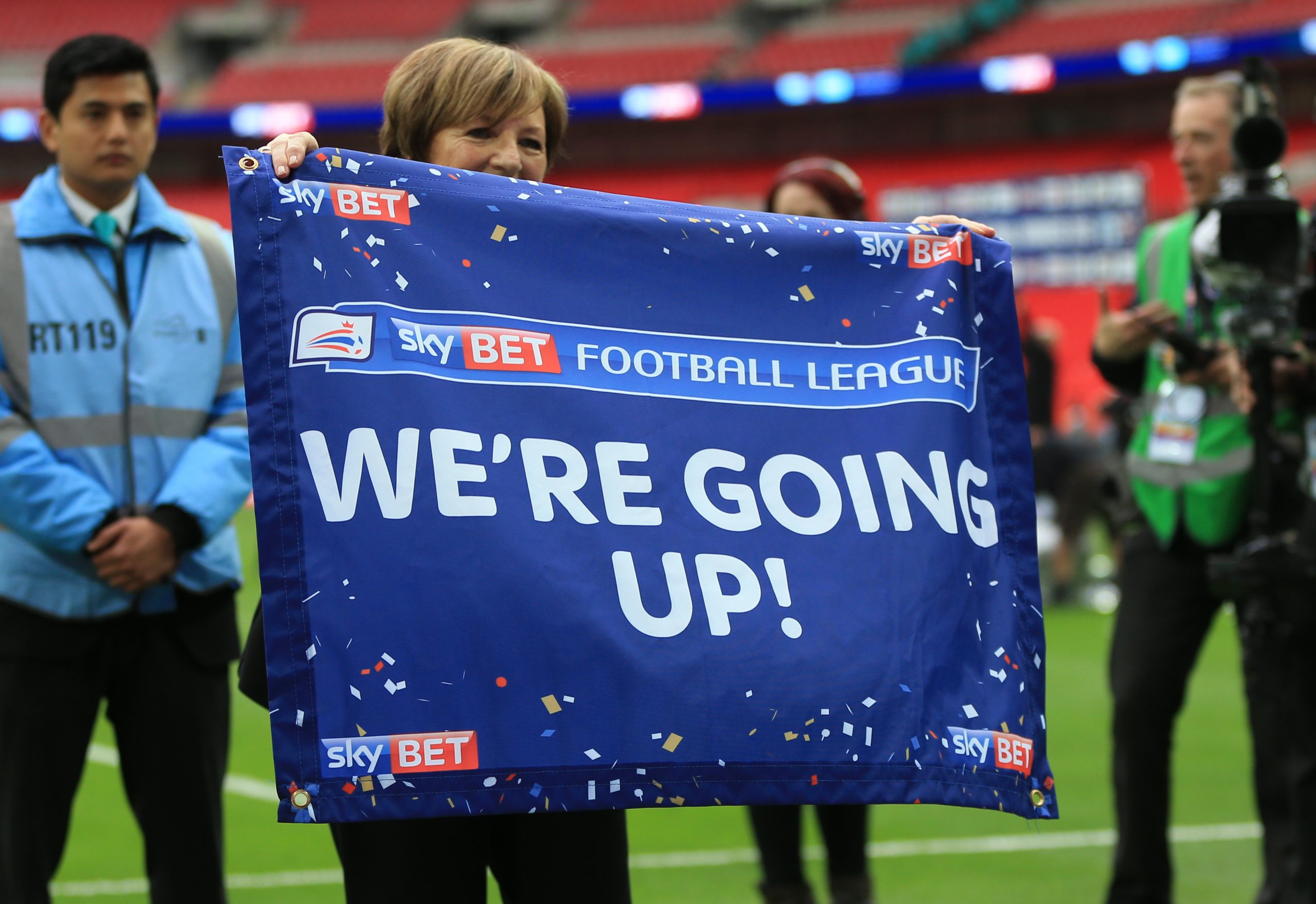 How Tough is Your Club’s Run-in?

As we enter the ‘business end’ of the football season in England, we look at the remaining matches and the fixture difficulty for each club from the Premier League down to League Two.

Liverpool’s 2-2 draw with Manchester City kept up the suspense to ensure that the Premier League title race will likely go right down to the wire. The point won in Manchester has increased Liverpool’s chances of winning the title by a measly 0.4%, but the key was to not fall four points behind their rivals with seven games remaining – they didn’t, and the title race is very much still alive.

Our prediction model still heavily favours Manchester City for the Premier League title, at 65.2% over Liverpool’s 34.8%, and based on the quality of opposition left to play, this makes sense.

Of the 20 Premier League teams, only Crystal Palace have an easier run-in than Pep Guardiola’s side based on the points per game averages of their remaining opponents.

City’s last seven fixtures see their opponents’ average PPG at just 0.97, below Palace’s 0.87 average. Liverpool, in comparison, must play opponents with an average of 1.13 points per game – the 12th hardest run-in, including games at Anfield against arch-rivals Manchester United and Antonio Conte’s rapidly improving Tottenham Hotspur.

Leeds United are probably safe now, following a great 3-0 away win at Watford on Saturday, but their run-in is the second hardest (1.37) after Brighton’s (1.38). If Burnley were to win their two games in hand on Leeds, they’d only trail the Whites by two points, but based on Burnley’s form so far this season, that’s a pretty big if.

The most exciting league in the world? Quite possibly, but not so much this season.

Fulham are champions-elect with a 10-point lead over Bournemouth and looking set to win the Championship title very soon – they could have sealed automatic promotion on Sunday but suffered a surprise 3-1 home defeat to Coventry City. Good job they’re pretty much up, as they have the second-hardest run-in, based on their remaining opponents’ points-per-game average (1.56)

With only five matchdays left, it’s also looking bleak for Derby County and Peterborough. Wayne Rooney’s side have battled well and without their 21-point deduction, they’d have 49 points and in 17th place – clear of relegation. Peterborough haven’t had a points deduction, they’ve just not been very good, and look set to fall well short of Wycombe’s total of 43 points last season.

Barnsley, in 22nd place, have a game-in-hand on 21st place side Reading, but even if they win that match, they’ll still be five points off Reading (who have had a six-point deduction, themselves). Reading’s remaining fixtures see them play opposition with an average of 1.41 points-per-game this season, which is a shade higher than Barnsley (1.32), but it feels too little, too late for the Tykes.

The big battle left in the Championship this season is for that second automatic promotion spot. Bournemouth hold a comfy four-point lead over third-placed Huddersfield, as well as having two games in hand.

However, it’s not going to be an easy ride for Scott Parker’s side – they have the toughest run-in of all 24 Championship teams based on opponent points-per-game average (1.60). Six of their final seven games see them face clubs currently in the top 10, with five of those opponents in with a realistic chance of reaching at least the playoffs. Couple this with Huddersfield having the third easiest games remaining (1.25), and it could be a nervy time for the Cherries.

Millwall are just four points off the playoff places with five games left, and they have the second easiest run-in based on opposition PPG (1.22) – they play Bournemouth on the final day, following a three-game run against three of the current bottom seven in the table.

Wigan Athletic look to have done enough to secure promotion back to the Championship after two seasons in League One, as they hold a seven-point cushion to third place. They have a relatively tough run-in (1.48), but so do MK Dons (1.55) who are currently in second place.

MK Dons have capitalised on a terrible run of form by Rotherham, who have lost three games in a row – all against mid to lower table opposition. That doesn’t bode well for their run-in, as they faced both Sunderland (6th) and Oxford (8th) in their final five games.

Plymouth have by far the hardest run-in of League One clubs, their final four games come against Wycombe (7th), Sunderland (6th), Wigan (1st) and MK Dons (2nd), who have an average PPG of 1.90. They hold a five-point advantage over Wycombe but that gap could be reduced on Good Friday when they meet at Adams Park. Plymouth have been possibly the ‘luckiest’ team in League One this season, with their actual goal difference (+27) massively above their expected goal difference (-3):

At the bottom, AFC Wimbledon have performed the great escape in five successive League One seasons – based on the fixture difficulty in their remaining four games, maybe they can do it again?

The Dons have the joint-second easiest run-in across League One (1.14 ppg), while the team currently one place above the relegation zone – Morecambe – have the second hardest (1.64 ppg). Game on.

Scunthorpe look certain to fall out of the Football League and play non-league football for the first time since 1949-50, but that second relegation spot looks like a straight battle between Stevenage, Oldham and Barrow – all of who currently have 37 points.

The good news for Stevenage is that the two League Two teams with the hardest remaining fixtures are Barrow (1.70 ppg) and Oldham (1.63 ppg), while the Hertfordshire club – buoyed by a big win at Colchester last weekend – have an opponent points-per-game average of 1.30.

Forest Green look set to play football in England’s third-tier next season for the first time ever, as they hold a 10-point advantage over Mansfield in fourth position. Exeter are second and have an easier run-in (1.36 ppg) than third-place Port Vale (1.51). No club has an easier set of remaining matches than Northampton (1.20 ppg) and they are currently five points off Port Vale with five games remaining – the Cobblers could be the team to make a late surge for automatic promotion to League One.