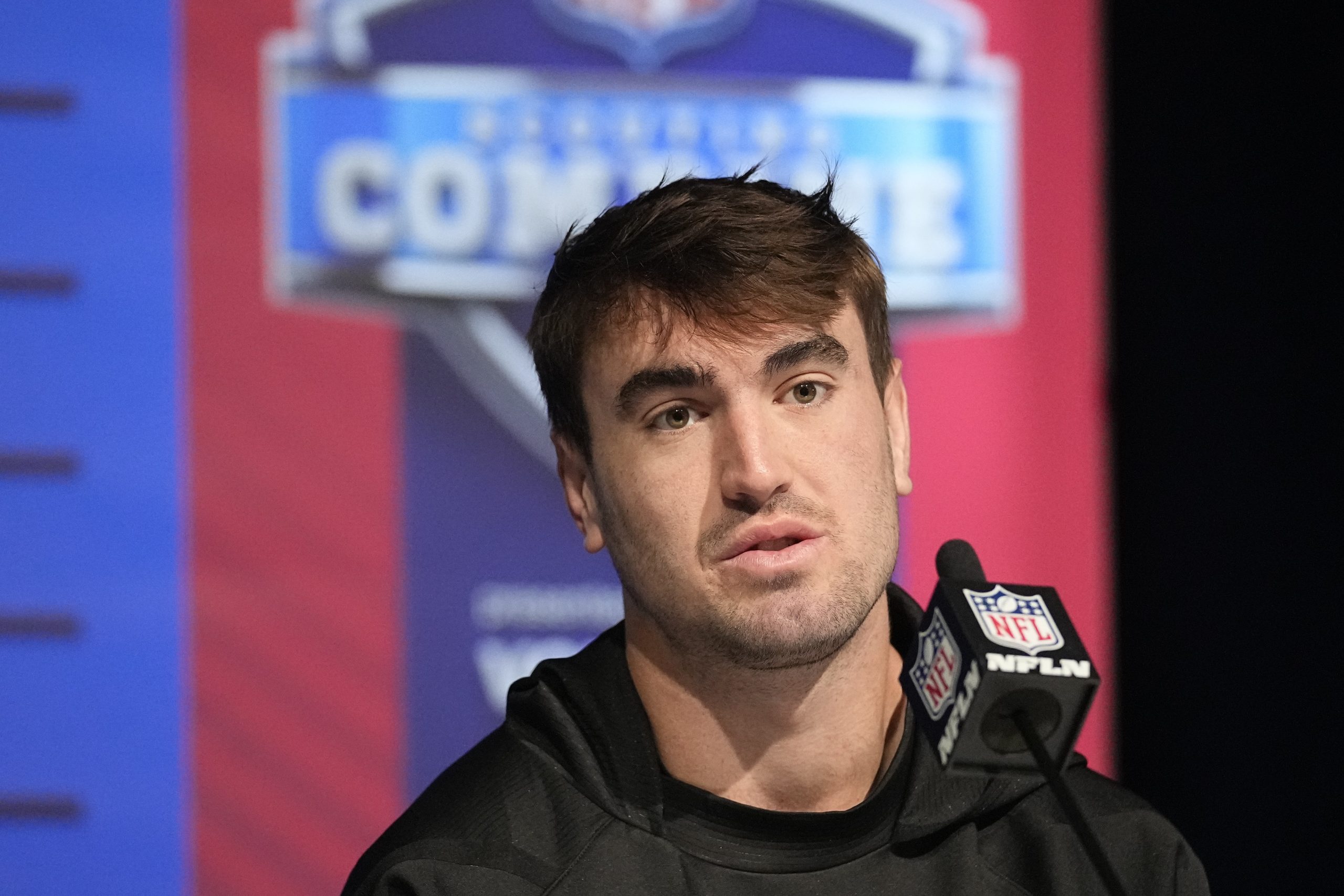 Following is an update on FCS players in the quarterback/tight end/wide receiver group:

Notable: His 4.62 40 confirmed Dixon’s lack of elite speed, but he averaged over 19 per catch in two of his five collegiate seasons and nearly 22 yards on an all-star game-high 131 receiving yards in the NFLPA game.

NFL.com: “Dixon is a natural pass catcher who plays with good poise and toughness. He’s more than willing to work over the middle and can finish with sure hands through very heavy contact.”

Notable: NFL Network analyst Daniel Jeremiah praised the 2020 Walter Payton Award recipient for a live arm and smooth delivery during throwing drills, a terrific sign for a signal caller who sometimes underthrew deep balls in college. Measured in at his late-season weight, but was 23 pounds more than the second-heaviest of 15 Combine QBs.

NFL.com: “He has a fairly sudden release and attacks all areas of the field, but he feasted on lesser talent in FCS secondaries and is unlikely to find an NFL roster until he proves he can work with better anticipation and more discipline when reading the field.”

Notable: Pittsburgh’s Kenny Pickett drew the headlines for small hands, but Perry’s 9-inch measurement was third-smallest among QBs. His athletic build reflected in a 4.65 40 that was second-fastest among eight QBs who participated in the event.

NFL.com: “His toughness and talent as a runner create attention, as teams might ask Perry to add a few more pounds in order to see if he can become a valuable Swiss Army Knife who’s able to help at a variety of positions, including special teams.”

Notable: The fast 40 underscored how the member of four NDSU national-championship seasons (one as a redshirt) averaged 55.2 yards on 18 career TDs (14 receiving, two rushing and two kickoff returns). First among wide receivers in the broad jump, Watson’s Combine and Senior Bowl week may have solidified second-round draft status.

NFL.com: “A receiver prospect with intriguing measurables and a strong belief in the team aspect of the game, Watson possesses an alluring combination of size and speed. He showed off improved route running and catch strength in 2021.”

Notable: Weston showed off his athleticism: one of only three wide receivers out of 40 to participate on the bench press, he had 20 reps (the other two players went 14 and 11), and his vertical jump (40 inches) and broad jump (11-foot-3) were in the top mix of wide receivers.

NFL.com: “His primary function (at UNI) was to stretch and challenge defenses vertically, but he appears to have the physical tools to become a more nuanced route runner with more coaching.”

Notable: At Houston Baptist, Zappe set the FCS record for passing yards against an FBS opponent (567 versus Texas Tech on Sept. 12, 2020). At WKU last fall, he set FBS single-season records for passing yards (5,967) and TD passes (62).

NFL.com: “Zappe is a confident passer willing to challenge both man or zone coverages on all three levels. His release quickness and arm strength are both below average and he might not work with the anticipation or decision-making prowess to overcome those areas of concern.”