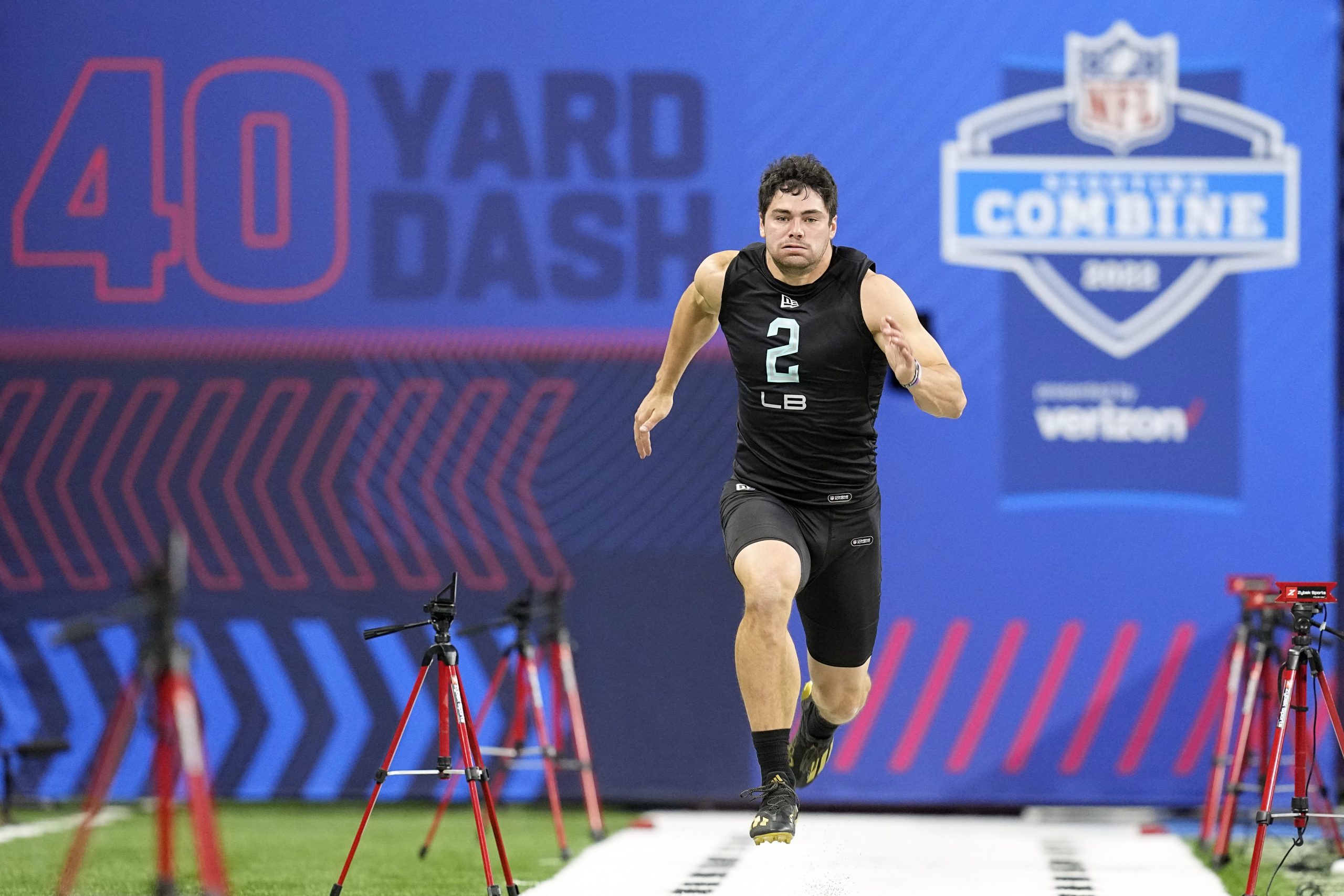 Following is an update on FCS players in the defensive linemen/linebacker group:

Notable: Andersen’s 4.42-second run in the 40-yard dash tied for the fourth-fastest for a linebacker at the Combine since at least 2006. The athleticism was not surprising considering Andersen may be the most versatile player in the draft class, having played quarterback, running back and both inside and outside linebacker (with four punts as well!) at Montana State, and finishing his senior season as the Buck Buchanan Award runner-up.

NFL.com: “Teams will likely look to grow Andersen’s linebacker IQ while playing him as a core special-teamer, but he might have potential on packaged plays on offense.”

Notable: Elliss’ father Luther was a 10-year NFL defensive tackle, including two Pro Bowl seasons, and his older brothers Kaden and Christian are currently in the league. Weight management is considered a concern with Noah, whose 40-yard dash was the slowest of 13 participating defensive tackles (from 22 overall).

NFL.com: “He has the physical tools and power to make a living as a two-gapping, odd-front nose guard, but will need to improve his technique and footwork to become a true tree stump in the middle against the run.”

Notable: Boasting excellent size, Ridgeway was the starting nose tackle and a run stopper for a 2019 Illinois State squad that led the FCS in total sacks and ranked fourth in scoring defense.

NFL.com: “While most of his experience has come at nose tackle, the sum of his parts might make more sense as a 3-4 defensive end, where his long arms and natural power would become more beneficial as an edge-setter.”