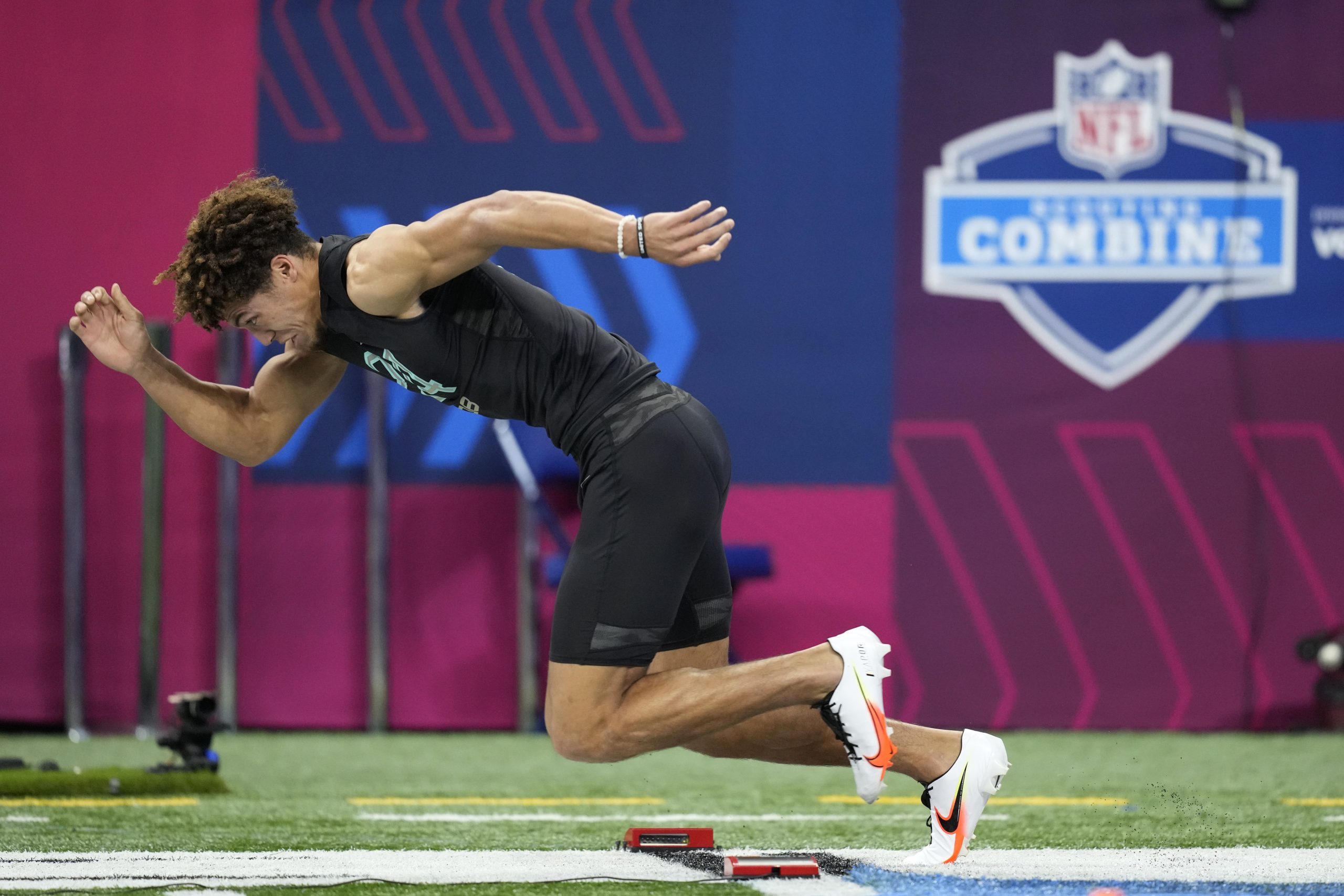 Following is an update on FCS players in the defensive back/kicker/special teams group:

Notable: Bell was solid, not spectacular, in the testing, but his physical attributes are key for the one-time Maryland player. He had six interceptions and forced seven fumbles in two seasons at FAMU.

NFL.com: “His movements are unorthodox and lack desired fluidity, but he plays with a burst to close that helps him do his job.”

Notable: Out of the 21 former FCS players at the Combine, Cole was one of only five to participate in the bench press (16 reps). His excellent length allowed two programs to use him all over the field, and he delivered nine interceptions in his final three seasons (2018 and ’19 at Alcorn State).

NFL.com: “Cole has posted good ball and tackle production over the last three years and teams will appreciate that his size and physicality show up on tape.”

Notable: Given his smaller size, the measurements are always a big deal with the 2021 MEAC defensive player of the year. His 4.38 40 was impressive for a projected nickel.

NFL.com: “Durant might be undersized, but he plays with tremendous confidence and competitiveness. He will have issues against bigger slot targets from time to time but proved his ability against receivers of all sizes against Clemson.”

Notable: McCollum was a standout with his size (6-2), speed (the 4.33 40 was third-best among participating cornerbacks) and athleticism (the CBs’ top broad jump and second-best vertical jump). He racked up 13 interceptions and 54 pass breakups in 57 career games at Sam Houston.

NFL.com: “McCollum is big and plays with good physicality in coverage, but his footwork to match the release and phase the route tend to stand out.”