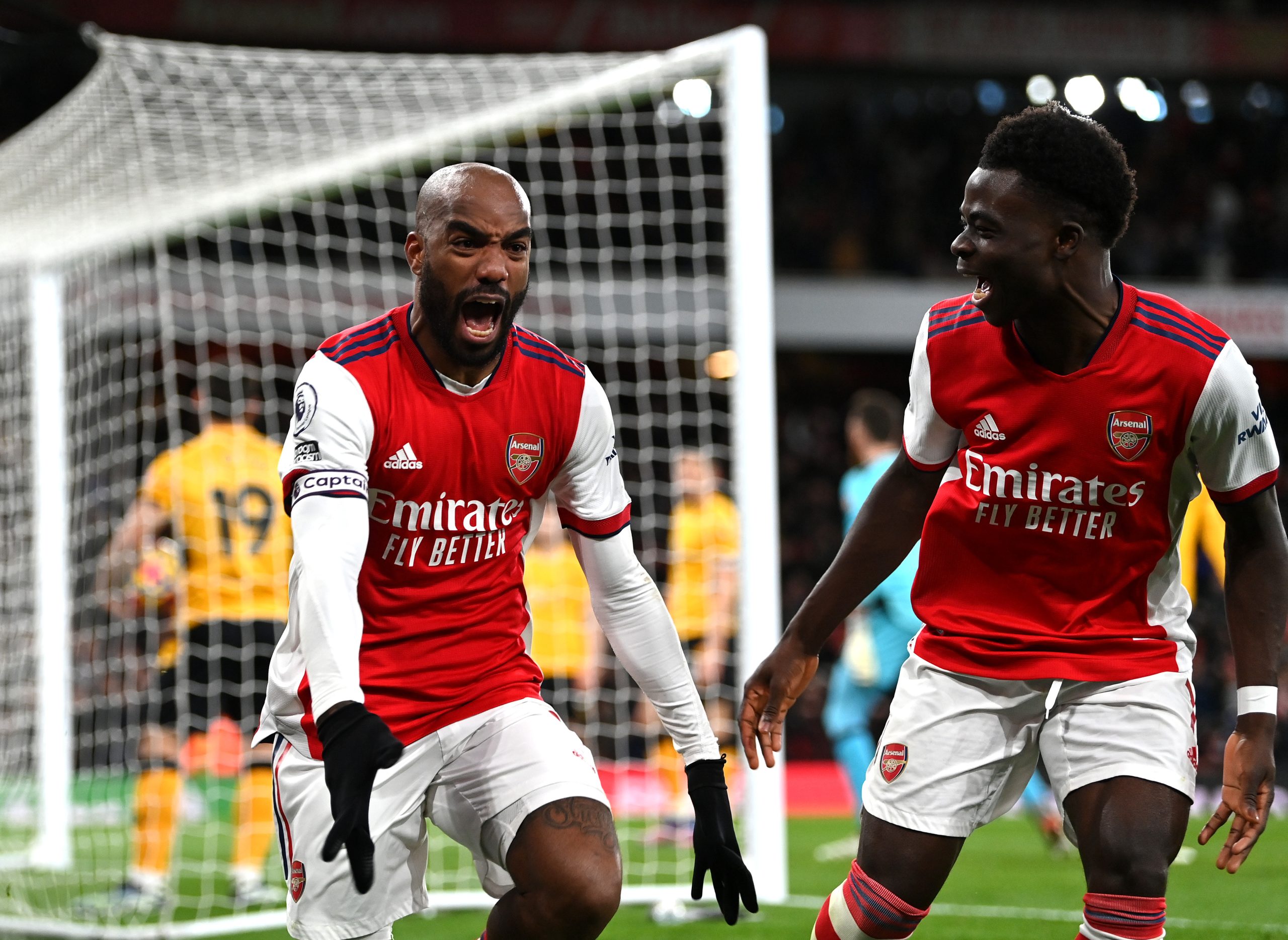 Premier League: Where Does Each Team Attack From?

There are many ways to break through an opposition defence, but one of the hardest can often be by threading passes through the middle third of the pitch. That’s just what Arsenal have done this season, with 112 chances created by their players in open play coming through the middle in the attacking half.

The Gunners’ chance creation preference through the middle is a big shift from last season, where they created the second-lowest proportion through the middle third of the attacking half (32.7%), ahead of only relegated Sheffield United (30.0%).

Mikel Arteta’s players have already created 14 more chances from open play in the middle third of the attacking half than in the whole of 2020-21 (98). Much of this is down to Arteta’s selection of wide players that often cut in on their favoured foot, rather than attacking the by-line to get crosses into their teammates. Their top two creators from open play this season are Bukayo Saka (33) and Martin Ødegaard (30) – both often spend their time on the right side of the pitch but being left-footed they cut in to be on their stronger foot.

In fact, the only player to have created more chances from the middle attacking third of the pitch in the Premier League than Ødegaard (20) this season is Manchester United’s Bruno Fernandes (26).

The team to see players create the lowest proportion of their chances in open play through the middle are struggling Everton (27.6%). Just under three quarters of their open play chances are created from wide positions, with wide players Demarai Gray (24) and Andros Townsend (22) their most creative players from open play in the top-flight this season. 16 of Townsend’s 22 chances (73%) have come from the right side, while of Gray’s 24 chances created more have come from the left side of the pitch (13) than from the middle and right combined (11).

In 2020-21, the proportion of chances created through the middle was at 40.2% for the Toffees, thanks in part to the creativity of James Rodríguez in open play (27).

Their Merseyside rivals Liverpool have seen players create the most open play chances in total from the right third of the pitch in the attacking half (113) – already one more from this zone than in the whole of 2020-21 (112). Proportionally, that represents 36.8% of their open play chances, with only Spurs (38.2%) creating more from the right side of the pitch in 2021-22.

We all know the threats that Trent Alexander-Arnold poses on the right side for the Reds, with the Englishman creating 36 open play chances this season from that wing. The only player to create more for them from open play this season is Mohamed Salah (49) – mostly deployed on the right and seen cutting in on his “stronger” left foot to create chances into the central areas of the pitch from wide areas.

Salah has created 31 open play chances from the right third of the attacking half – a league-high tally, just ahead of Alexander-Arnold’s total of 29.

As the Premier League season reaches a climax in the next couple of months, the league title contest, the top four race and the battle against the drop will all rely on teams being able to create good quality chances. Where they come from is largely a tactical decision, where they end up will determine the outcome of the 2021-22 campaign.