What Happens Next - Predicting The Premier League Run-In | The Analyst 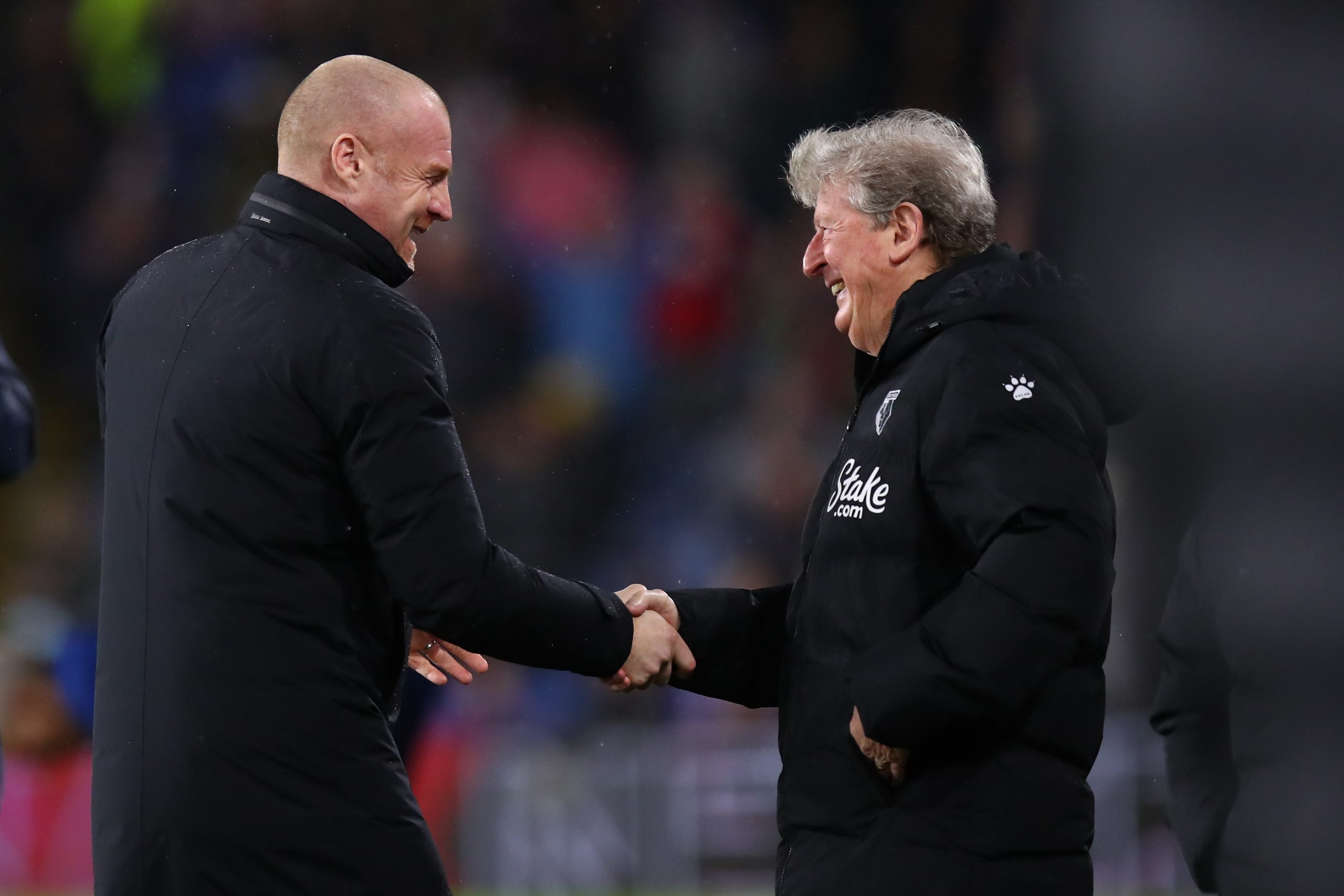 What Happens Next – Predicting The Premier League Run-In

Matchweek 30 in the Premier League has been impacted by the ancient magic of the FA Cup, with the grand old competition’s sixth round meaning that only eight top-flight sides are in league action this weekend. The famous Analyst supercomputer is blinking away in the background, ready to get stuck into Wolves against Leeds, Aston Villa vs. Arsenal, Leicester vs. Brentford and the tasty looking encounter between Tottenham and West Ham, but it’s simply not enough for thinkers like me or you to go on, so instead let’s mix it up a bit and turn to the supercomputer’s hated rival, SuperComputer II, the machine that houses our seasonal predictions, and see what it makes of the remainder of the 2021-22 season as we begin the much-anticipated “run-in”.

If you want to know the sort of science that has been programmed into SuperComputer II then it’s at the bottom of this article, but in the meantime let’s get stuck into the findings. Your team’s destiny is at stake.

Remember in the autumn when everyone was confidently explaining the existence of a three-horse title race? Well, statistically that is still the case, just about, as the algorithm gives Chelsea a 0.6% chance of overhauling Manchester City and Liverpool, but let’s be honest, that simply isn’t going to happen. More pressing is whether City will win the league for the fourth time in five seasons or Liverpool for the second time in three. SuperComputer II makes City the favourites at 63.5%, and their remaining games were deemed easier than Liverpool’s by Paul Merson on Monday Night Football too. All eyes are on April 10 to see if Liverpool can win away at the Etihad in the league for the first time since 2015. If they do, expect these percentages to pivot considerably. In the meantime, just enjoy the fact we actually have a title race to enjoy. It doesn’t always happen.

Fourth Place: Who Wants It?

SuperComputer II’s model is certain that Chelsea will finish in the top four but the final spot is very much up for grabs. Arsenal are the favourites, on 57.7%, but have a tricky trip to Aston Villa this weekend and defeat there, after losing to Liverpool in midweek, would open this nervous race back up, especially if any of the three teams beneath them can find some sort of consistency. Manchester United — who defeated Spurs last weekend — are on 22.0%, while Tottenham themselves are on 17.9%. West Ham (2.3%) and Wolves (0.2%) are the outsiders but West Ham play Spurs on Sunday and, fresh from Europa League joy, could reinsert themselves as contenders with a win there. Add in the fact that Arsenal still have to play Spurs and also have a three game run of Chelsea A, Man Utd H and West Ham A starting in late April and you can see that this particular storyline still has a lot left in it. It’s the sort of race that has been decided by unhygienic lasagnes before, what will 2021-22 throw up (so to speak)?

If it’s always a variety of ‘races’ in the top half of the table then it’s never anything but a battle at the bottom, and 2021-22 is a classic of the genre. Currently, the highest sides with a greater than <0.1% chance of going down are Southampton in 10th and Crystal Palace in 11th. But it’s a minuscule amount of danger and both clubs can concentrate this weekend on trying to reach the FA Cup semi-finals without worrying in the slightest about the Premier League. Leicester are even safer, according to SuperComputer II, and given they have more games remaining than any other side in the division and are getting some key players back from injury, you have to agree. Brighton are in terrible form but the model rates them as safer than Saints and Palace, while Newcastle and Brentford can officially say they are on the periphery of the relegation battle now and start approving avant-garde away kit designs for next season.

That leaves the bottom five as the section of the Premier League in real trouble. Norwich City, I’m afraid, are all but down, and will make their annual timeshare switch with Fulham. Watford and Burnley are heavily likely to be joining Norwich in the second tier in 2022-23 but Sean Dyche’s side still have 11 games left so a run of form could bring Leeds or Everton back into it. Everton’s win against Newcastle last night was huge, metaphorcally bolt-cutting the gloom-anchor that was dragging them towards the bottom three. That said, a good run of form or a bad run of form from any of the bottom five teams could change the situation considerably. Everton’s home game with Burnley in early April looks gigantic, as does Leeds’ game at Watford on April 9. The Hornets still have to visit each of the Premier League’s top three, which partly explains why the model favours Burnley. Roy Hodgson has been in this sort of position before, though. At this stage of the season — squeaky bum time — sometimes it’s know-how and a sense of calm that is more important than the fixtures you have left to play.