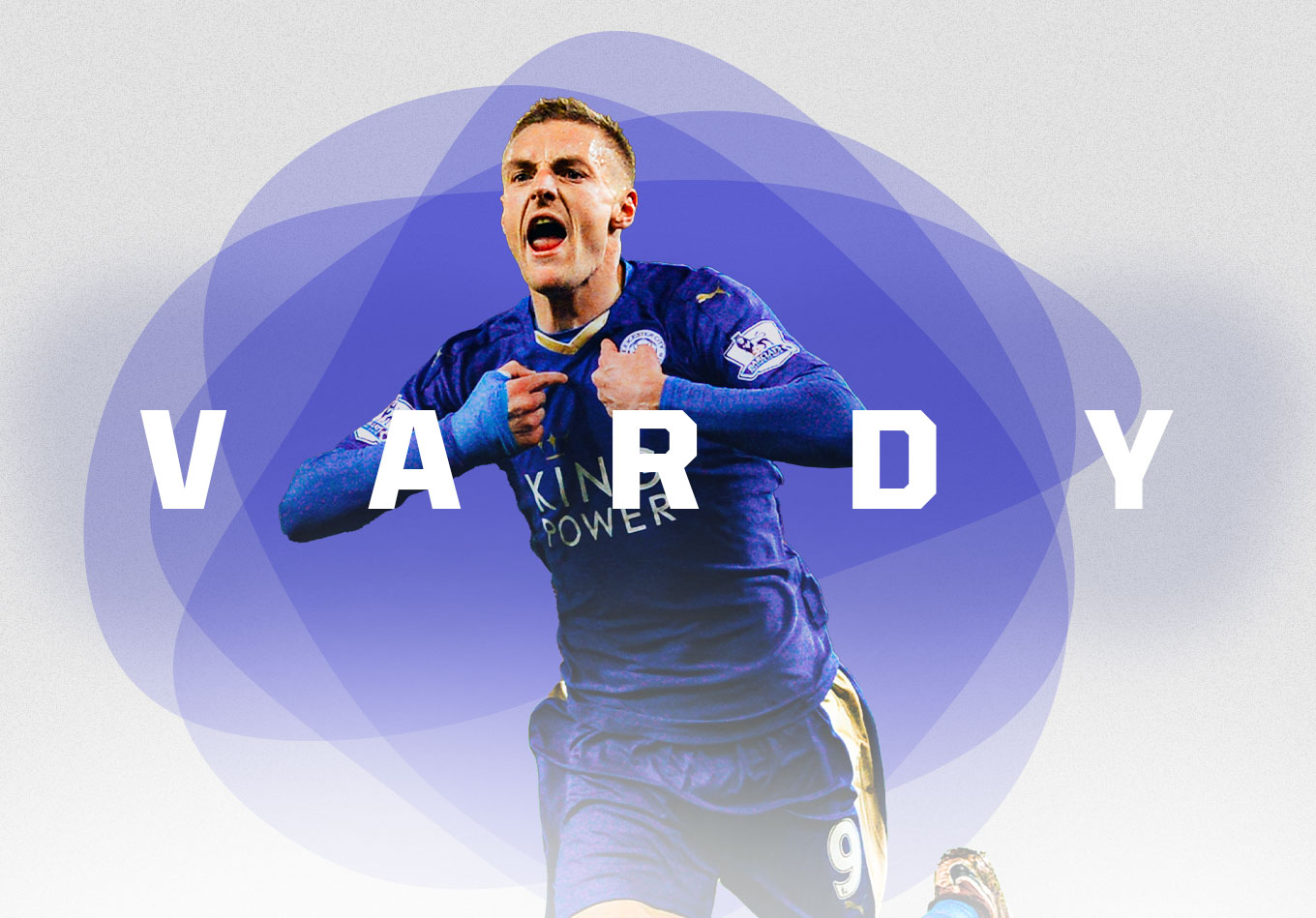 Jamie Vardy’s Having a Party: The Goalscoring 30s

Jamie Vardy scored his 128th Premier League goal for Leicester City in their 2-0 away win at Burnley last night. In doing so, he broke one of the Premier League’s more obscure records, becoming the highest scoring player in the competition after turning 30 years old.

Much has already been said of Vardy’s astonishing rise through the English league pyramid, with the striker playing in the seventh tier just 11 seasons ago. There were only eight years separating Vardy becoming top scorer in the Conference – now National League – and winning the Premier League Golden Boot in 2019-20.

He’s already one of the 32 players in the Premier League ‘100 Club’ with his 128 goals, but of those players only eight have a better minutes per goal record in the competition than Vardy’s average of 167.

Vardy’s Premier League career has coincided with the ‘Big Six’ era, with his Leicester side in 2015-16 being a rare example of one of the non-Big Six clubs besting their illustrious rivals.

Since his Premier League debut in August 2014, Vardy has scored 43 goals in 84 games against Arsenal, Spurs, Liverpool, Chelsea, Man Utd and Man City combined. His average of a goal every 160 minutes in these matches is, remarkably, better than his average against teams outside the ‘big six’ in the competition (170 mins per goal). The ultimate big game player?

It’s fairly commonly known that Vardy’s one of those players who doesn’t get involved too much during games – he’s a striker that comes alive in the box. On average he only has 28 touches per 90 – of players with 1000+ minutes since his Premier League debut in August 2014, only Jermain Defoe (25) and Teemu Pukki (26) average fewer per 90 minutes in the competition. None of this really matters when Vardy’s role is to be the man to finish off the move, something he’s proved that he’s more than capable of.

How far can Vardy rise up the all-time Premier League goal rankings? Who knows? Now 35 years old, age hasn’t affected his game up to now and it looks like there are more seasons, and goals, left in those legs yet.