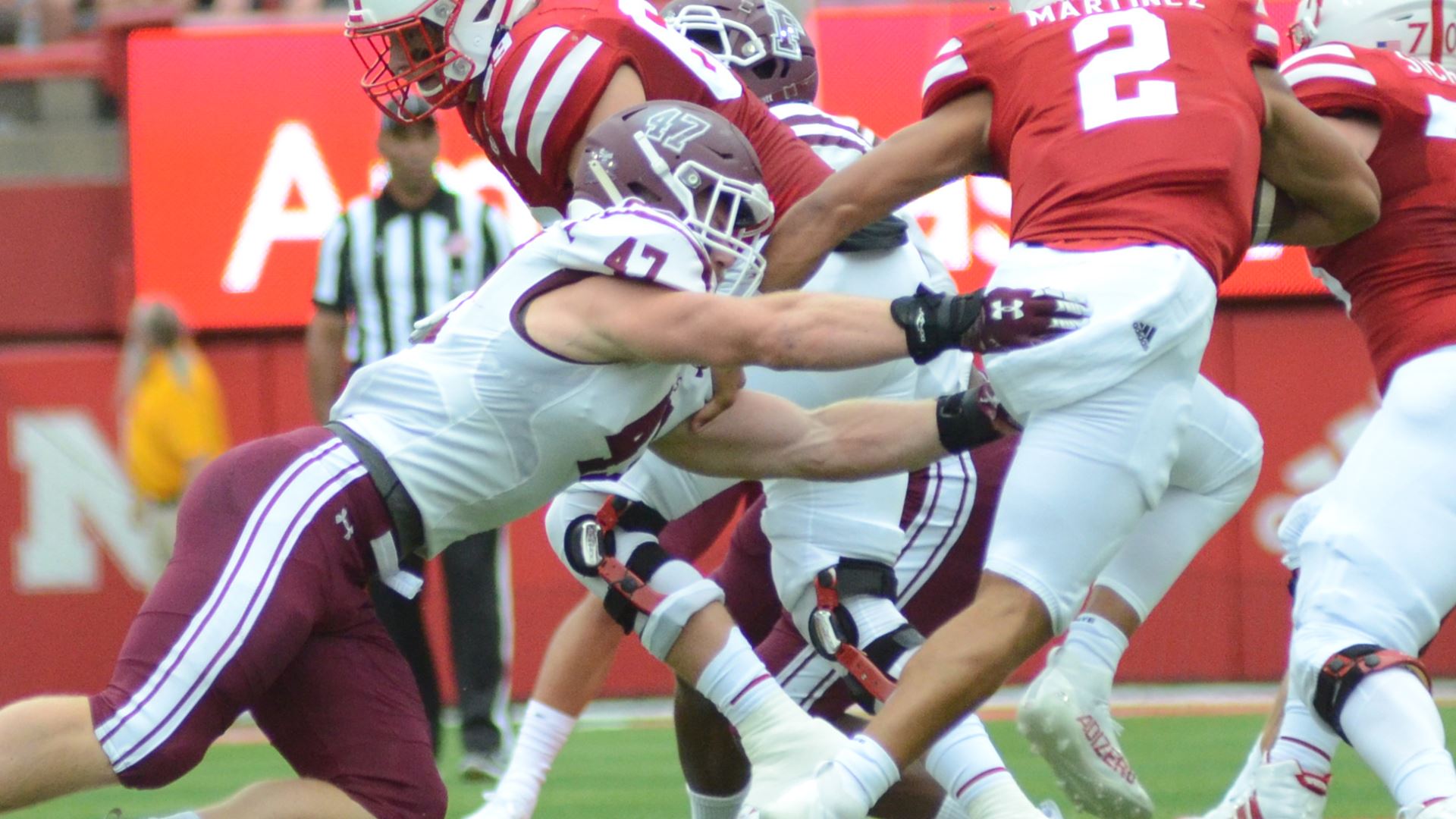 The talent level in FCS college football last season was among the deepest ever, given many players took advantage of the NCAA allowing an extra season of eligibility due to the pandemic.

The scenario is somewhat flipped for the 2022 season. As spring practices get underway, only about one-third of the 2021 Stats Perform All-Americans are due back.

But the overall talent level is stronger than it appears: Also returning are 13, if not 14 players who were postseason All-Americans in previous seasons, including a pair of two-time selections.

Following are the past postseason All-Americans who missed out on the deep 2021 team. Rest assured, they’ll be heard from again this fall.

Avante Cox, WR, Southern Illinois (*2020 first team) – A chance to play with his brother D’Ante’ (who was limited to one game by a knee injury) probably factors into Cox’s return. While down 23 receptions from the 2020 season that was mostly delayed to last spring, he averaged a career-high 17.2 yards per catch. In three SIU campaigns, he’s caught 156 passes and scored 19 touchdowns.

Jakob Herres, WR, Richmond (2020 first team) – A transfer to Richmond reunites Herres with his former quarterback, Reece Udinski, and offensive coordinator at VMI, Billy Cosh, also now with the Spiders. Herres led the FCS in receptions (80) and receiving yards (978) in eight games last spring, but in the fall, those numbers fell to 47 and 500, respectively, also in eight games but limited by injury.

Garret Greenfield, OL, South Dakota State (2020 first team) – The 6-foot-6 big man was named MVFC offensive lineman of the week early in the 2021 season, but didn’t match his dominating level of the spring campaign. He could be considered for a switch from right tackle to left tackle as a senior.

Jordan Lewis, DE, Southern (2020 first team) – The Stats Perform Buck Buchanan Award recipient after leading the nation in sacks and tackles last spring was limited by injuries this past season. Jordan entered the NCAA transfer portal this offseason, but decided to remain at the SWAC school.

Devron Harper, PR/WR, Mercer (2020 first team) – Harper was a regular contributor at wide receiver in his first season at Mercer, but didn’t match his elite return production at Gardner-Webb last spring, which included two punt return TDs in four games. He will get plenty of opportunities again this fall.

Javon Williams Jr., AP, Southern Illinois (2019 second team and 2020 first team) – The Salukis are deep in the skills positions, but the ball is often in Williams’ hands via run, catch, pass or return. He’s scored 36 touchdowns and thrown for five more in his career.

Eric Schmid, QB, Sam Houston (2020 second team) – There’s a lot of roster turnover for the Bearkats’ final FCS season, but the spring national champs return their field general. His fall stats were comparable to last spring, but with a noticeable jump in TD passes (20 in 10 spring games to 29 in 11 fall games).

Nathan Walker, FB, Wofford (2020 second team) – After three productive seasons, the 240-pound bruiser had a stark decline last season, but so did the Terriers’ rushing attack as they dropped their final 10 games.

Ryan Greenhagen, LB, Fordham (2020 second team) – Greenhagen set the Division I single-game record with 31 tackles at Nebraska and followed up with 28 a week later against Monmouth. He suffered a knee injury on the opening kickoff of the second half in Fordham’s fifth game, ending his season with 102 tackles.

James Kaczor, LB, North Dakota State (2020 second team) – A groin injury limited Kaczor to five regular-season games, but he returned action in the playoffs, where the Bison captured the 2021 FCS championship. He finished with 36 tackles in nine games.

Ferlando Jordan, CB, Southeastern Louisiana (2019 second team and 2020 second team) – Jordan played in five games before being ruled out with a leg injury. He enters his senior campaign with 11 career interceptions, the second-most among returning FCS players (Holy Cross’ John Smith has 12).

Ulonzo Gilliam Jr., RB, UC Davis (2019 third team) – Gilliam has had his name in the NCAA transfer portal for nearly three months, but has yet to depart UC Davis. If he decides to remain at the Big Sky school, he would enter the 2022 season as the FCS active leader in scrimmage yards (4,480) and touchdowns (38) and ranked second in rushing yards (3,435).