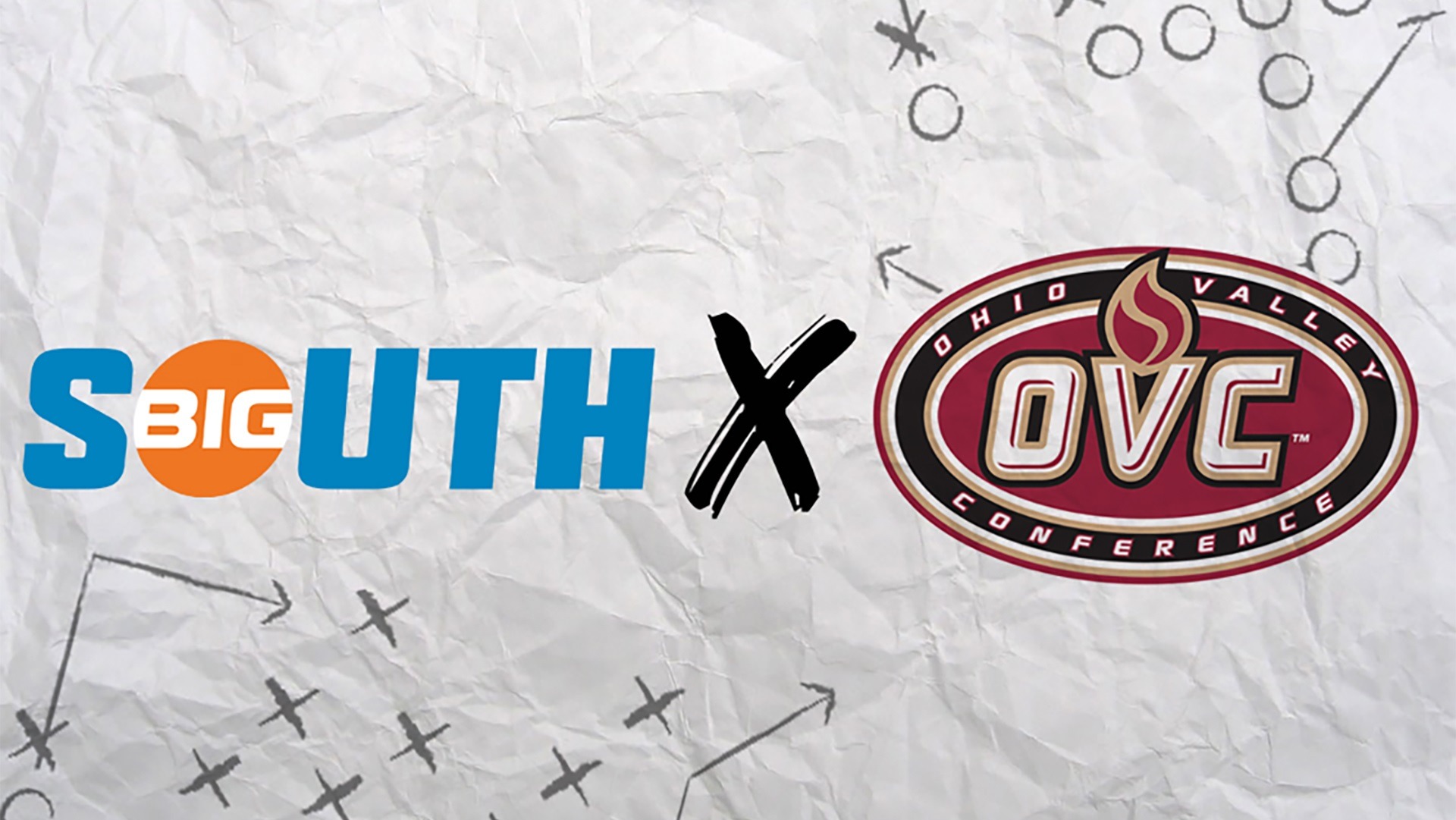 The plan for a new FCS football partnership between the Big South and Ohio Valley conferences beginning in 2023 made such sense that it moved the ball downfield for their commissioners to effectively operate as quarterbacks.

“When something comes together as quickly as this did, you have to believe it is right,” Beth DeBauche of the OVC said. “We didn’t really have to work really hard to get on the same page to get this done in a very short period of time.”

“This is a unique and innovative model,” the Big South’s Kyle Kallander said. “This is a day and age when we thought it was important to work together rather than tear each other apart.”

The Big South/OVC league – its name and the association’s overall structure and administration haven’t been finalized – was announced on Tuesday and will start with an initial four-year term in 2023, most likely with nine or more schools. They include Campbell, Charleston Southern, Gardner-Webb and Robert Morris from the Big South, and Eastern Illinois, Southeast Missouri, Tennessee State, Tennessee Tech and UT Martin from the OVC. Lindenwood, located in the OVC footprint of Missouri, is expected to reclassify to Division I football and be a part of the mix, according to Matt Brown of Extra Points.

The partnership blends complementary geographies and similarity of schools, but it basically was born out of the dizzying conference realignment that is occurring across college athletics.

The movement spins particularly in FCS college football: In the five-year span from the start of the 2018 season to the beginning of the 2023 campaign, there will have been no fewer than 33 schools moving into or out of the FCS or changing conference affiliation. Also, two new FCS leagues, the ASUN and the WAC, were announced in January 2021, then up and running by the fall.

The Big South and the OVC have been stung by membership defections. The latest was North Carolina A&T’s acceptance into the Colonial Athletic Association for a move this summer, a mere one year after it joined the Big South. N.C. A&T will play a final football season in the Big South this fall, which is the likely scenario for Murray State in OVC football for one more season despite its athletic program becoming a Missouri Valley Conference member this summer.

For an FCS conference to send its champion to the national playoffs via an automatic qualifying bid, the NCAA requires it to have six members. The number of programs has dropped low enough for conferences such as the Big South, OVC, ASUN, MEAC and Southland that the NCAA has granted a two-year grace period for all to get back up to the minimum AQ requirement.

“I think collaboration will play a large role in the future of college athletics as we get into an NCAA restructuring and what that’s going to look like,” Kallander said. “I think we’re going to see a lot more of this, so I think we’re a little bit ahead of the curve in trying to figure this out and really be collegial.”

Said DeBauche: “There’s an absolute acceptance that the landscape of FCS football has changed. And I think the fact that we are at the forefront of recognizing that change and responding to that change brought an excitement to our membership that I think is going to carry forward to student-athletes and I hope it carries forward to fans.”