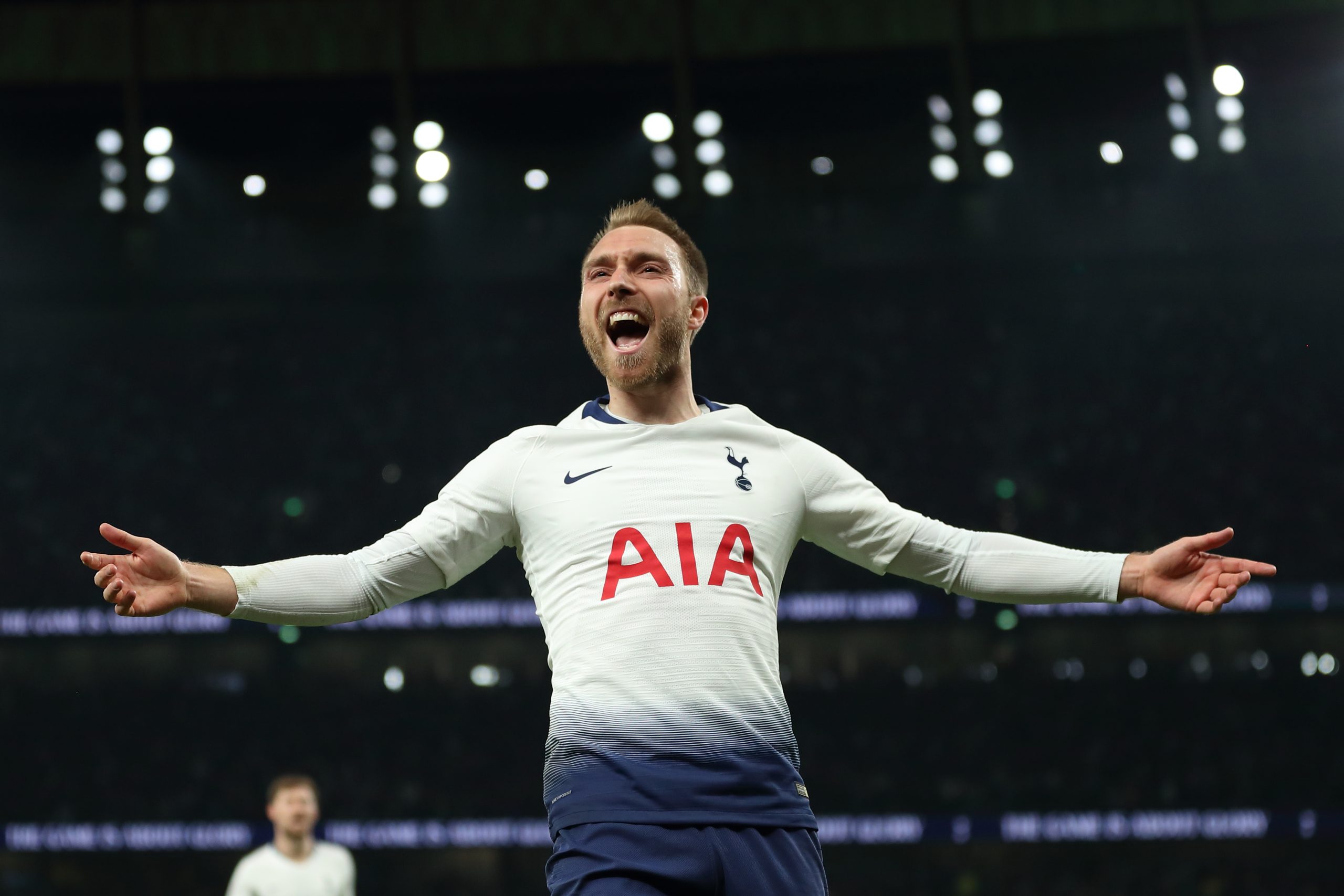 Christian Eriksen is returning to the Premier League to play for Brentford. Unleash that sentence a few years ago and anyone who overheard would think you were one of those people who like to talk about their football management gaming as if it was real life. The idea that – admittedly up and coming – Brentford could actually snare a player of Eriksen’s pedigree would have been utterly fanciful, even nine months ago. But the terrifying events of June 12 last year, when Eriksen, playing for Denmark at Euro 2020, collapsed and almost died against Finland after suffering a cardiac arrest, means that just seeing him back on a football pitch is a victory, and for football itself, not just direct beneficiaries Brentford.

And make no mistake about it, if Brentford can get even 75% of the player Tottenham had for most of the 2010s then they have access to one of the most effective attacking midfielders the Premier League has ever seen.

Maybe it’s because he’s a relatively unassuming player, but it feels like Eriksen’s sheer output in his time at Tottenham is a little overlooked when people discuss the Premier League’s greatest players. As the OptaJoe tweet above notes, he scored the most long range goals and made the most assists in the league during his time in the division with Spurs, and, for an attacking midfielder, those two metrics are about as important as it gets. In fact, if we combine goals from outside the box and assists into one composite number then the only players (100+ games) to have a superior per game figure in Premier League history are Kevin De Bruyne, David Beckham, Thierry Henry and Eric Cantona. Four players routinely and correctly described as Premier League royalty, and Eriksen is tucked in there just behind them.

And talking of David Beckham, he and Eriksen are the only two players in Premier League history to reach double figures for assists in four consecutive seasons. Eriksen posted 13 in 2015-16, then 15, 10 and 12 in the following three campaigns. Yes, he only assisted two goals in 43 largely underwhelming league appearances for Inter, but after the toughest period imaginable, Eriksen is back in a division he knows, in a city he knows and surrounded by plenty of his countrymen. It’s an environment, health issues notwithstanding, that should get the best out of the Premier League’s quiet genius.