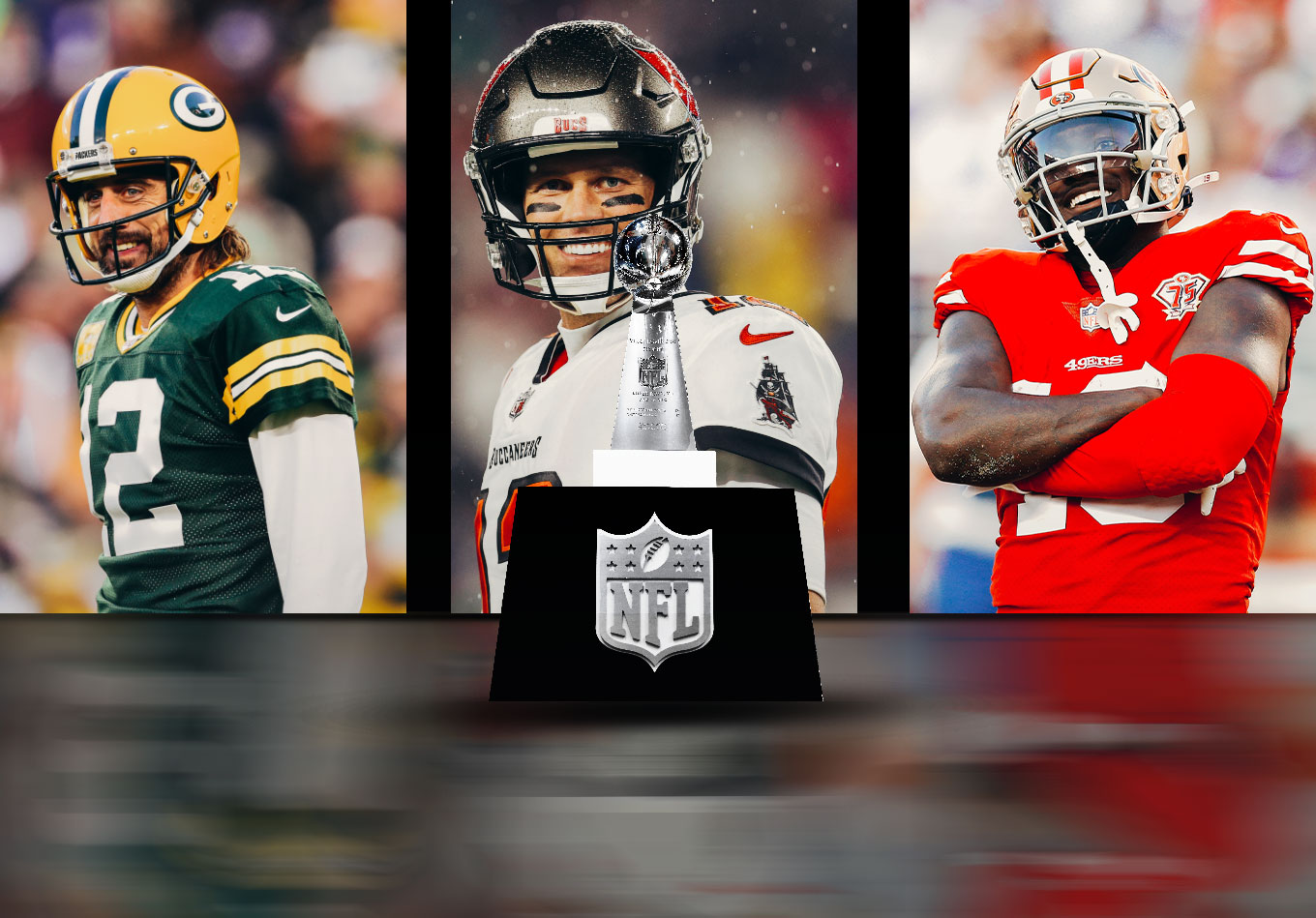 As they surged down the stretch of the regular season, the San Francisco 49ers consistently received the tag of ‘the team you don’t want to face in the playoffs.’

One week into the postseason and they have already justified that billing. The NFC’s sixth seed sprung the upset of the third-seeded Dallas Cowboys, dominating for most of an engrossing contest before coming close to letting a two-score lead slip in a dramatic 23-17 win.

The Niners were expected to be a nightmare matchup for the Cowboys and they were as a Dallas offense that led the league in yards was stymied by San Francisco’s defense.

And the No. 1 seed Green Bay Packers surely will not have been thrilled to be pitted against the Niners in the divisional round. Green Bay needed a last second field goal to beat the 49ers in Week 3 and the Packers have lost each of the last three playoff meetings.

The Packers are unsurprisingly the favorites to prevail at Lambeau Field on Saturday, but how much has the win in Dallas changed the calculus in terms of Super Bowl odds for a 49ers team that retains much of the roster that was seven minutes away from lifting the Lombardi Trophy two seasons ago?

The answer to that question is: quite significantly.

49ers on the Rise

Prior to the wild-card round, our rest-of-season projection gave the 49ers a 10.0% chance of appearing in a second Super Bowl in three seasons and a 3.8% shot of finally winning their sixth championship in franchise history.

Rest-of-season or, in this case, postseason projection, projects every future game to give a predicted win percentage for each team across its remaining games. Rather than being a simulator of future games, the projections are calculated by looking at each team’s quarterback and QB EVE – performance in terms of yards added in expected passing situations – as well as team values for pass protection/pass rush, skill position players/coverage defenders and run blocking/run defense.

For the playoffs, the projection has been used to calculate each team’s odds of winning a home game against every postseason team, with those predictions then used to forecast each franchise’s chances of reaching and winning the Super Bowl.

Following the victory over their storied rivals in the opening round, the 49ers’ odds of making the Super Bowl have ballooned to 21.2% and their chances of getting their hands on the Lombardi Trophy also increasing markedly to 11.8%.

So why do the Niners suddenly have better odds of winning it all than the top-seeded Packers and the defending champion Tampa Bay Buccaneers?

A Coin Flip at Lambeau

For starters, the projection sees the Packers and 49ers as remarkably evenly matched. It views the Packers as slight favorites over San Francisco in Lambeau, but only with a 50.2% to win. A razor-thin margin.

Beyond that, the Niners are given a 48.7% shot of winning on the road in Tampa Bay and a 36.6% chance of beating a Rams team they have defeated on six successive occasions in the NFC championship game.

The Packers, meanwhile, would be viewed as an underdog in a home NFC championship game with the Rams – Green Bay seen as having just a 37.3% chance to prevail – and only a slight favorite (50.8%) in a rematch with the Buccaneers. The model gives Tampa Bay only a 38.4% shot to defeat Los Angeles at home.

In other words, the Niners are involved in a coin-flip game with the Packers this weekend and would essentially be heading into the same scenario in a meeting with the Buccaneers. Though a title game with the Rams is viewed as more of an uphill battle, the form guide is firmly on San Francisco’s side.

Even with their deserved wild-card victory, the 49ers are seen by most as outsiders to progress to the Super Bowl. The projection does not view them that way, and their position as third favorites to win the Lombardi Trophy is a product of their outstanding season-long efficiency.

Efficiency Across the Board

The 49ers weren’t always the most consistent team in the 2021 regular season. They recovered from a 3-5 start to go 10-7 and make the playoffs, but only two teams in the NFL can claim to have been more efficient than San Francisco.

Indeed, the Niners finished third in our EVE rankings, behind the Buffalo Bills and the Buccaneers. San Francisco ranked first in offensive EVE and ninth in defensive EVE, but took its play to another level against the Cowboys. The defense stopped Dak Prescott even with injuries suffered by Nick Bosa and Fred Warner.

With their defense first in pass rush win rate and their offensive line 10th in pass protection win rate, the Niners – along with the Rams – are one of just two teams left in the playoffs in the top 10 in both metrics.

Though the secondary deserves more credit than it has received for the 49ers’ dominant defensive performance in Dallas, a commanding showing from the team’s plethora of options in the trenches could well be the key against the Packers. There are positive signs Bosa will return from his concussion and the Niners are set to go against an offensive line that finished the season ranked 23rd in pass protection win rate, albeit one that might get David Bakhtiari back from injury.

It may be eyebrow-raising, but our model’s faith in the 49ers is, in fact, easy to justify. San Francisco will hope to vindicate it over the next two weeks, but with the Chiefs the favorites to win the Lombardi, the ghosts of their Super Bowl LIV collapse may also stand between the 49ers and title No. 6.