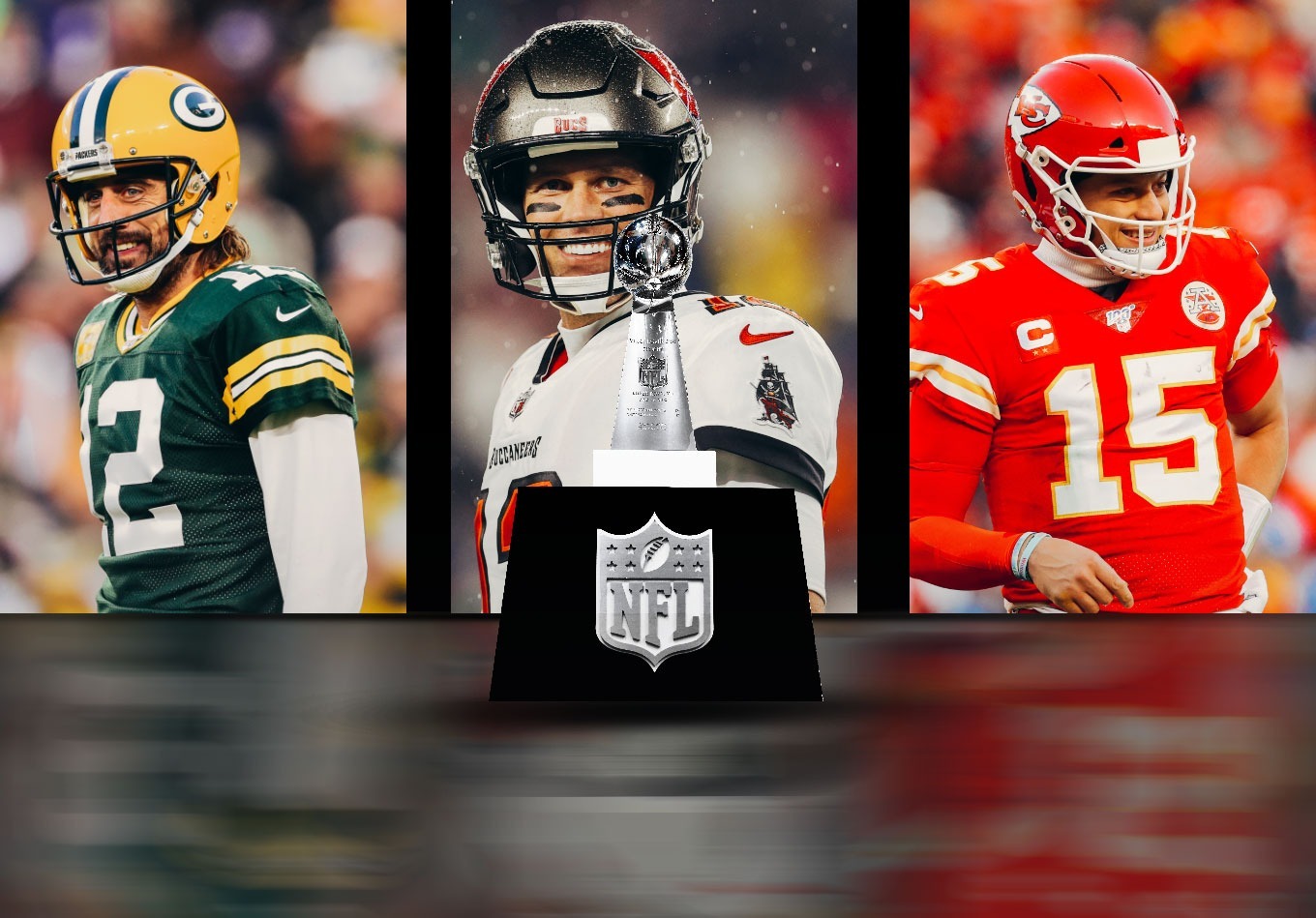 The battle for the NFL playoffs is set to come to a dramatic end in Week 18 as the final few places in the postseason are settled.

It is a race that will conclude with a true play-in game as the Los Angeles Chargers visit the Las Vegas Raiders with the winner sure to earn at least one extra week of their season. And there is no reason for the league to panic, with Brandon Staley ruling out the possibility of playing for a tie should earlier outcomes make such a result advantageous for both teams.

A tie would be enough for the San Francisco 49ers to clinch the final wild-card berth in the NFC, where the Los Angeles Rams and Arizona Cardinals are still fighting it out for supremacy in the West.

But how does our rest-of-season projection expect the final regular-season games to play out?

The projected win percentages are then aggregated to produce the forecasted standings, which make pleasant reading for the two franchises that contested Super Bowl XXIX.

Despite their shootout loss to the Cincinnati Bengals last week, the ROS projection still has the Kansas City Chiefs as the top team in the AFC, edging out the Tennessee Titans with 11.8 projected wins to 11.7.

The equation for the Chiefs to turn that into reality is simple, take care of business against the eliminated Denver Broncos and pray the Houston Texans can pull off a stunning sweep of the Titans. Otherwise, the AFC playoffs will go through Nashville.

In the AFC East, the Buffalo Bills (10.9) are predicted to hold off the New England Patriots (10.6) and claim the division title and the third seed. The Cincinnati Bengals (10.2) are expected to finish 10-7 with a defeat to the Cleveland Browns in a game in which they will rest players and take the fourth seed.

Without a win in Jacksonville since 2014, the Indianapolis Colts (9.7) are forecast to end that rotten run on the road against the Jaguars and prevent the Pittsburgh Steelers (9.1) from sneaking into the playoffs.

The winner-take-all matchup between the Chargers and the Raiders is, according to the projection, set to end with Justin Herbert prevailing over Derek Carr in a battle of quarterbacks ranked fifth and third respectively by well-thrown percentage (min. 200 attempts).

Los Angeles’ reward in this scenario would be a trip to Tennessee, with the Colts returning to Buffalo to try to dominate the Bills on the ground again while Joe Burrow and Mac Jones would face off with the Bengals hosting the Patriots in a meeting between two former national championship-winning SEC quarterbacks whose excellent ball placement has translated to the pros.

The one seed in the NFC has already been sewn up by the Green Bay Packers, yet there promises to be no shortage of drama as the final wild-card place is decided.

It is a straight fight between the 49ers and the New Orleans Saints. If the Niners win against the Rams – something they have done on each of the last five attempts – they are in. Lose, and the Saints can sneak in with victory over the Atlanta Falcons.

The ROS projection has the Niners (9.3) edging out the Saints (8.5) by the skin of their teeth and setting up a first-round matchup with the second-seeded Tampa Bay Buccaneers.

As the Niners have the head-to-head tiebreaker over the Philadelphia Eagles and the Rams beat the Buccaneers earlier in the year, the only way that can happen is if San Francisco ties Los Angeles and the Bucs beat the Carolina Panthers.

You may scoff at such a thought but, if the 49ers have the ball in overtime with a few minutes left, their primary aim will be to stay in bounds.

The Rams would still claim the NFC West title in that scenario and host the Eagles while the Arizona Cardinals (11.6) would meet the Dallas Cowboys (11.6) for a rematch of their Week 17 clash to see if Kyler Murray can move to 10-0 at AT&T Stadium.

Meanwhile, the Packers can watch from home knowing the road to the Super Bowl goes through Lambeau.

Having lost their last three playoff games against the Niners, they may be hoping the wild-card round goes to form, though Aaron Rodgers’ pickable pass rate of 2.45% – second only to Herbert (min. 200 attempts) – suggests it is unlikely they will let their position of superiority slip this time around.