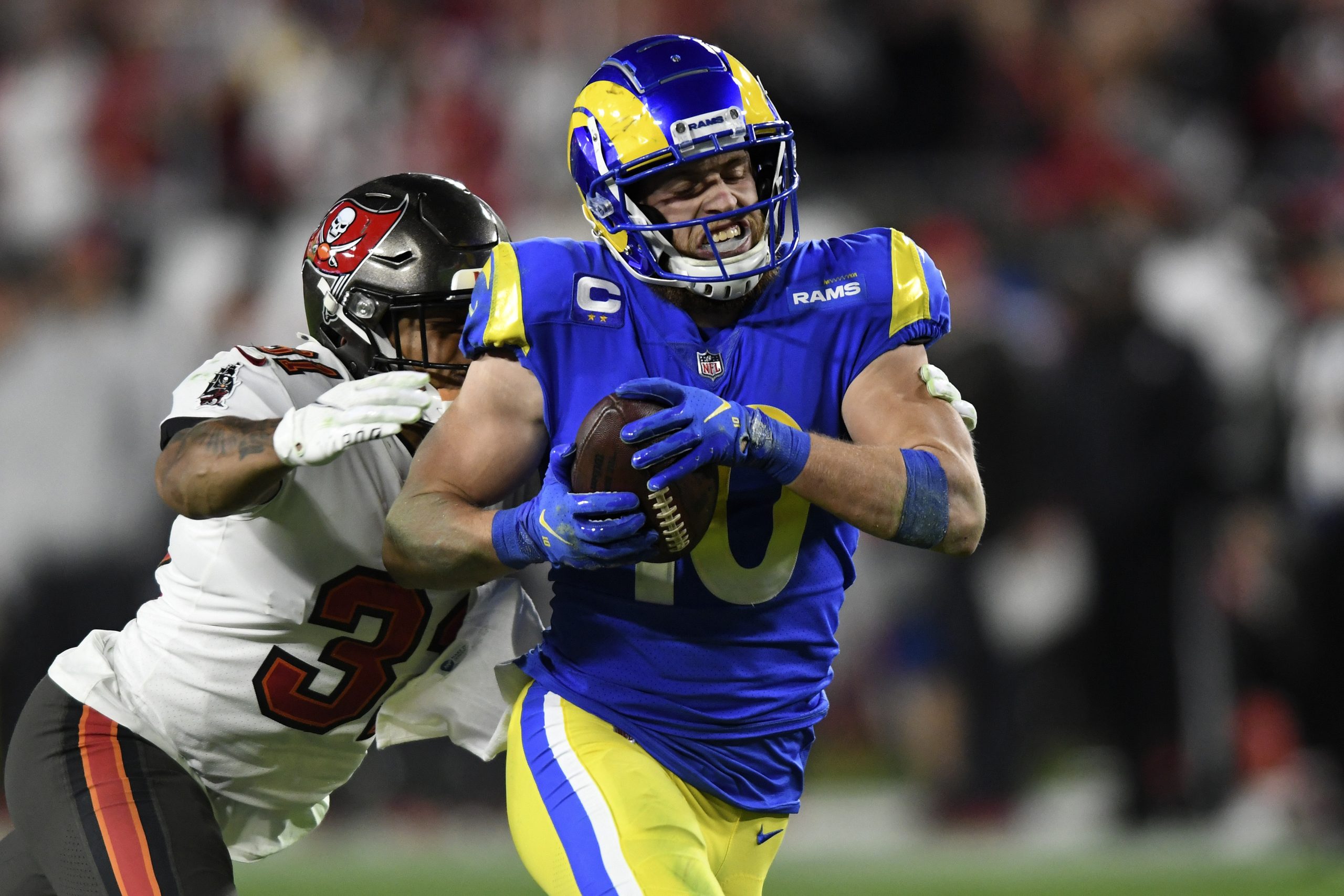 Most of the FCS conferences will be represented across the rosters of teams in the NFL conference championship games on Sunday.

Delaware also will have a pair of its former players in action, inside linebacker Troy Reeder of the Rams plus Cincinnati Bengals defensive tackle Zach Kerr in the AFC Championship Game against the Kansas City Chiefs.