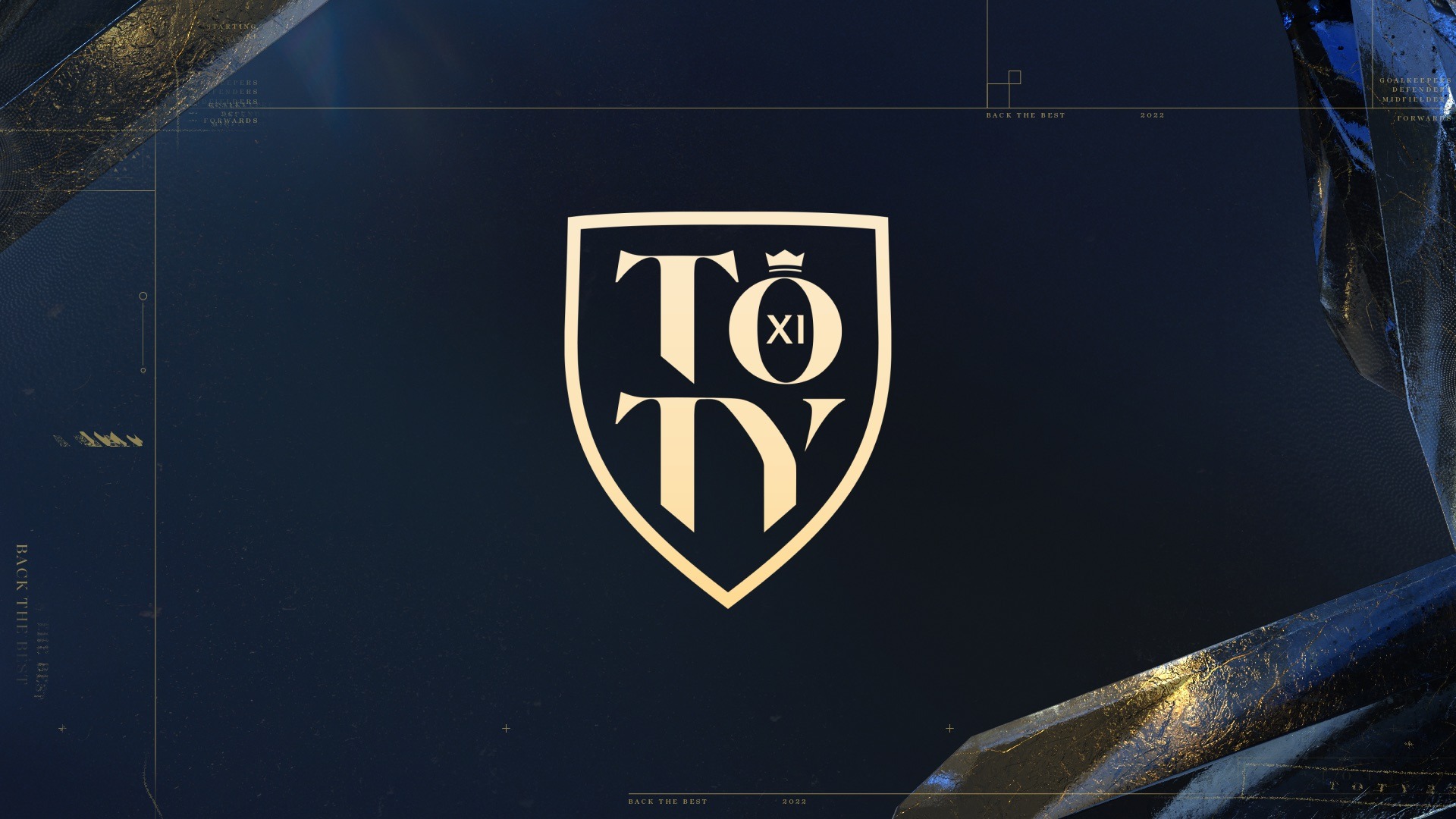 2021 sometimes felt like it contained more football than any year has before, yet among the torrent of action certain players still stood out as titans of the game. This week sees the launch of the EA SPORTS FIFA Team of the Year campaign, and with real-life Opta data underpinning the candidacy of the 80 players who can potentially make the final XI, we at The Analyst thought we’d pick our own team, using our knowledge of the numbers obviously, but also the occasionally effective skills with the controller that we possess. Well, some of us, anyway.

Donnarumma conceded exactly one goal a game in club football in 2021, but his year peaked in June and July when not only did he play every game as Italy landed the Euro 2020 title but was also named player of the tournament – the first goalkeeper to do so at a European Championships. I mean, if your team is successful in a penalty shootout in both the semi-finals and the final, people are going to notice. And the other thing you can’t help but notice about Donnarumma is the sheer size of the man. 6-foot-5 means reach and aerial dominance, two key attributes in both life and in FIFA 22.

Right back, left back, that weird hybrid midfield full back role Pep Guardiola has invented just to toy with our minds. Let’s be honest, Cancelo can be dropped pretty much anywhere into a team, and you can be sure he’ll do the business. Except up front, perhaps, as his shooting is generally filed as spectacular rather than deadly. Still, five goals and 11 assists for Manchester City in 2021 are numbers that most *actual* midfielders would be proud of, so Cancelo’s inclusion is a no-brainer for us.

If Cancelo is all about the craft, then Theo Hernández offers us sheer pace on the other flank. The Frenchman carried the ball more than five kilometres upfield in Serie A in 2021, more than any other player and it’s absolutely no surprise that this was the case. Give it to Theo and let him have a gallop. Six goals and seven assists was a solid return from that hard running, too.

Managers of football teams love defenders with a goal threat, and so does anyone playing FIFA. The thump of a headed free-kick or corner delivery is one of the eternal joys of the sport. So the offensive ability that Marquinhos offers is understandably attractive. He scored four headed goals in Ligue 1 in 2021, more than any other defender, as well as scoring in both the UEFA Champions League quarter-finals and semi-finals for the second season in a row. Get the ball in the box and hit Marquinhos.

There are few better pure defenders in world football than Antonio Rüdiger and this is reflected in FIFA 22 where he is a supreme choice for your backline. Chelsea conceded 0.5 goals per game when the German played for them in 2021, versus 1.3 per game when he did not. He also led the club in aerial duels, headed clearances and completed passes in the Premier League. No wonder half the leading clubs in the world are eyeing up his unresolved contract situation.

Sticking with Chelsea, the European champions after all, we’ve unsurprisingly gone for N’Golo Kanté at CDM. Get yourself a midfielder who can do what Kanté can do. Everyone knows his defensive numbers are elite, but he is an underrated attacking force too, and a hugely effective dribbler. Win the ball, run with the ball, pass the ball. A complete midfield built into one man.

Versatility is key to modern football and does anyone offer that more than Leon Goretzka? He can adapt to almost any game situation, and, given that five of his six league goals in 2021 gave Bayern the lead, usually force the issue himself. FIFA 22 players will know that Goretzka has 81 or higher in all six main stats: there’s that versatility once again.

Nabil Fekir gliding with the ball is a delightful sight and in 2021 he took that ball progression to new heights, completing 10 out of 10 take-ons in the Seville derby in March. Fekir’s ability to break the lines gives you the ability to break your opponents’ dreams when you deploy him effectively.

Maybe 2021 will be the last time that Lionel Messi wins the Ballon D’Or and maybe it will be the only year he wins an international trophy, but let’s be honest: it’s still Lionel Messi. He scored 13 more goals for Barcelona in 2021 than any other player, despite leaving them for Paris in August, and he also did what he needed to do in the Copa America, with four goals and five assists in seven games, as well as being named player of the tournament. In conclusion: it’s Lionel Messi.

Sometimes you simply have to acknowledge elite input from players who spent the year at a club going through a difficult time. That’s seems a fair description of the incredibly consistent Son Heung-min who had 30 goal involvements for Tottenham in 2021, the fifth calendar year in a row he’s hit that landmark. FIFA 22 players love that five-star weak foot and his irl numbers of 17 goals from an xG of 13.9 is a real world statistical demonstration of his versatility and composure in and around the penalty area.

Perhaps the hardest position to choose for this XI as there are some elite – but stylistically varied – options to go for. Some may want the finesse and clinical nature of a Robert Lewandowski or a Harry Kane, some crave the seemingly eternal range of attacking skills offered by Cristiano Ronaldo. And if it feels like 2021 is perhaps a year too early for the goal monster that is Erling Haaland then perhaps Kylian Mbappe is the one striker who has time, pace and ability all on his side. He had a competition-high 14 goal involvements in the Champions League in 2021 while becoming the youngest player to score 100 goals in the French top-flight. He might soon be scoring goals in another league, of course, but while we don’t know yet where that will be, we do know that his scoring rate is virtually recession-proof.

Agree with our team? You can vote for your XI here.