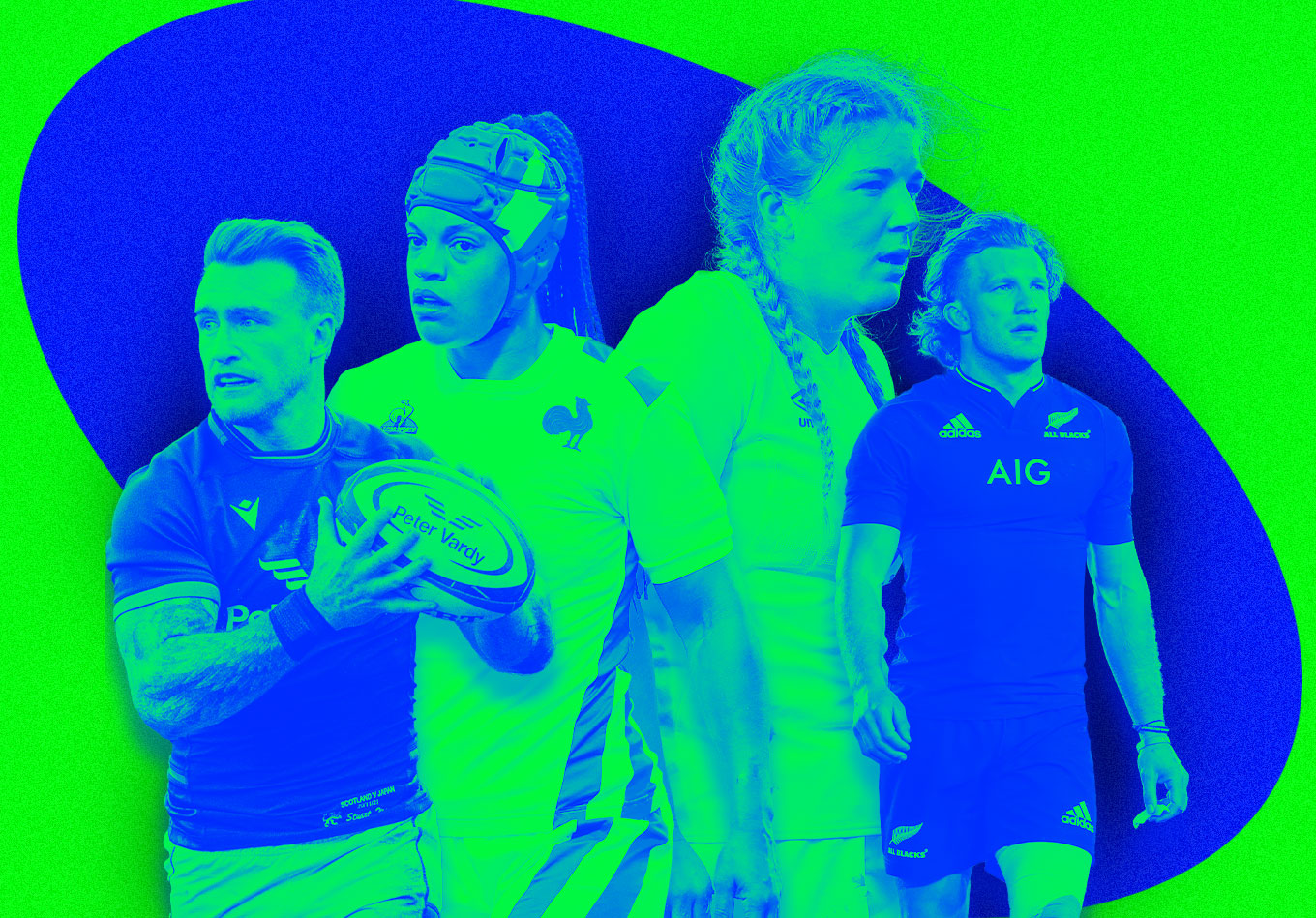 Breaking it Down: ‘The Offload’

Welcome to ‘Breaking It Down’ a new series by The Analyst where we delve beneath the surface of some of Stats Perform’s most important rugby metrics.

During a game of rugby we see data points such as carries, metres and offloads appear on the TV broadcast, or cited in post-match reviews as a key reason why one team got the better of their opponents. But there’s much more to those simple metrics than meets the eye. We can dig a little deeper into those stats to paint an even better picture of what happened between kick off and the final whistle.

Sometimes fans will highlight a small, but perhaps crucial, element of a game or a team’s performance and bemoan that ‘you won’t see that in the stats.’ Often those little actions are, in fact, collected by the team at Stats Perform, but perhaps haven’t forced their way to the fore just yet.

This series is here to change that…

But what does it really mean? Often when we see offloads cited, they refer to ‘successful’ offloads – ones that found a team-mate – a ranking that All Blacks star Rieko Ioane tops for Tier 1 players in 2021. However, his tally came from 22 attempted offloads for a success rate of 77%. This additional information can provide a new level of context and show which individuals offload most effectively. For example, Damian Penaud might not make the top five offloaders in 2021, but he’s one of just two players – alongside team-mate Antoine Dupont – to attempt eight or more offloads last year and find a teammate with all of them.

We can also look at how many offloads created a line break or assisted a try. Generally, these numbers are quite low for players so it makes sense to either look at a longer date range or on a team level, so we’ll do the latter. That said, at the player level only two Tier 1 players assisted multiple tries in 2021 with offloads – Garry Ringrose and Jonathan Davies (two each), while Stuart Hogg was the top dog when it came to creating a line break via an offload, doing so four times, closely followed by Jordie Barrett and Samu Kerevi (three each).

Unsurprisingly, New Zealand averaged more offloads and more successful offloads per game than any other Tier 1 nation in 2021, but it was France and Scotland who excelled in terms of their offload success rate, with Les Bleus in particular finding good balance between quantity (averaged the second-most offloads per game) and quality (recorded the best success rate).

Due to their high volume of offloads, the All Blacks also topped the charts for how often they created line breaks and tries with their offloads, but Ireland fared well in that department too, ranking second for each. 12.6% of the offloads attempted by Andy Farrell’s side ended in an Irish line break – the best rate of any side – while Wales saw 5.4% of their passes after contact result in a try being scored, the best rate in that particular category.

Offloads have traditionally been measured as an attacking skill, but the ability to stifle this element of an opposition’s game plan with a strong defence is equally as important to track. In 2021 England dominated this facet, allowing just five offloads per game, which related to just 4% of the tackles they attempted, both lower figures than any other Tier 1 side.

Individually, Anthony Jelonch was the master of smothering the ball in the tackle, not allowing any offloads from his 134 attempted hits, more than anyone else.

Conversely, some big name back-rowers, and captains, did allow their opposition to get the ball out of the tackle and keep momentum up in attack, with Hooper, Matera and Kolisi all on that list.

There is a similar theme in the women’s game. Taking into account the Six Nations along with last year’s Autumn Internationals, France and New Zealand lead the way for quantity of offloads made. Surprisingly though, despite the Black Ferns’ high number of offloads, they’ve not managed to translate them into many line breaks or tries, although that is perhaps down to the level of opposition they faced in 2021 (England and France).

The Red Roses, who solidified their position as the world’s best team last year, boasted the best offloading accuracy, finding a team-mate with 83% of their passes out of the tackle and averaged almost one try per game that was created via an offload. Incredibly, one in 10 of their attempted offloads ended in a try being scored.

Meanwhile, it was their northern neighbours, Scotland, who recorded the highest ratio of offloads leading to a line break during the Six Nations and Autumn Internationals (12%).