The Longest Winning and Losing Streaks in NBA History | The Analyst 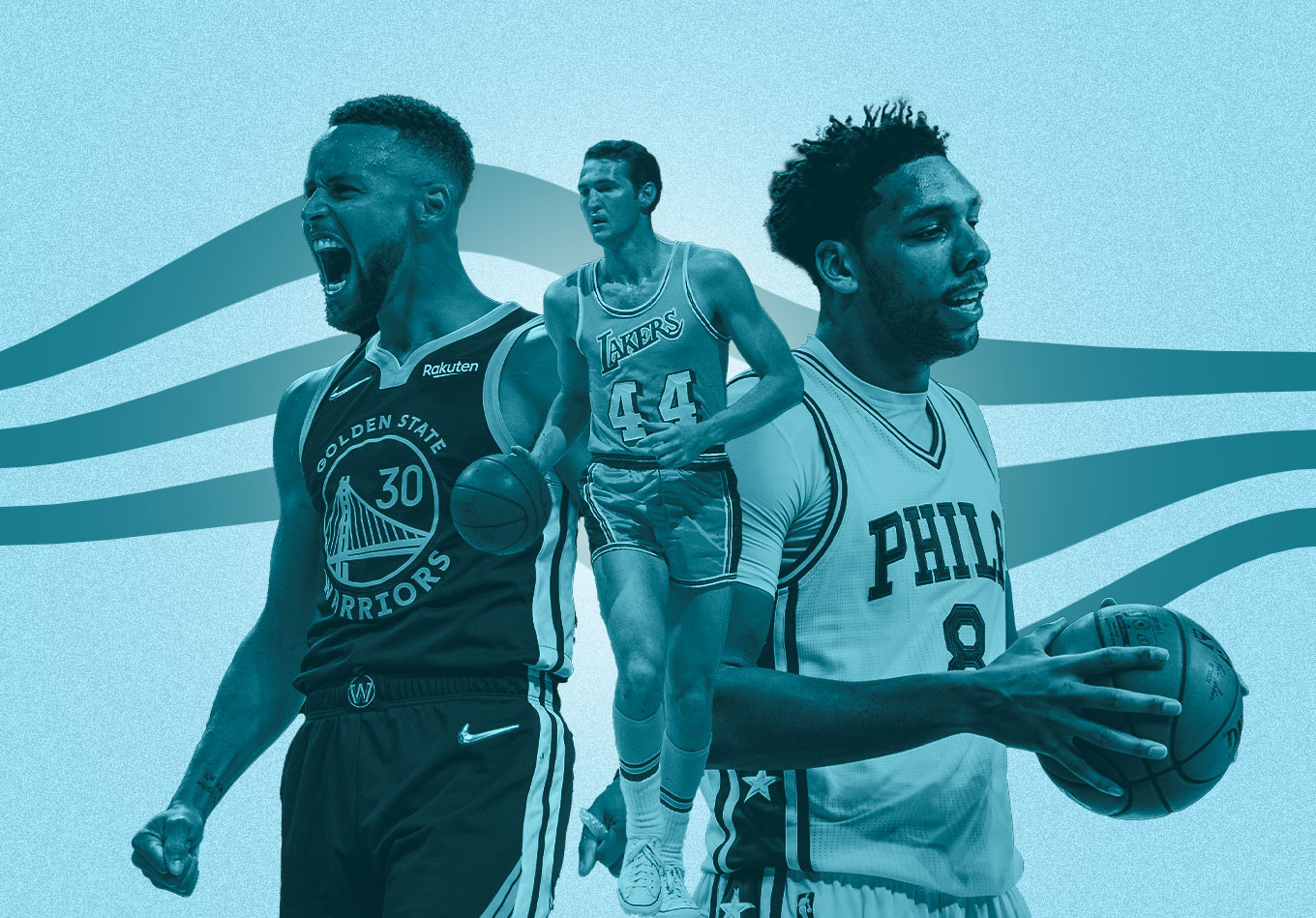 The Longest Winning and Losing Streaks in NBA History

When they begin to hit on all cylinders, some teams look as though they may never lose again.

The Chicago Bulls were one of those teams during their dynastic run between the 1990-91 and 1997-98 seasons. The Golden State Warriors looked like they might not ever lose during their run to an NBA-record 73 wins in 2015-16.

How about the Miami Heat teams that featured LeBron James, Dwyane Wade and Chris Bosh? Or the Los Angeles Lakers and Boston Celtics during the 1980s?

Yes, however, the opposite is also true. We’ve witnessed some of the worst teams in NBA history in recent years – three of the all-time longest losing streaks have taken place since the 2010-11 season.

But which of the league’s worst bottom feeders were truly historically bad? And do any of those great teams hold records for the longest win streaks of all time?

Well, here you go. Some of the best – and worst – streaks in NBA history:

It’s not surprising to see the 1971-72 Lakers on this list. After all, they finished with the best record in league history at 69-13 – a mark that stood until Michael Jordan’s Chicago Bulls went 72-10 in 1995-96. The team’s star-studded roster included Wilt Chamberlain, Jerry West, Gail Goodrich, Elgin Baylor and future coaches Pat Riley and Jim Cleamons. As for the consecutive wins that began on Nov. 5, the Lakers needed overtime to beat the Phoenix Suns on Dec. 10 but won by an average of 16.0 points during the historic stretch that ended on Jan. 9 when Kareem Abdul-Jabbar scored 39 to help the Milwaukee Bucks win at home.

After starting the home streak during the 2014-15 season in which they won the NBA title, the Warriors extended the run at home in 2015-16 on the way to setting the NBA record for overall wins with 73. They did, however, surrender a 3-1 series lead to LeBron and Cavaliers in the NBA Finals. Led by MVP Stephen Curry, the Warriors competed with the San Antonio Spurs for home supremacy in the Western Conference. Even though Golden State ended up six games ahead in the overall standings, the Spurs were 40-1 at home while the Warriors were 39-2. San Antonio also set the single-season home record, winning 39 straight games.

This might be the toughest feat of all, putting together a prolonged win streak on the road in the NBA. The Lakers managed to earn this record during their march to their historic 33-game winning streak overall in 1971-72. The 1994-95 Utah Jazz, who were a team on the rise and would go to back-to-back NBA Finals in 1997 and ’98, came close to matching the Lakers’ mark with 15 straight road wins. Six other teams have reached 14 in a row.

The 2015-16 season turned out to be a record-setting year both in terms of greatness and despair. The Golden State Warriors broke the Bulls’ all-time win mark by finishing 73-9, while the 76ers opened the season 0-18 – tying the 2009-10 New Jersey Nets for the longest losing streak to start a season. But since they had dropped the final 10 games of the 2014-15 season, the Sixers had also set the all-time mark for most consecutive defeats. Who has the single-season mark? The 2010-11 Cleveland Cavaliers and the 2013-14 76ers (a rough stretch for the franchise) both lost 26 in a row.

Coming off the worst season in franchise history at 11-71 in 1992-93, the Mavericks didn’t fare much better in 1993-94. They lost 39 of their first 41 games, including a 20-game losing streak, which, at that time, tied for the longest drought in NBA history with the 1972-73 76ers. During this stretch, Dallas also dropped 19 in a row at home by an average of 10.6 points. But facing the possibility of a second straight 70-loss season, the Mavericks pulled together and beat the playoff-bound Houston Rockets and Minnesota Timberwolves in their last two games – both at home.

Given some of the tough times they’ve had over the years, the Kings were bound to get a mention at some point, right? The franchise owns the third-worst road winning percentage in NBA history (only the Los Angeles Clippers and Timberwolves are worse), and it bottomed out away from home between 1987-1992. Over a 201-game stretch during that span, the Kings went an abysmal 23-178 – including a record 43-game skid that lasted more than a full calendar year from Nov. 21, 1990 to Nov. 22, 1991. Sacramento wasn’t even coming close during that slide, losing by an average of 16.3 points. And no NBA team has lost more consecutive home games in a single season than the 37 dropped by the 1990-91 Kings. 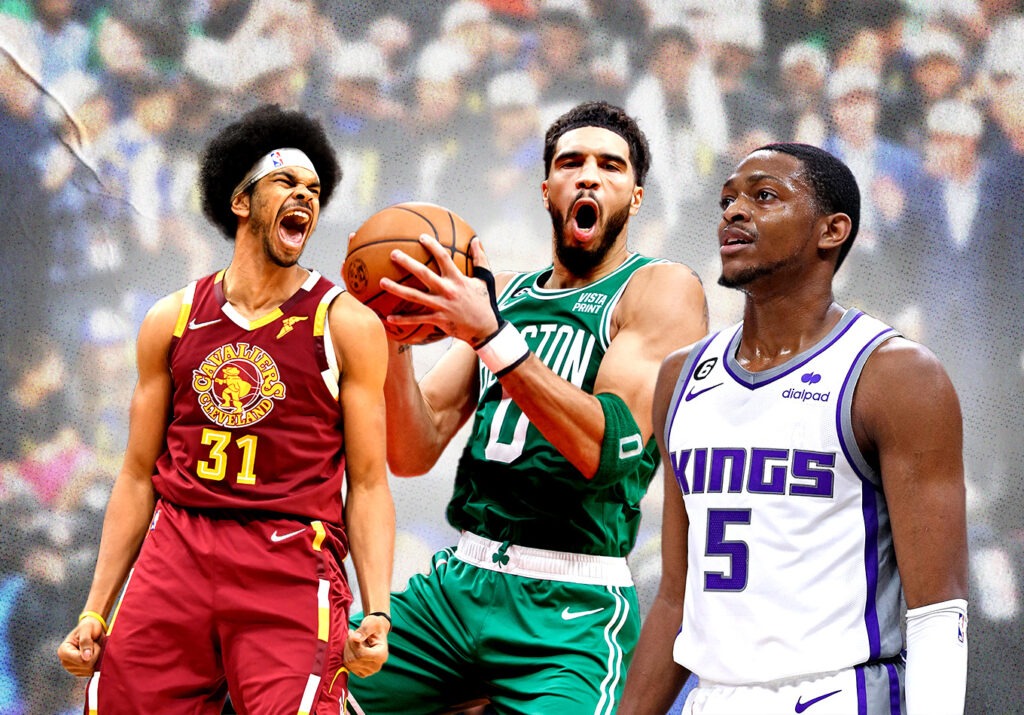