He Could Go All The Way: The Longest Plays in NFL History | The Analyst 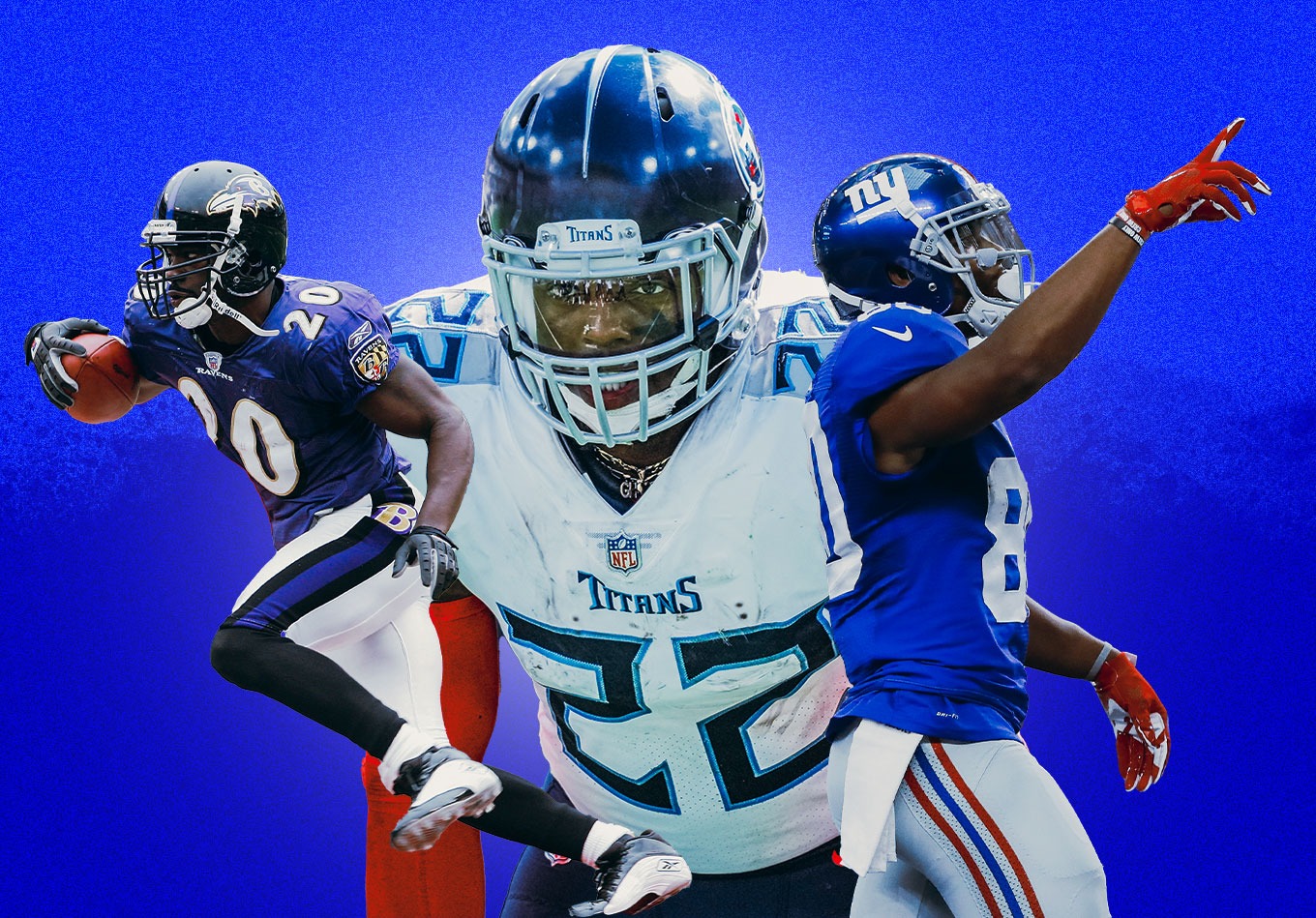 He Could Go All The Way: The Longest Plays in NFL History

One of the most exciting things about football is that you never know when a big play is going to happen.

All can seem lost, one thing goes right, and the whole game changes.

There are plenty of memorable plays in NFL history, but the longest ones are often the most thrilling.

With the help of Stats Perform’s research team, we’re highlighting the longest plays ever:

Longest Passing Touchdown: Eli Manning 99 yards to Victor Cruz in 2011 (Tied with 12 others)

There have been 13 instances of 99-yard passes, with the most recent two occurring in the same year in 2011.

In the opening week, Tom Brady of the eventual AFC champion New England Patriots found himself backed up to the 1-yard line against the Miami Dolphins, but lofted a perfect pass to teammate Wes Welker, who fended off the defensive back before running for the 99-yard score.

On Christmas Eve, Manning of the playoff-bound New York Giants was in a third-and-10 against the New York Jets and found his wide receiver Cruz at the 11-yard line. Cruz made a spectacular move to elude the first defender, then sped by another one downfield en route to the score.

The interesting thing is, the two teams that completed the last two 99-yarders ended up meeting in the Super Bowl, where Cruz was the recipient of the only touchdown pass Manning threw in the Giants’ 21-17 victory.

Dorsett’s 99-yard rush for the Dallas Cowboys against the Minnesota Vikings stood alone for 36 years until Henry of the Tennessee Titans decided to take the soul of a few Jacksonville Jaguars defenders on the way to the end zone.

You might’ve guessed (or known) Henry had the longest rush since 2010, but it would be much harder to come up with the names Ronald Jones II and Lamar Miller (twice!) as the other players with runs of at least 96 yards in that time frame.

Reed isn’t known as one of the best playmakers of all time on defense for nothing.

Reed made a house call on a deflected pass from Jeff Garcia of the Cleveland Browns in 2004 while playing for the Baltimore Ravens that gave him the record for longest interception return after he ran it back 106 yards.

Then, just four years later, Reed broke his own record, returning a pass from Kevin Kolb 107 yards for the touchdown against the Philadelphia Eagles.

Yep, there’s a reason he was inducted into the Hall of Fame in 2019.

Tatum may not be an NFL Hall of Famer, but he is a college Hall of Famer and had quite the illustrious pro career as well.

He also has the honor of being tied with Williams for the longest fumble return in NFL history. Tatum did it for the Oakland Raiders against the Green Bay Packers in 1972, and Williams did it for the Arizona Cardinals 28 years later against Washington. They’re two of only five players who can say they’ve returned a fumble at least 100 yards for a touchdown.

Most kick returners should just take a knee on a ball that goes nine yards into the end zone, but Patterson is not most returners.

Long before his breakout at running back for the Atlanta Falcons, Patterson made himself known as one of the league’s best returners, and his 109-yard runback with the Vikings against the Packers is his crowning jewel.

Interestingly, all nine kickoff returns of 107 yards or more happened after 2006, with the most recent being the 108-yard touchdown return by David Johnson of the Cardinals in 2015.

There has been only one punt return of more than 100 yards, and it was an act of trickery that got it done.

Robert Bailey of the Los Angeles Rams let a ball bounce in the end zone and acted as if he wouldn’t return it. When the New Orleans Saints started walking off the field, Bailey grabbed the ball and ran it all the way down for a score.

It might be a while before anyone catches Bailey with a punt return that long, and it might require more acting to do so.

Like Patterson, Cromartie’s 109-yard touchdown for the San Diego Chargers against the Vikings is a record that could only be tied, never broken.

Jamal Agnew of the Jacksonville Jaguars matched his mark against the Cardinals in 2021 when Matt Prater tried to hit a 68-yarder just before halftime. Agnew had grand plans once he saw the kick was well short, avoiding several would-be tacklers to take it to the house.

The Jaguars may not have had a great 2021 season, but this provided a highlight that will live on for ages.

Tucker has long been regarded as the best kicker in the league, and he proved why when the Ravens needed him to avoid the upset against the Detroit Lions.

Tucker got just enough of the kick to get it to the crossbar, which it hit and bounced over for a winner and NFL record as time expired.

O’Neal’s punt was incredibly impressive. The Jets were backed up to their own goal line against the Denver Broncos, and O’Neal not only got a punt off, but bounced it off the returner’s hands and got a lucky roll all the way down the 1.

There have been only five punts of at least 90 yards in NFL history, and one of them might be even more impressive than O’Neal’s punt. That’s because it was done by…a quarterback.

In 1989, Randall Cunningham’s Philadelphia Eagles were pinned at the 2-yard line on a fourth-and-33 against the Giants, but instead of sending the normal punter in to kick, Buddy Ryan decided to let Cunningham, who punted in college, try it.

He sent it 91 yards for the third-longest punt ever. Not bad for a pretty good quarterback.