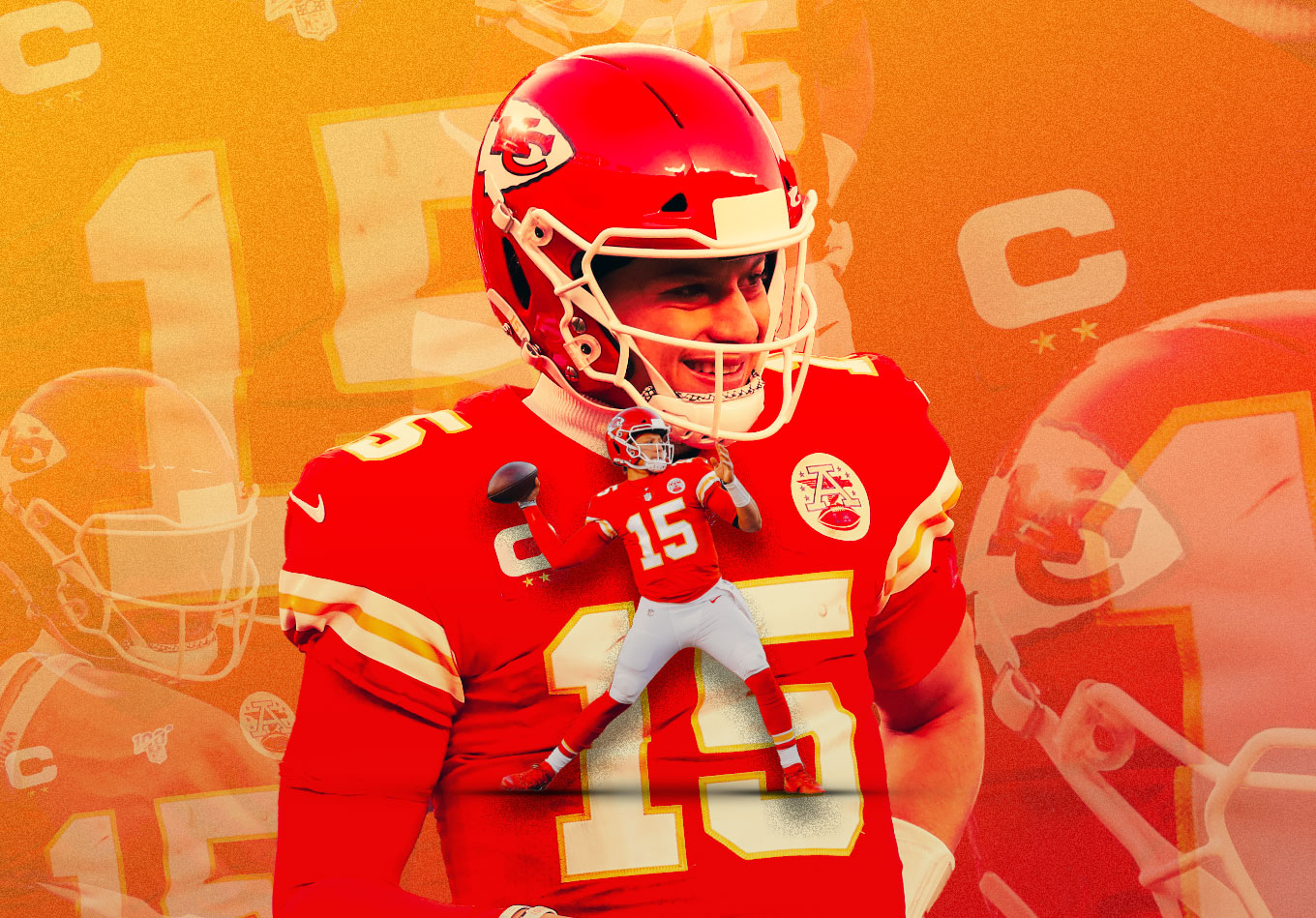 How Mahomes and the Chiefs Have Rediscovered Their Championship Swagger

Patrick Mahomes and the Super Bowl LIV champs are once again peaking at the right time. What has been the key to their string of wins after a slow start?

Don’t look now, but the Kansas City Chiefs are looking like the front-runners in the AFC and beyond.

In what started out as a down year for the Chiefs, they have now spilled off six straight wins. So the question has to be asked: What happened, almost seemingly overnight?

Mahomes has always been a guy who was fearless of gunning into tight windows or to taking the frequent ill-advised shot. He has the arm to make any possible throw from any possible angle, so why not? However, this is the first real season he has seen the consequences of such actions.

Mahomes has experienced about the same amount of turnover-worthy plays this year as he has had throughout his career. Nothing has changed from Mahomes’ mindset as a passer. After totaling 11 interceptions over his previous two seasons, Mahomes has already matched a career high with 12 picks through 13 games this year.

Is there an element of growing recognition from opposing defenses? Sure, but for the most part, the failures of the Kansas City offense have largely been of their own creation. Entering the season with five brand new starting offensive linemen did not necessarily help the cause for Kansas City either. However, for the most part, the answer is really an unexplainable one.

The answer, for how much of a non-answer that it is, is just stupid luck.

The Chiefs have accrued the third most dropped passes in the league, with Tyreek Hill and Travis Kelce being among the top culprits. Hill is tied for second in the league with six drops on the season, while Kelce is second among tight ends with five drops.

And Mahomes has had 4.07% of his passes dropped this season – the sixth most in the league among those with at least 100 attempts.

Beyond that, a silly number of those dropped passes landed right in the laps of defensive backs as preventable interceptions.

So what is the cause of the recent surge in offensive production for the Chiefs? The dumb luck of opposing defenses is wearing off. From Week 9 on, Mahomes is fifth in the NFL with an only slightly better PKP% at 2.42 but he’s only thrown two interceptions.

Is the offensive production exponential for the Kansas City offense? No. Mahomes is still just averaging 260.8 yards and 1.5 touchdown passes per game during the win streak after averaging 310.7 yards and 2.6 TDs over the first seven games.

The schedule the Chiefs have had has not hurt either, playing the New York Giants, the reeling Las Vegas Raiders twice, and the Aaron Rodgers-less Green Bay Packers down the stretch. They have also pulled out quality wins against the Denver Broncos and Dallas Cowboys as well. However, for the most part, the Kansas City offense has really been more of the same.

Mahomes is sixth in the NFL in QB EVE, which measures a quarterback’s efficiency compared to expectations on expected pass plays. In other words, how a QB performs when the defense knows he has to throw the ball. The Chiefs rank in the top 13 in both passing and rushing offense in EVE – the team version of our efficiency vs. expected metric – and there hasn’t been much change or adjustment to the offense this season as compared to past seasons.

The defense, however, has helped the Chiefs maintain dominance over this past stretch. While they are ranked near the bottom of the league in defensive EVE, they are flat out keeping teams out of the end zone.

Again, they have played quarterbacks like Daniel Jones, Jordan Love in his first career start, Teddy Bridgewater, and Derek Carr (who mans an offense that has been struggling since the Henry Ruggs incident), but to hold NFL offenses to 10.8 points per game over this stretch is no easy task.

As the Chiefs look for redemption in their rematch against the Los Angeles Chargers on Thursday night, not only will the defense have to play a capable quarterback and offense, but Mahomes will see a defense that ranks seventh in EVE against the pass.

A brand new and young but capable offensive line – fifth in the NFL in pass protection by our rankings – is settling in and the defense is bending without breaking. These factors cannot be overlooked as the Chiefs continue to churn out wins. However, a high amount of turnover misfortune the Chiefs experienced over the first eight weeks was never going to sustain itself.

As that turnover luck has shifted away from opposing defenses, the number of points scored has exponentially increased. Mahomes is going to be Mahomes. In his fourth year as the starting quarterback in Kansas City, we know just who he is as a player and who he is as a quarterback. He is going to take risks, some calculated and some ill-advised, and he’s going to make defenses look silly as a result.

This is how the Chiefs’ offense has functioned, and how they continue to function this season.

The recipe to stopping Mahomes and the Kansas City offense? Hope for interceptions to fall from the hands of a receiving corps that has been prone to drops over the years. Other than that? Good luck.