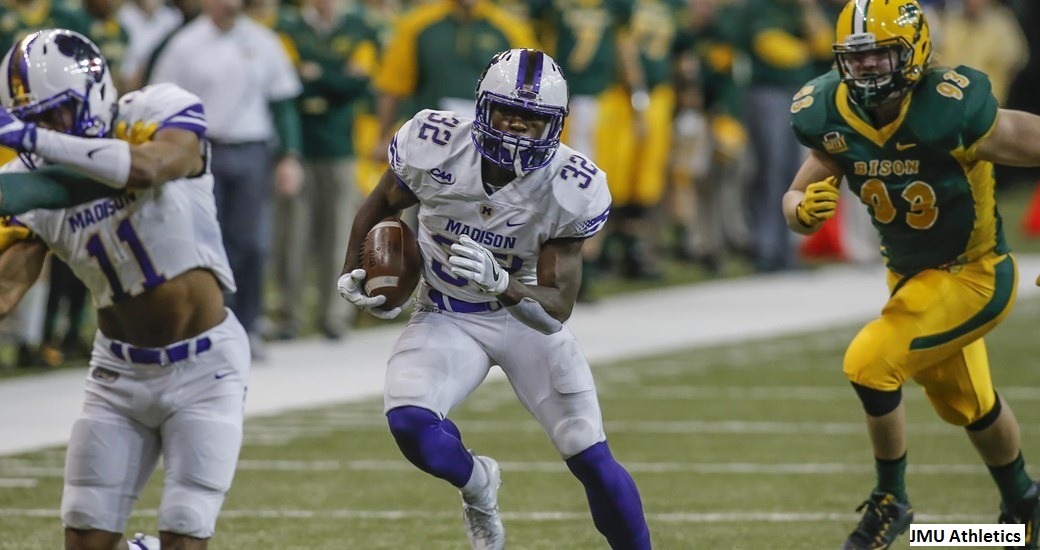 The most well-known statistic in the FCS playoffs may be North Dakota State’s 30-1 record inside its Fargodome since the first of the Bison’s 12 straight appearances in 2010.

The Bison’s home field advantage looks even more dominating when matched against their 0-2 record outside the friendly confines in playoff matchups prior to their eight successful trips to the championship game in neutral Frisco, Texas.

The caveat in NDSU’s next home playoff game Friday night is the Bison are hosting James Madison, the only program to beat them at the Fargodome. The Dukes stole off with a 27-17 win in the same semifinal round five years ago en route to winning the 2016 FCS championship.

It’s the most anticipated matchup of the season, as it also was with the 2017 and ’19 national championship games when NDSU beat JMU both times.

Here’s a capsule preview of their semifinal:

5 Key Factors – 1. JMU has scored over 50 points five times and boasts a 40.2-point average, ranking fourth in the FCS. However, NDSU is allowing a scant 11 ppg – the lowest average of its Division I era (since 2004) and bettered by only four other FCS teams during that time. 2. Johnson has been sizzling, throwing 165 consecutive passes without an interception and setting JMU’s single-season record for passing yardage (3,569). Wells and Kris Thornton have the most receiving yards (2,247) among any pair of FCS teammates. 3. NDSU hopes WR Christian Watson (39 receptions, 739 yards, 7 TDs) is healthy enough to play for the first time in the playoffs, but the Bison first want to establish their No. 2 rushing attack in the FCS (281.3 ypg). Since the beginning of their first FCS championship season in 2011, the Bison dynasty is 128-1 when it has 162 or more rushing yards and 19-11 when below that mark. 4. The visiting Dukes take, but don’t give. They rank No. 1 nationally in turnovers gained (31) and turnover margin (+21). NDSU is +7 overall, but was -2 in its only loss to South Dakota State. 5. Will the game be won on third downs? These defenses are the FCS’ second- and third-best at preventing conversions: NDSU is allowing opponents to convert 25.4 percent of attempts and JMU 26 percent.