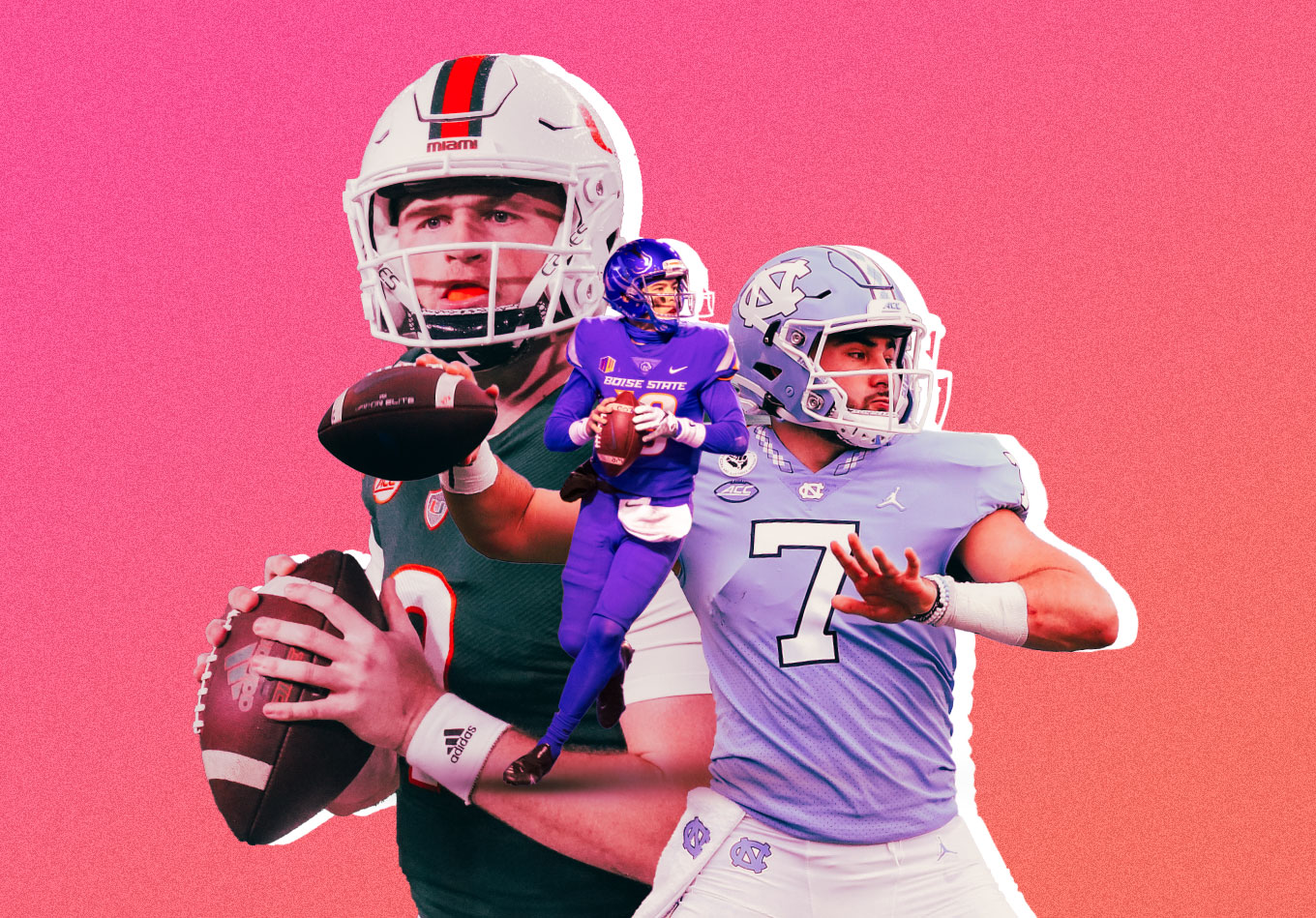 For those of you that have never played ESPN’s Bowl Mania, here’s how it works: You pick the winner of every bowl game and assign each game a confidence ranking. The teams that you’re most confident are going to win their bowl games are given the higher numbers. And the games you are least confident about are given the lower numbers.

At the end, the ranks of all the bowl games you correctly picked are added up for a final total. The higher your number, the better.

So how did we calculate our projections? We simulated each game 1,000 times on a neutral field. If a team won 579 of those simulations, that team’s win probability was 57.9%. We sorted the probabilities from lowest to highest and assigned each of them a confidence ranking.

Without further ado, here are our projections for this year’s slate of college bowl games, starting with our model’s least confident projection.

Meanwhile, after going 0-6 in 2020, Northern Illinois bounced back in the most surprising of ways, ultimately capturing the MAC championship behind an excellent rushing attack that ranked fifth – one spot ahead of Coastal Carolina.